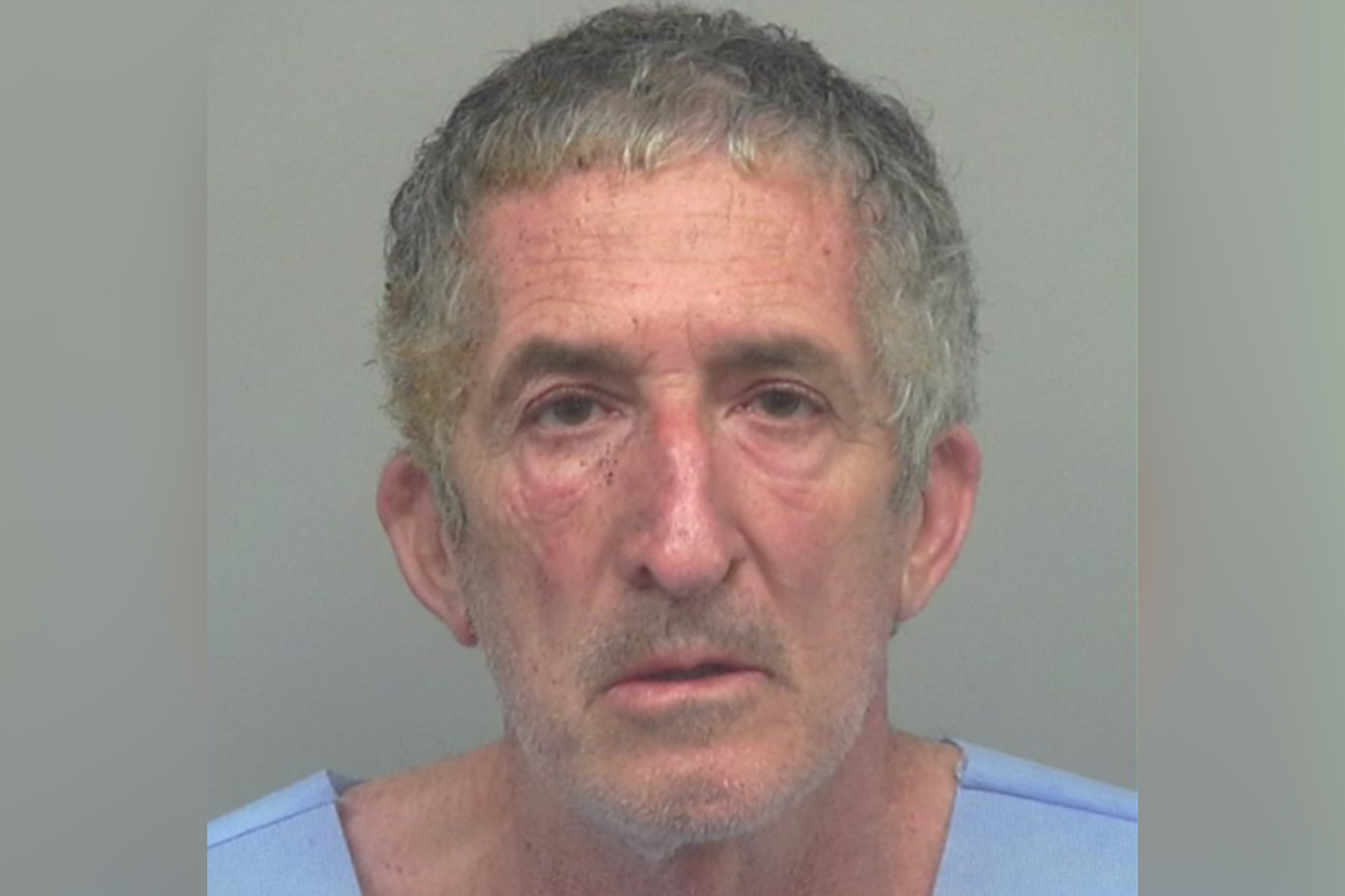 A disgruntled Georgia man is charged with murder for allegedly gunning down his ex-wife’s divorce attorney — and then setting the victim’s law office on fire, according to reports.

Allen Tayeh, 65, is accused of confronting veteran divorce lawyer Doug Lewis inside his Lawrenceville office Wednesday and shooting him dead before lighting the blaze, according to a report by KENS-TV News.

Firefighters found the lawyer’s body inside the building after dousing the flames.

“It’s pretty brazen,” Lawrenceville Police Lt. Jake Parker told the outlet of the heinous crime. “It’s kind of out of the blue.”

Parker said a witness led cops to Tayeh, who was still in the area when officers showed up to nab him.

“The suspect that was detained actually had injuries that were consistent with being in or near the fire,” Parker said. “He had burns on the pants, singed hair.

“He did have a firearm on him, a revolver that had spent cartridges in the cylinders,” the cop added. “And there were gas cans and an odor of gasoline around the area as well.”

Lewis represented Tayeh’s wife when she filed for divorce last year, with the pair due in court next week, according to KENS.

Tayeh was charged with murder and arson in the case but has not made any statements to police about his possible motives, the outlet reported.

“Doug was a consummate gentleman,” local lawyer Phil McCurdy told KENS. “I’ve never heard him raise his voice. I never saw him lose his temper. I never saw him treat anyone except with respect.

“I don’t know anyone who didn’t respect him as a colleague, as a professional and as a human being,” McCurdy added.

Lewis had practiced law in the city, which is about 30 miles outside of Atlanta, for about 30 years, the station said. 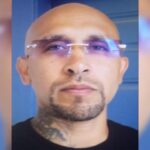 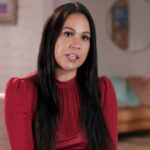 ‘90 Day Fiance’ Liz Woods Net Worth: How She Makes Money