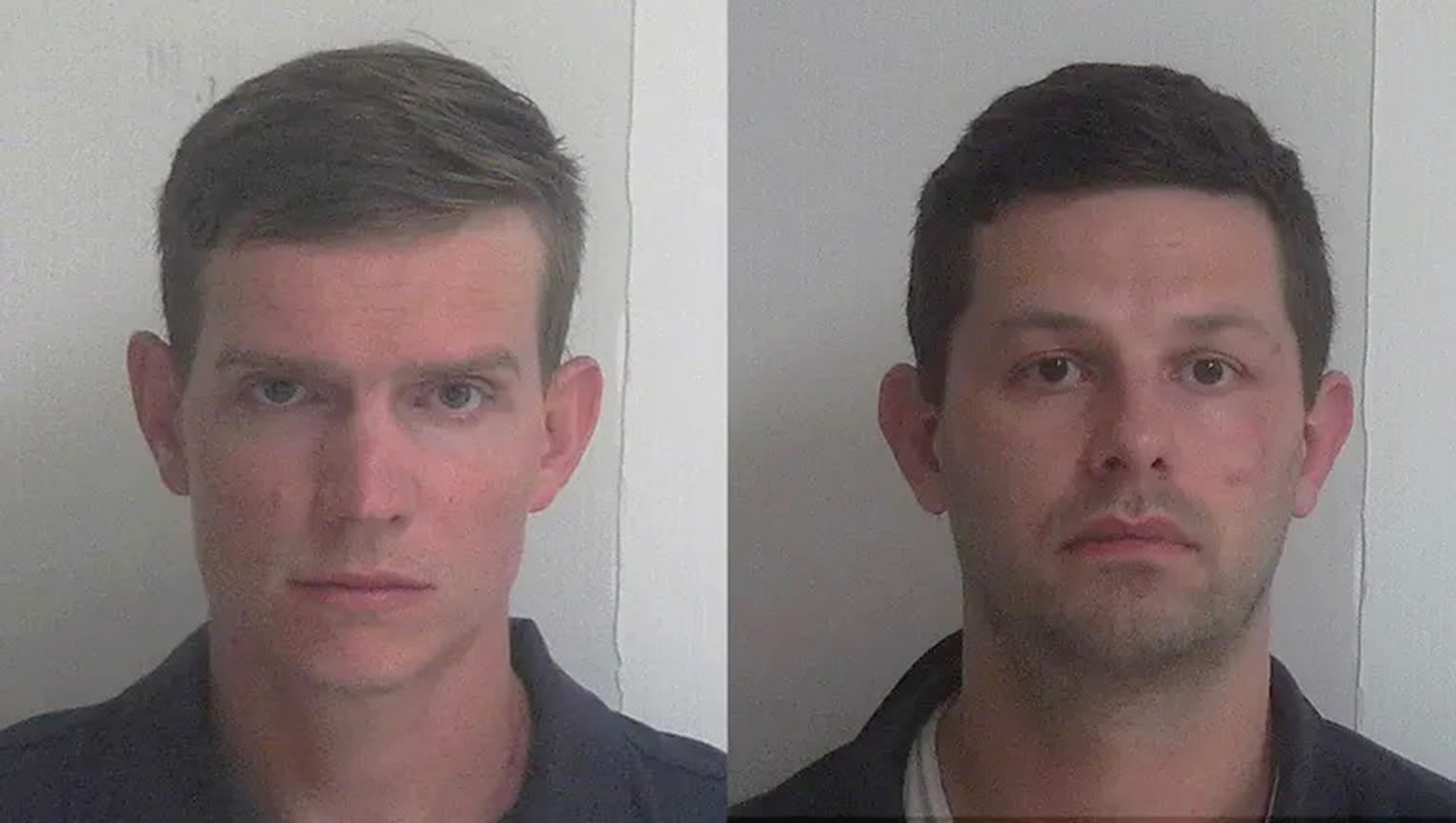 A Georgia couple has been charged with using their two adopted children to record child pornography, police said.

After interviewing the suspect, who was not identified, police said they learned there was another suspect in the county who was “producing homemade child sexual abuse material with at least one child who lived in the home,” the sheriff’s office said Thursday.

Around 11:30 p.m. that same night, executed a search warrant in Oxford at the home of William Dale Zulock, 32, and Zachary Jacoby Zulock, 35.

Walton County’s Division of Family and Child Services joined deputies in responding to the home to help protect the two brothers who lived there.

During their search, deputies found evidence the pair, who were the children’s adoptive fathers, “were engaging in sexually abusive acts and video documenting this abuse,” the sheriff’s office said.

Early the next morning, the Zulocks were both booked at the Walton County Jail.

Microsoft To Introduce Some Windows 11 Features In Windows 10: Report

Buried treasure from 17th-century Spanish shipwreck uncovered in the Bahamas