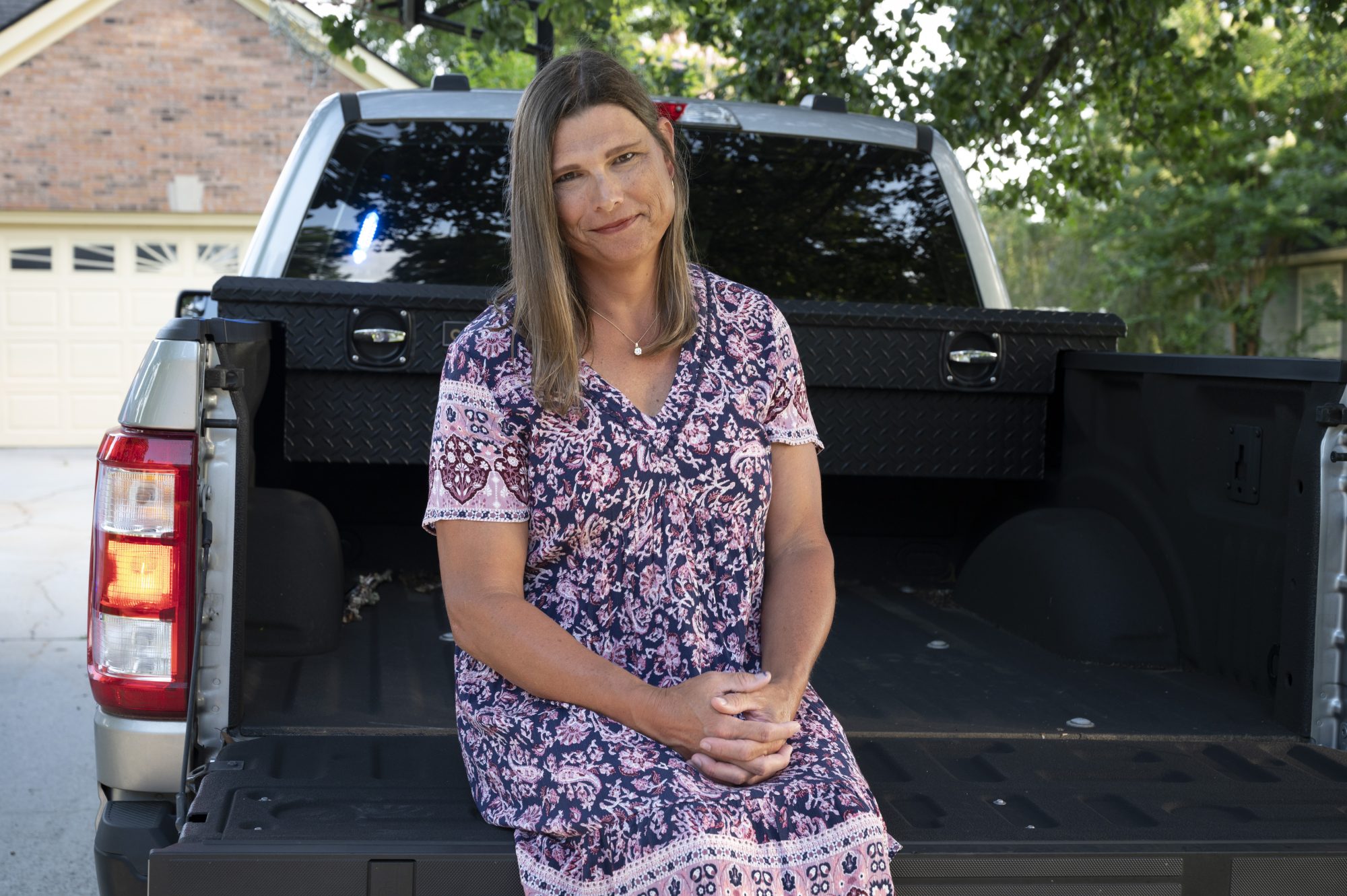 ATLANTA — A federal judge has found that a Georgia sheriff’s office was illegally discriminating when it denied gender reassignment surgery to a deputy.

The case involves Sgt. Anna Lange, an investigator in the middle Georgia county who began her transition in 2017 after being diagnosed with gender dysphoria.

“I can confidently move forward with my life knowing that gender affirming care is protected under federal law,” Lange said in a statement released by the Transgender Legal Defense & Education Fund, which represented her. “This decision is not only a personal victory, but a tremendous step forward for all transgender Southerners who are seeking insurance coverage for medically necessary care.”

David Brown, legal director for the fund, told The Atlanta Journal-Constitution that the ruling is believed to be the first of its kind in the South.

Neither Talton nor the county’s lawyers responded to requests for comment.

Treadwell wrote in his order that Lange, a 16-year-employee, told the sheriff and other county officials in 2018 that she wanted to begin dressing as a woman at work, while inquiring about whether Houston County’s health plan would cover gender reassignment surgery.

Sheriff Cullen Talton, first elected sheriff in 1972, initially took it as a joke, Treadwell wrote, and then said he doesn’t “believe in sex changes,” before ultimately granting permission for Lange to dress as a woman, but warned she would need “tough skin” to deal with her coworkers.

But the county health plan had excluded sex change surgery and drugs since 1998. Lange was denied authorization for surgery in November 2018 after county personnel director Kenneth Carter told the insurer the county wanted to keep the exclusion, even though the insurer had advised Houston County in 2016 that the rule was discriminatory under the federal Affordable Care Act.

County commissioners voted unanimously to keep the exclusion in 2019, after Lange had asked them to pay for the surgery in a public meeting, claiming they were trying to keep health insurance costs low. The surgery she was seeking was estimated to cost $25,600 at the time.

Treadwell found it’s undisputed that Lange’s surgery “medically necessary” and questioned whether the concern about costs was just a smokescreen to discriminate against Lange.

“Certainly, the county now professes concern about costs, but that argument is undercut by the undisputed fact that the county built its cost defense after the fact,” Treadwell wrote.

But the judge said the Supreme Court made clear in a 2020 case that treating someone differently because they are transgender violates a section of the Civil Rights Act of 1964 prohibiting discrimination on the basis of sex. For example, the judge noted the county health plan would pay for a mastectomy for cancer treatment, but not to treat gender dysphoria.

Lange’s case is not yet over. Treadwell must still rule on what remedies are appropriate. He also denied Lange’s claims for money damages and for discrimination under the Americans with Disabilities Act.

Public records obtained by Lange’s lawyers show the county has spend more than $690,000 defending the case.

“It just shows the length people are still willing to go to discriminate against transgender people,” Lange told the Journal-Constitution.

Things to do in Châteauneuf-du-Pape