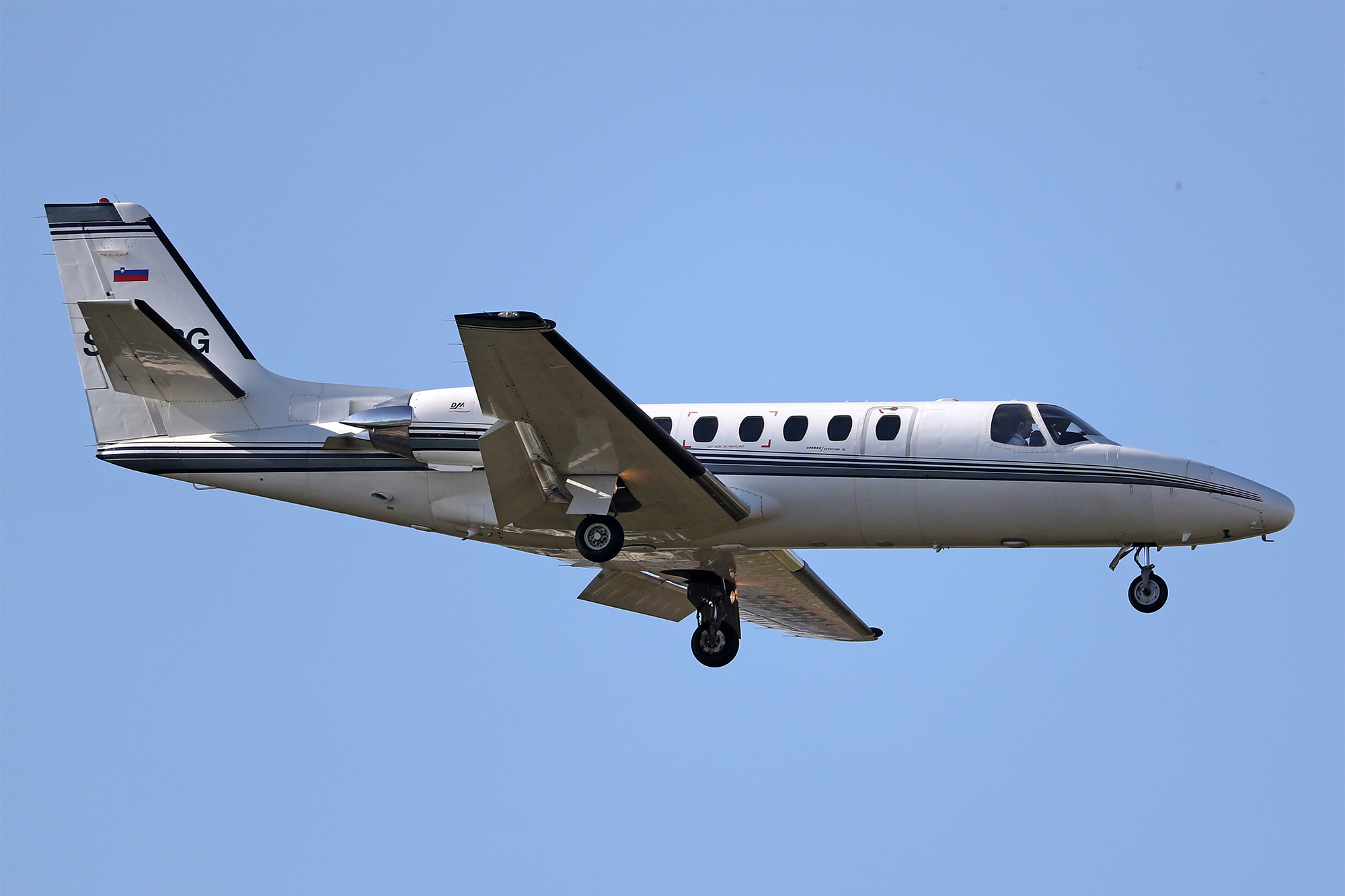 HELSINKI — Four passengers aboard a private jet traveling from Spain to Germany were feared dead after the plane crashed into the Baltic Sea off Latvia’s coast on Sunday, according to Swedish and German media reports.

The Cessna Citation 551 jet, which had taken off from the Spanish city of Jerez in the afternoon, disappeared from radar while flying over the Baltic Sea northwest of the Latvian port city of Ventspils, Swedish news agency TT reported.

The aircraft, registered in Austria, was en route to Cologne, Germany. German media said the passengers were a family of three — a man, a woman and their daughter — in addition to the pilot.

German newspaper Bild said that the plane had reported shortly after takeoff that there was a problem with pressurization in the cabin. But authorities lost radio contact with the aircraft soon after, and Spanish and French fighter jets were dispatched to intercept the plane.