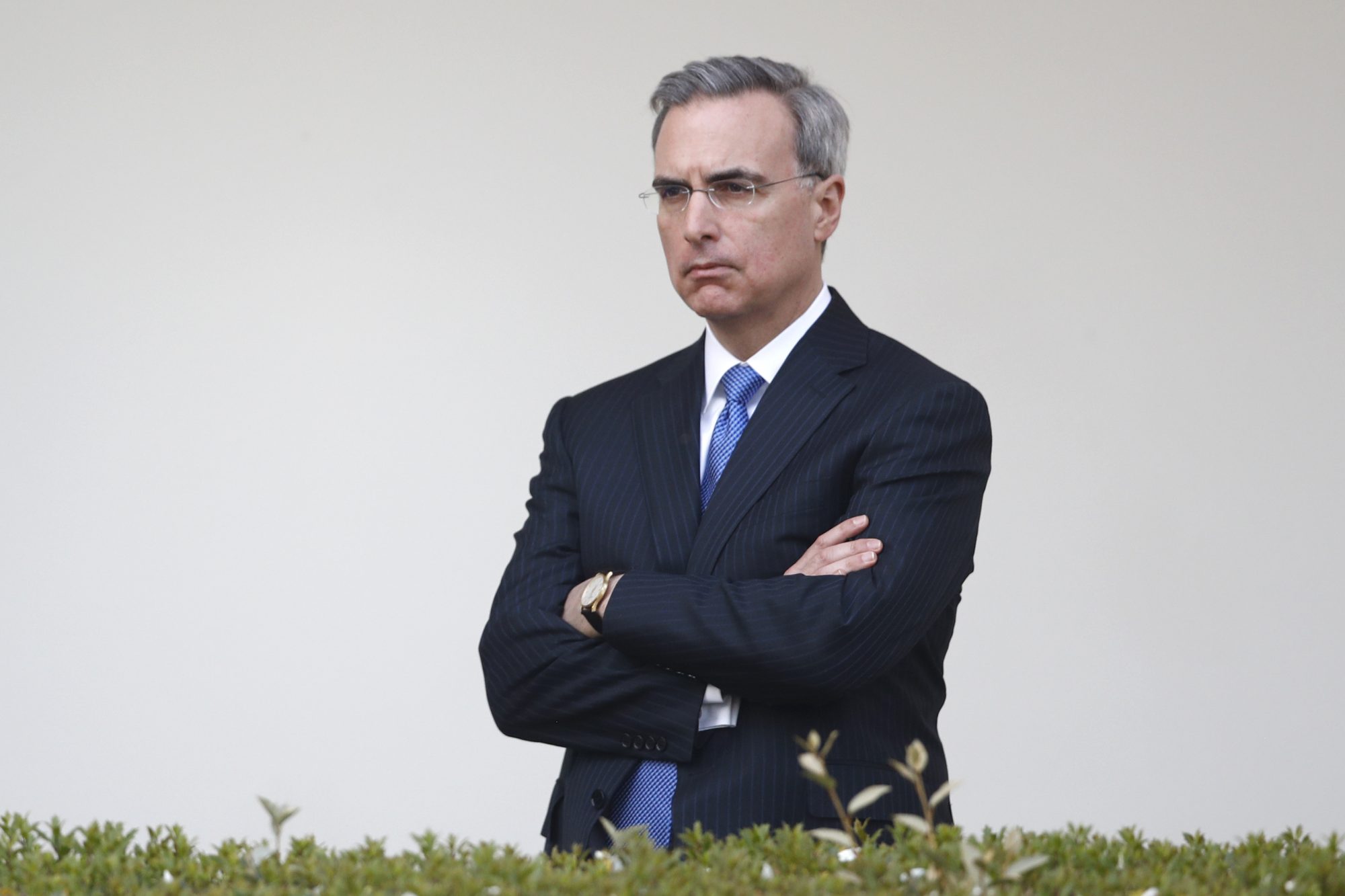 Pat Cipollone was summoned by the Congressional committee a day after former White House aide Cassidy Hutchinson told the panel that the lawyer warned there would be “serious legal consequences” if Trump joined protestors at the Capitol.

“We’re going to get charged with every crime imaginable,” Cipollone said in reference to that scenario on the morning of the 2021 riots, according to Hutchinson’s testimony.

In issuing the subpoena, panel members said Cipollone could have information about the administration’s efforts to subvert the Electoral College, including a failed effort to appoint a Trump loyalist as attorney general.

Cipollone, 56, had previously given an off-the-record interview to the panel but declined to cooperate further, making the subpoena necessary, according to a Wednesday letter sent to him by Rep. Bennie Thompson, the Mississippi Democrat who chairs the committee.

The former White House lawyer is said to have raised concerns about the former president’s efforts to overturn his 2020 election defeat and at one point threatened to resign.

Angelina Pivarnick and the ‘Jersey Shore’ Cast: Timeline of Drama

His Reaction to Life Behind Bars