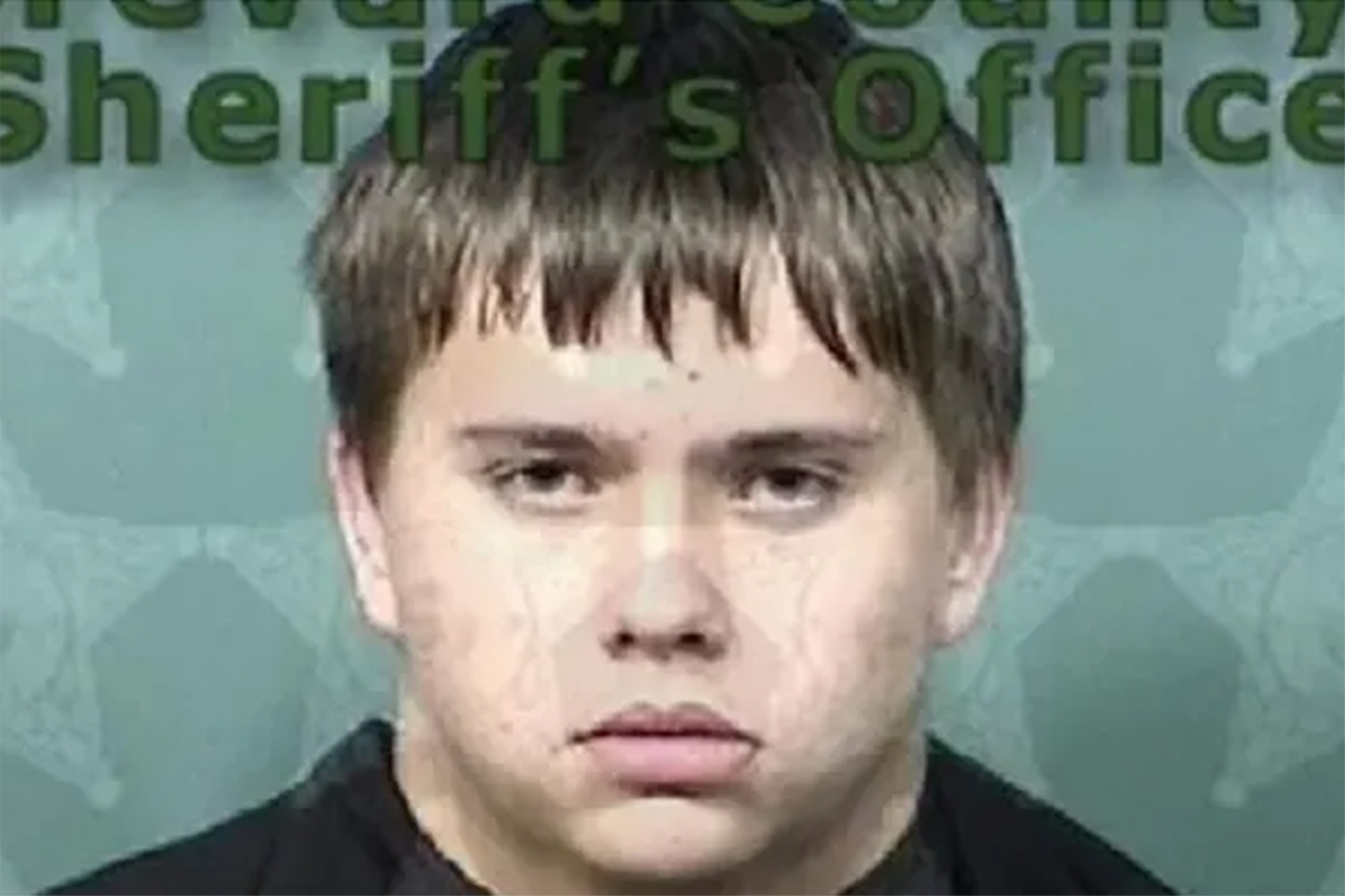 A Florida teenager accused of trying to kill his mother because she kept asking him to clean his room allegedly beat her with a frying pan and stabbed her with a pocket knife.

Tobias “Toby” Jacob Brewer, 17, was arrested and booked into juvenile detention on Nov. 30 after allegedly attacking his mother and then leading authorities on a pursuit, Fox Orlando reported.

His case has been transferred to adult court, the news outlet said.

Brewer allegedly told investigators that he stabbed his mother multiple times and hit her on the head with a frying pan because she was “constantly on his case about cleaning his room.”

“The suspect advised that he does not like cleaning his room and was tired of the victim (his mom) constantly harping about it,” the report stated. Brewer told detectives that he then took both of his mom’s car keys and took money out of her purse “so that he can have money once he left the area,” a probable cause affidavit said.

He also admitted to texting a friend to bring a gun to “shoot the victim,” the report said.

Brewer also allegedly led authorities on a chase through several counties before he crashed into a wooded area.

The mother was hospitalized in critical condition. She allegedly told investigators that “Toby did this.” 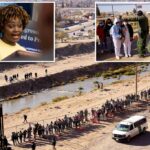 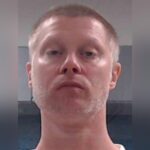