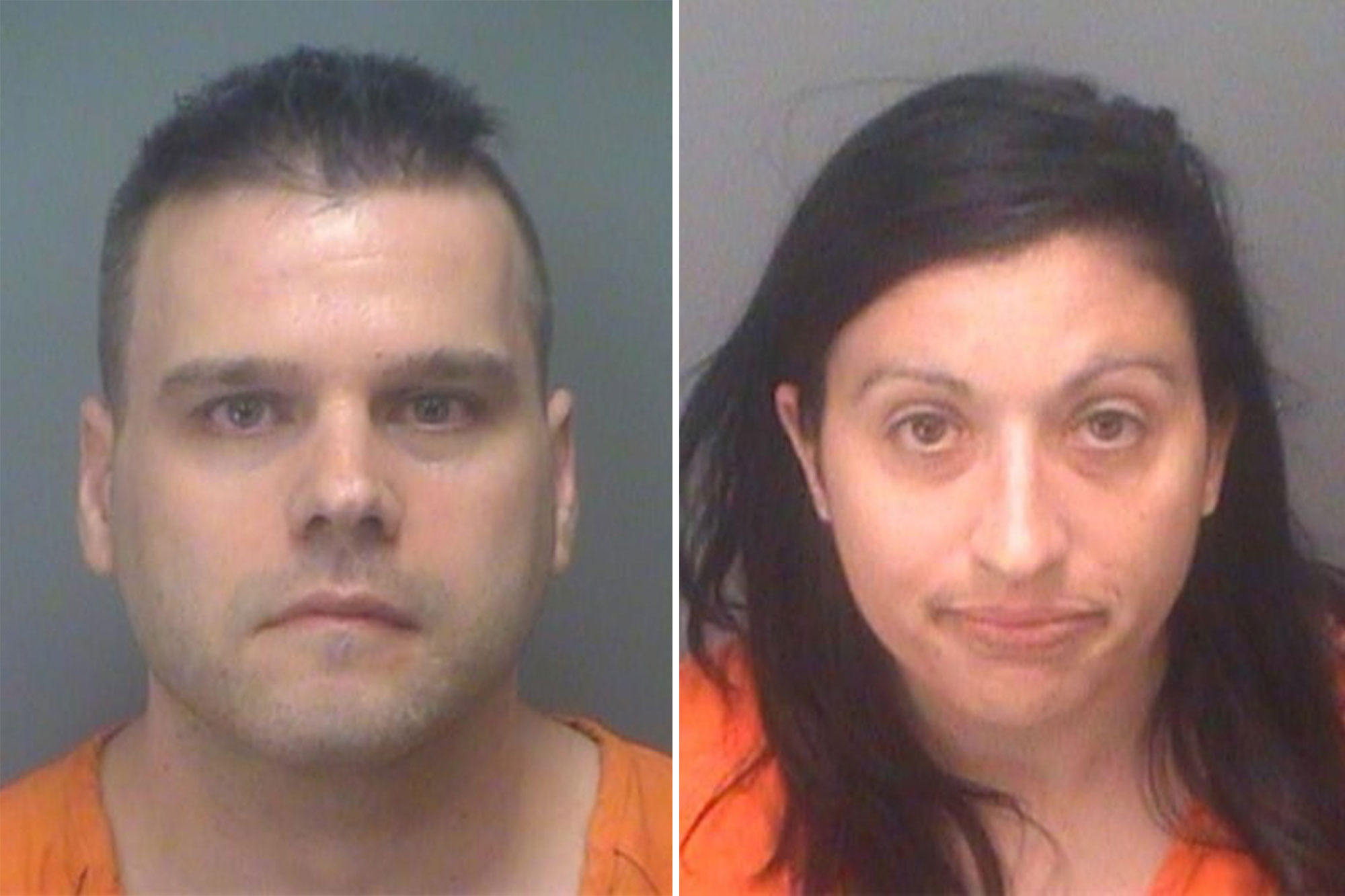 A Florida woman was arrested Tuesday for allegedly committing sexual acts with her dog while her ex-boyfriend, who was also arrested, recorded on video, police said.

Christina Calello, 36, “willingly engaged in sexual activity with the dog on multiple occasions” over the course of roughly eight years, according to the Pinellas County Sheriff’s Department.

Her ex-lover, 39-year-old Geoffrey Springer, of Largo, allegedly recorded the encounters and put them on a hard drive, cops said.

The dog, which had no visible injuries, was taken to an animal hospital by deputies for a routine examination, according to police.

The nature of the sexual acts was not disclosed by police.

The pair were taken to the Pinellas County Jail and charged with sexual activity involving animals.

Calello, a New Jersey native living in Safety Harbor, posted a $5,000 bond and was released, county jail records show. Calello was also arrested and charged with domestic battery in May.

Springer was also released on his own recognizance.