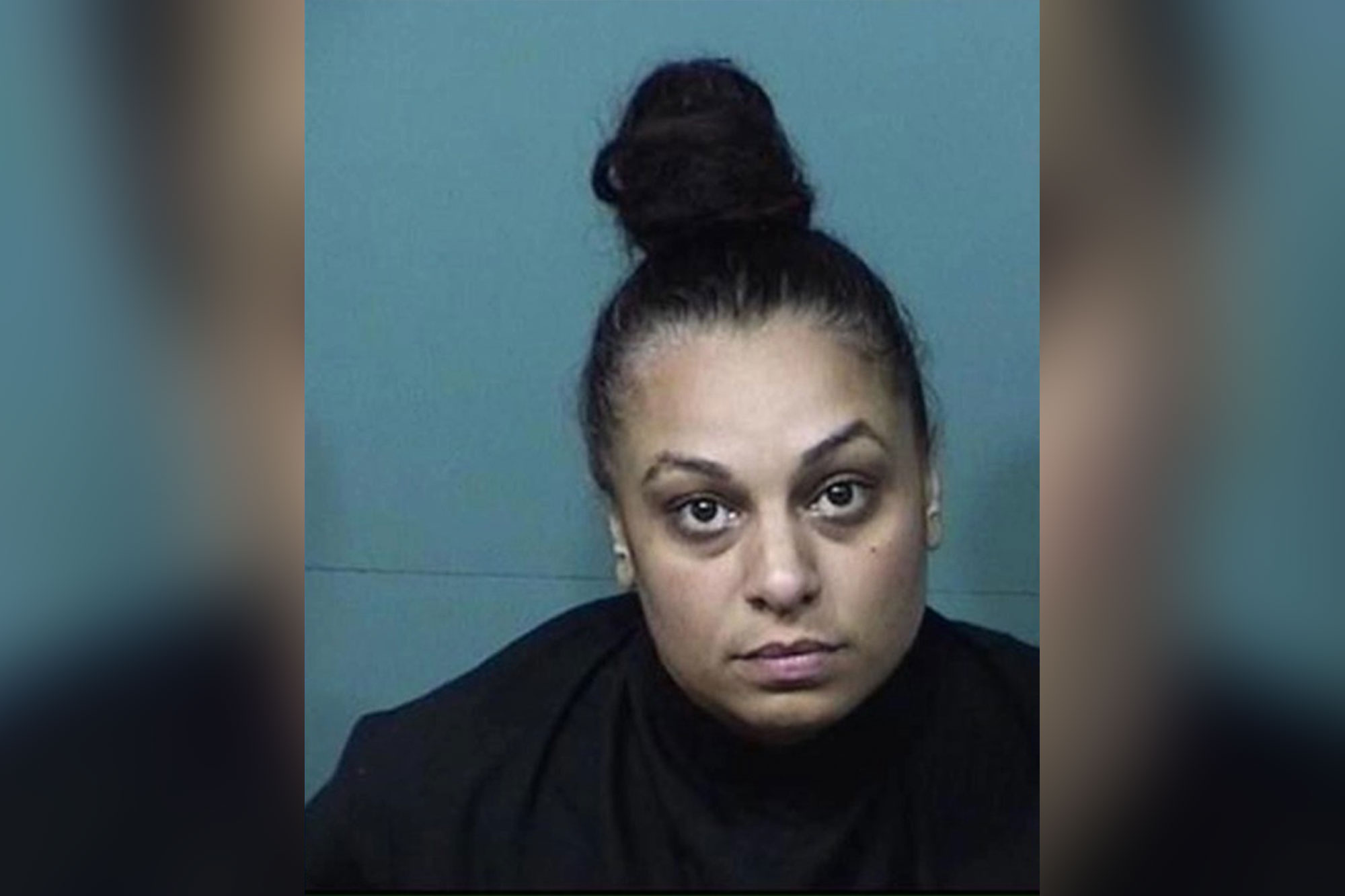 A Florida mother was arrested when she threatened to beat up a principal and blow up a school after she was issued a traffic ticket while waiting in her car to pick up her child after class.

Tiffanimarie Pirozzi, 29, of Melbourne, was given the citation on Oct. 5 outside of a school in south Brevard County by a school resource officer and then issued a trespass warning for causing a disruption, according to police.

“While I can’t be sure about how the voting will go, I can tell you that I think there is like zero chance that Tiffanimarie Pirozzi is going to be voted ‘Mother of the Year’ at her child’s school,” Brevard County Sheriff Wayne Ivey said in a Facebook post on Monday.

The mother was told that she would have to make other arrangements to pick her child up from the school, which “Pirozzi didn’t take too kindly to,” Ivey wrote.

Enraged, Pirozzi tossed the trespass warning out of her car window. She then proceeded to call the school principal “and threatened to punch and beat her butt,” the sheriff said.

When her threats against the principal proved futile, she decided to call 911 and up the ante.

“I need someone to meet me at the school and if someone don’t help me get my child, I will blow this bitch up!” she told the dispatcher, police said.

The threat forced the school to go into lockdown until officials determined students and staff were not in any danger.

Pirozzi was taken into custody on a $22,500 bond and booked at the Brevard County Jail.

She’s charged with falsely reporting a bomb, fleeing and eluding police, disturbing a school function and operating a vehicle without a valid license.

She was released on Oct. 7, jail records show, and is scheduled to appear in court on Nov. 8.

“Simply put, we will not tolerate someone making threats on our campuses, so if you want to see just how quickly your butt will go to jail for making threats against our schools…Mess Around and Find Out!!” Ivey said. 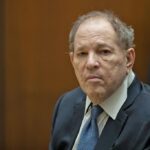 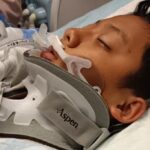