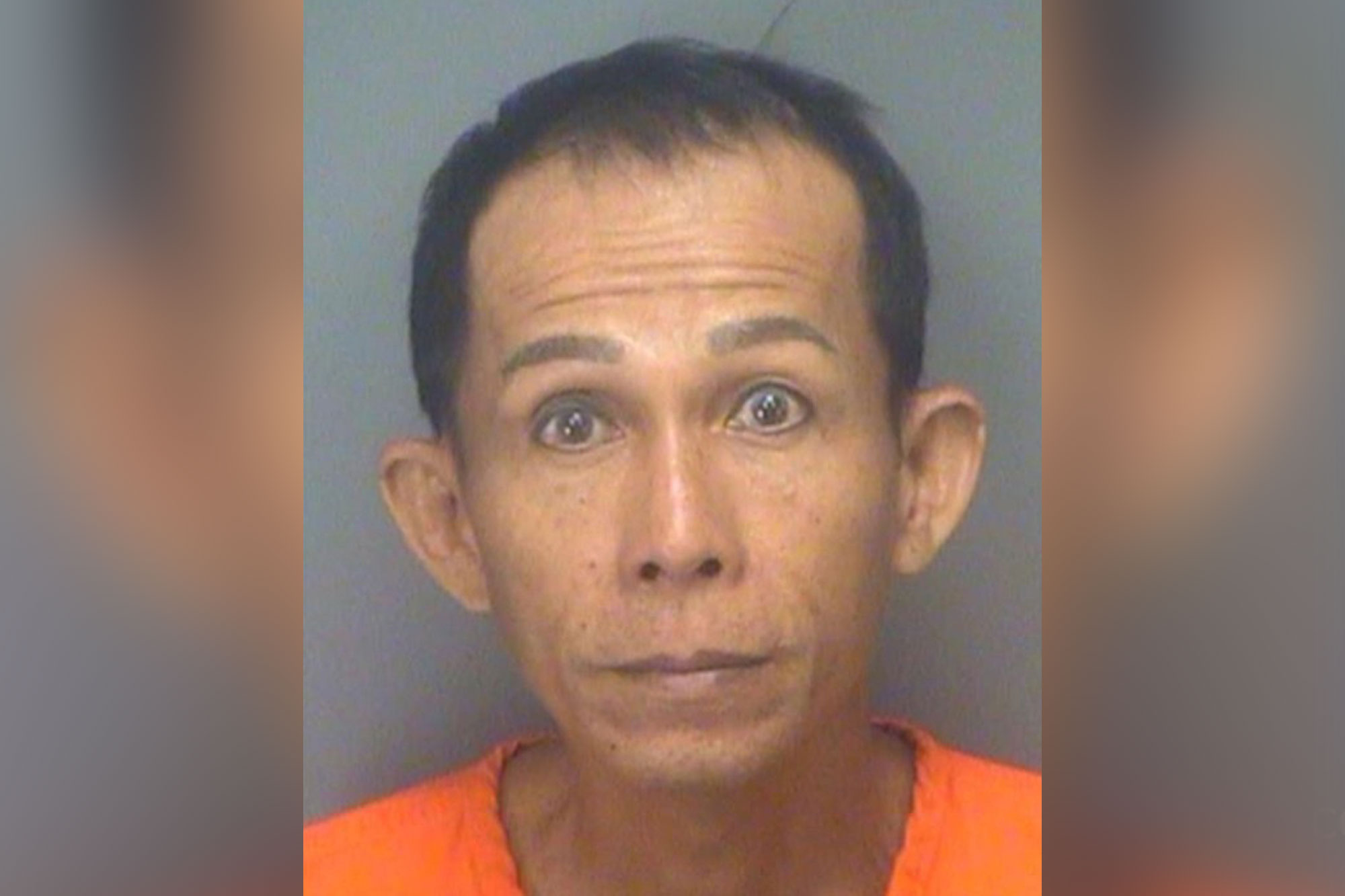 A Florida man was arrested on Wednesday after allegedly he was caught on camera setting his boss’s future home on fire because “spirits” told him to.

Thanh Ha, 54, was caught on multiple surveillance cameras approaching a home under construction in St. Petersburg on his bicycle just before noon on May 3. He locked the bike to a stop sign before entering the home, trying to cover his face with his clothing, according to arrest documents obtained by WFLA.

About five minutes later, Ha was taped running outside of the home, unlocking the bike and speeding away.

Prospective buyers of the home identified Ha as one of their employees, according to documents.

Police said that Ha admitted to starting the fire not because he was upset with his employer, but “because ‘spirits’ told him to,” officers wrote.

Ha was charged with arson in the second degree and his bond was set at $10,000, WFLA reported.