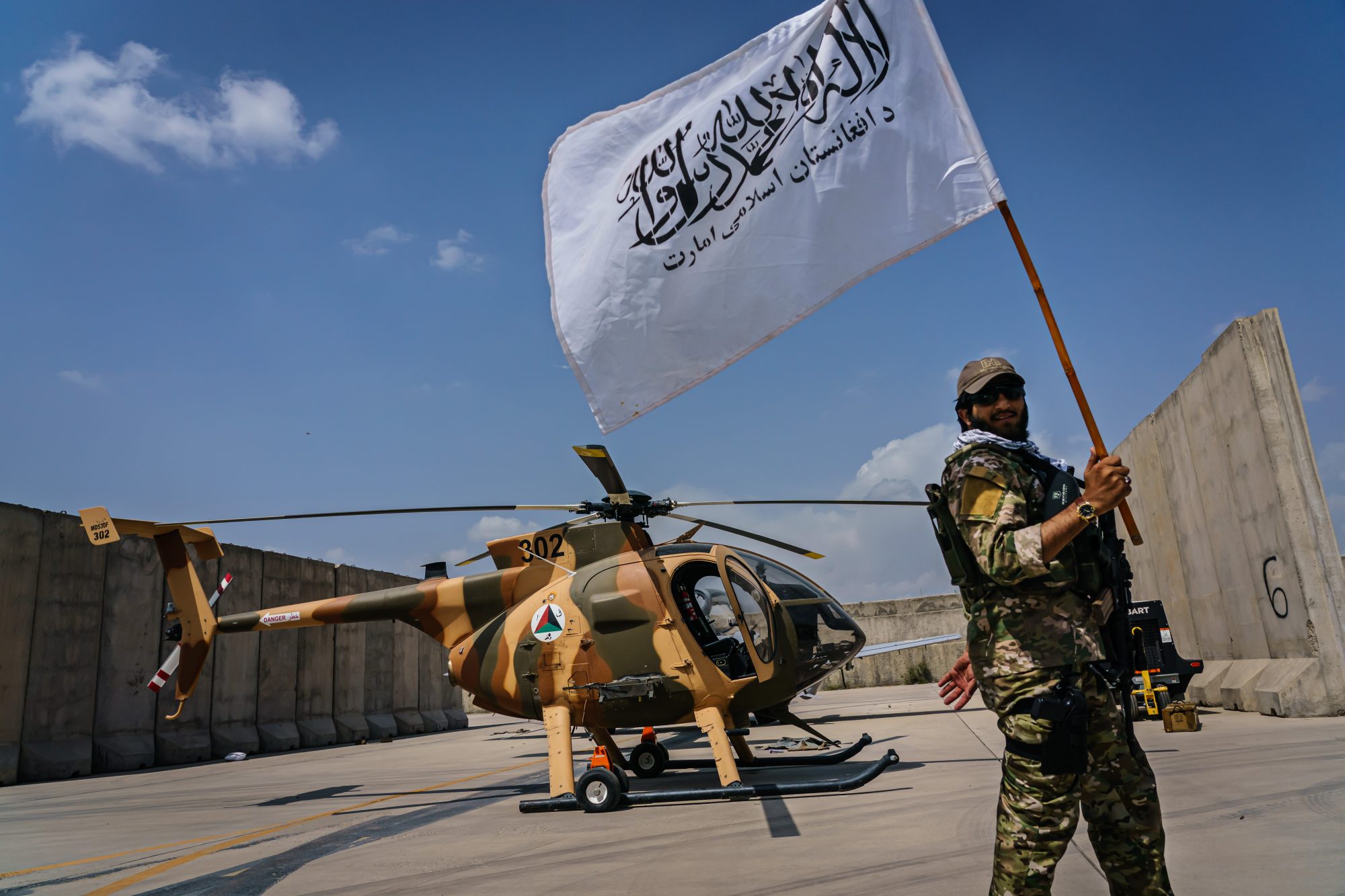 A Florida man who pledged his allegiance to ISIS and distributed an instructional video online about making explosives was sentenced to 20 years in prison this week.

Romeo Xavier Langhorne pleaded guilty to attempting to provide material support to ISIS last year after his arrest in 2019.

The 32-year-old, who was based in St. Augustine but also had ties to Roanoka, Virginia, originally pledged his allegiance to ISIS in 2014 and reaffirmed his support for the terrorist organization in 2018 and 2019.

Langhorne started communicating in early 2019 with an undercover FBI agent who was posing as a member of ISIS and shared his plans for creating a video about making a deadly explosive called triacetone triperoxide (TATP).

TATP, sometimes called the “Mother of Satan,” is a common homemade explosive among terrorist groups due to its inexpensive precursor materials, according to the Director of National Intelligence.

Langhorne told the FBI agent that he wanted to create the bomb-making video to “arm ISIS adherents and others with knowledge of how to make TATP and use it for terrorism-related purposes in support of ISIS,” according to the US Attorney’s Office for the Middle District of Florida.

The FBI created a video from Langhorne’s instructions with an inert formula for TATP that wouldn’t actually explode, and Langhorne uploaded it to a website in November 2019. He was arrested days later.

“The willingness of this dangerous individual to go to great lengths to harm innocent Americans was always very real, but through hard work and determination, the FBI Jacksonville Joint Terrorism Task Force successfully disrupted his plan early on, and averted a threat to the safety of our community,” FBI Jacksonville Special Agent in Charge Sherri E. Onks said in a statement on Friday.