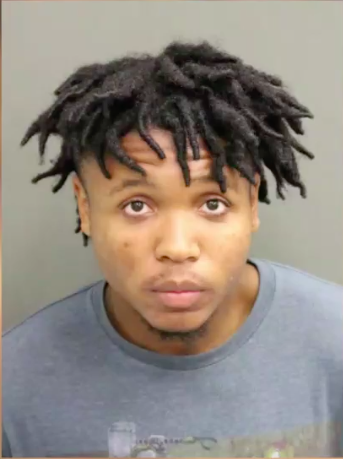 A Florida man fatally shot his girlfriend and three of her relatives — including a 4-year-old girl — after an argument early Friday, police said.

Another family member survived the massacre by shooter Shavell Jordan Jones, 23, and fled to a neighbor’s house, where cops were called, according to the Orange County Sheriff’s Office.

Deputies found the bodies of a 49-year-old woman, two of her adult daughters – 28 and 29 – and her 4-year-old granddaughter. All had fatal gunshot wounds to the head.

Jones shot himself in the head but survived, and was in surgery Friday afternoon, Orange County Sheriff John Mina reported at a press conference.

Mina said two other small children were in the home when the massacre erupted, but hid under their blankets when they heard the gunfire. Neither were harmed.

Jones had been in a romantic relationship with one of the victims, with whom he argued the previous night, Mina said. Jones left the home, only to return with a gun and open fire, Mina said.

Police said the couple didn’t have a record of domestic violence. and noted Jones had no criminal history aside from a prior misdemeanor.

The woman who escaped the shooting was expected to recover. 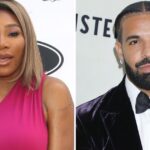 Did Serena Williams Date Drake? ‘Middle of the Ocean’ Lyrics 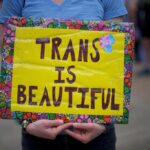