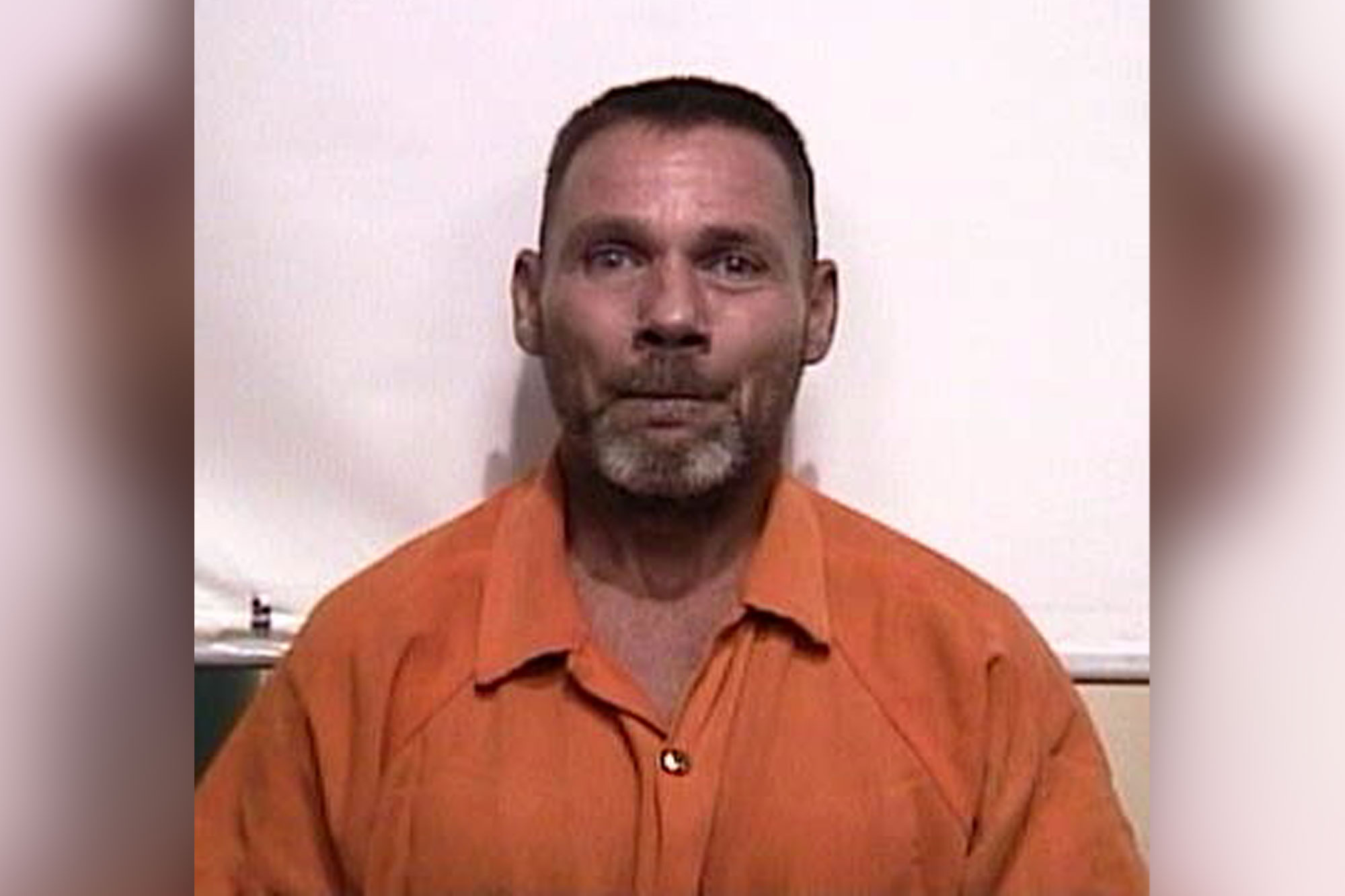 A suspect lost his pants while he was being chased by Florida police but kept the manhunt up for hours longer completely in the nude, cops said.

Police responded to a home in Branford on July 2 to a residence where 50-year-old Jesse Lamb, of Gainesville, was reportedly refusing to leave, according to the Suwannee County Sheriff’s Office.

While cops were on their way, they learned that Lamb had an active warrant out for failing to appear in court in 2021 for driving with a suspended license.

When cops arrived at the residence, they spotted Lamb sprinting from the back of the residence towards the Suwannee River in nothing but a pair of shorts. Deputies chased him until he jumped in the river and began swimming towards a floating dock, which he hid under.

Officers demanded that Lamb come out from below the dock, he did, but swam away again, according to the sheriff’s office.

“Jesse told the Deputies that he was surrendering, but we already know Jesse is not a man of his word since he promised to show up in court in 2021 and didn’t,” the sheriff’s office said.

As he swam away, Lamb lost his shorts and “was now skinny dipping,” as he headed towards another dock and hid below it.

For the next couple of hours, police “played hide and seek with Jesse,” as his head would suddenly appear from below the dock only to disappear again, cops said.

Police said a neighbor stuck an underwater camera below the dock, confirming he was still under there.

Lamb eventually made a break and made a bee-line for the other side of the river, but was captured in his birthday suit by a deputy with the assistance of the dock owner in the dock owner’s boat, the sheriff’s office said.

He was transported to the Suwannee County Jail. He’s charged with resisting arrest without violence and failure to appear.