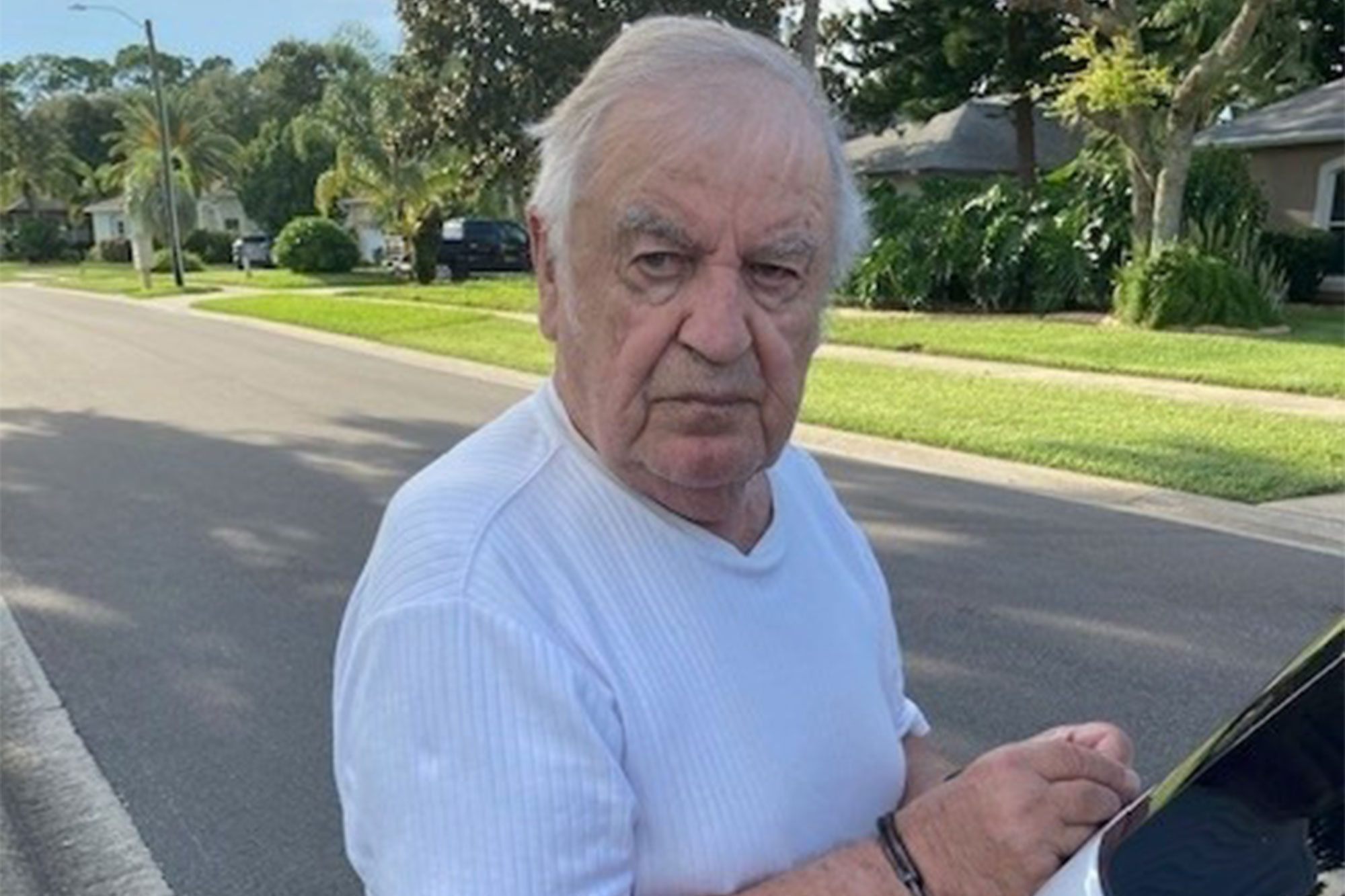 A Florida sex offender was arrested after he allegedly tried to “purchase” an 8-year-old girl for $100,000 at a grocery store, police said.

Hellmuth Kolb, 85, approached the child’s mom at a Winn Dixie in Port Orange Thursday and made the indecent proposal, according to the Port Orange Police Department.

Kolb was on probation and was banned from having contact with children after trying to buy a different child in Walmart in 2018, according to WESH-TV.

Lauren Benning told the station she thought Kolb was just a lonely old man when he approached her and her daughter.

“He just came up and he started making comments about how pretty she was and how good her dancing was and how he could never have children and he wanted children,” Benning reportedly said.

But the interaction soon took a dark turn, Benning told the station.

“He needs to be locked up and not allowed to be around our children,” she reportedly said.