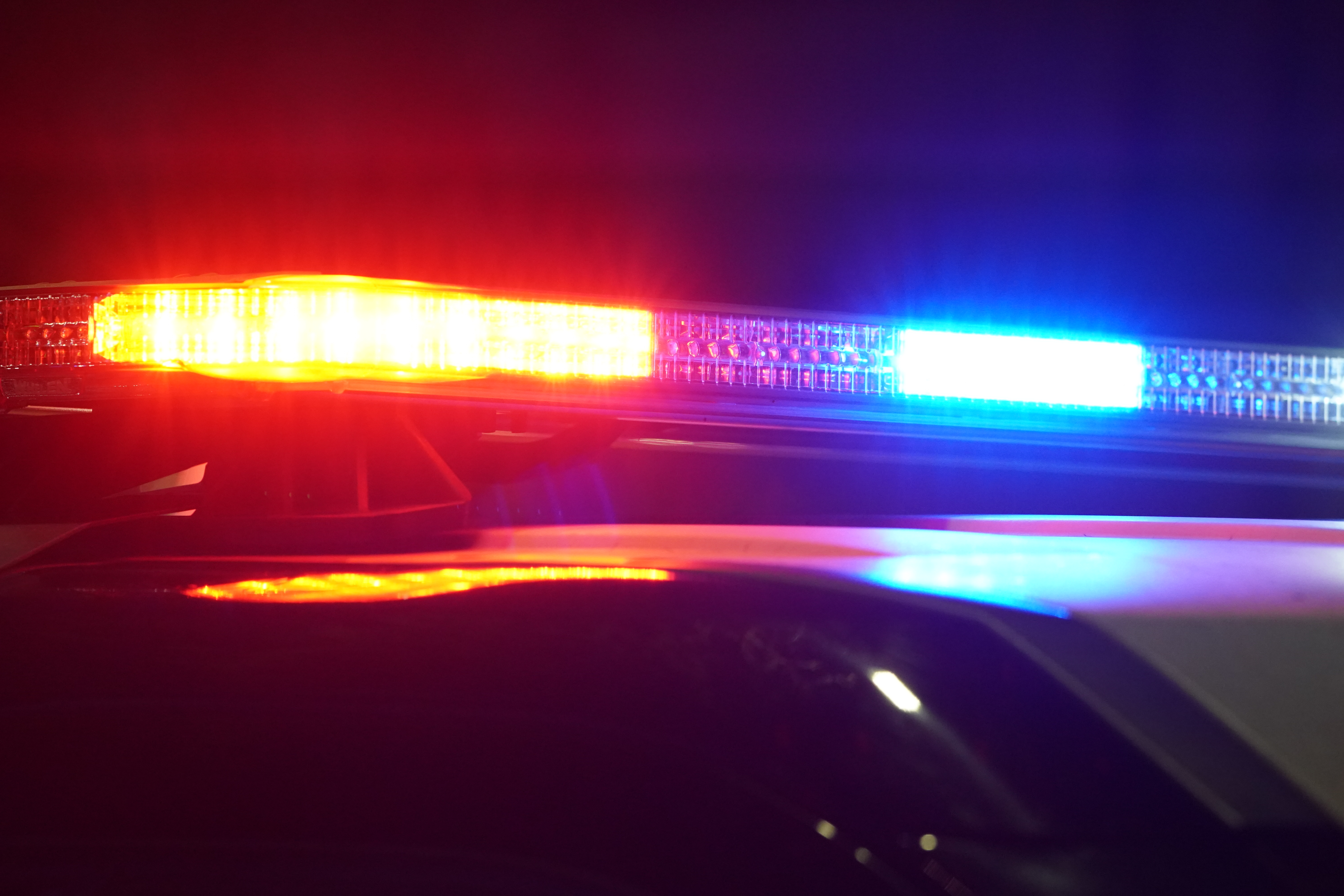 A Florida man was charged with DUI for allegedly zipping around on a motorized shopping cart while wasted in a Walmart, according to police.

The unnamed 39-year-old swerved through the store in Melbourne, ran into shelves and nearly mowed down customers on Sunday, cops told clickorlando.com

When police were called to the store, the sloshed shopper was allegedly hauling an open bottle of Smirnoff vodka inside a backpack in the basket of the scooter.

He had “glassy eyes,” smelled like alcohol, and refused to take a breathalyzer test, police said.

The boozehound on wheels was arrested for DUI, disorderly intoxication and possession of an open container.

‘To Kyiv’ emblazoned on new uniform for Russia’s Chechen forces