A Florida man who was arrested last month has been found to be in possession of a staggering stash of child pornography that detectives have called the “largest they have ever seen.”

“At that time, we told you the investigation was just getting started and there would likely be more charges,” the Highlands County Sheriff’s Office said on Facebook Wednesday.

“What we should have said was there would likely be A LOT more charges — like more than anyone in our county … ever.”

After his arrest at his Avon Park home, police seized 15 electronic devices from Hernandez.

He was arrested again on Tuesday, police said.

“There is no telling how many charges he could face if detectives went through all the devices,” police said.

Detectives said it’s the largest collection of child pornography they have ever seen.

Hernandez is being held on a $2.4 million bond. He has enough charges to put him behind bars for life, police said. 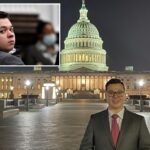 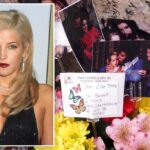