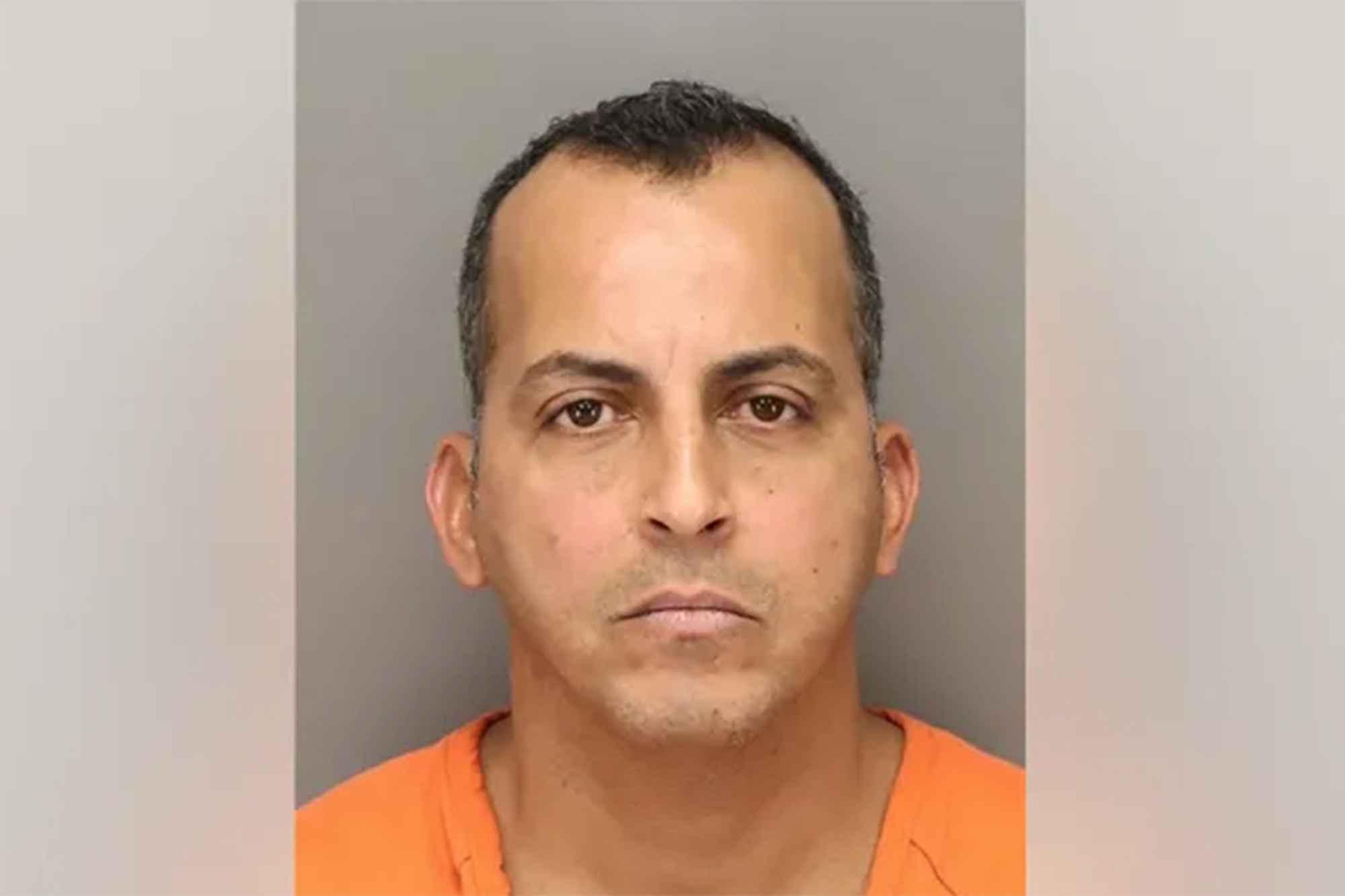 A Florida man is facing two counts of video voyeurism for allegedly filming two victims under a stall door in an airport bathroom, one of whom was an 11-year-old child, according to the Pinellas County Sheriff’s Office.

Michel Fernandez Fuentes, a 46-year-old employee of a food and beverage company inside the St. Pete-Clearwater International Airport, was arrested on Friday and booked into the Pinellas County Jail, according to jail records.

The incidents took place in June, when two separate victims reported that they saw a reflection of themselves in a cell phone that was being held under a stall door in the bathroom, likely because the phone’s front-facing camera was being used.

Detectives determined that Fuentes had allegedly entered the bathroom and used the stall next to the two victims.

When law enforcement interviewed Fuentes, he admitted to using his phone while in the bathroom, but denied filming anyone or accessing the camera.

Detectives obtained a search warrant for his phone and found 160 photographs of others’ legs in adjacent stalls, according to the Pinellas County Sheriff’s Office.

Fuentes also allegedly accessed the camera and photo gallery on his phone during the times that the two known victims reported seeing the camera under the stall.

Fuentes’ employer, SSP America, did not respond to a request for comment on Sunday.

Fuentes was released from the Pinellas County Jail on a $15,000 bond on Saturday.