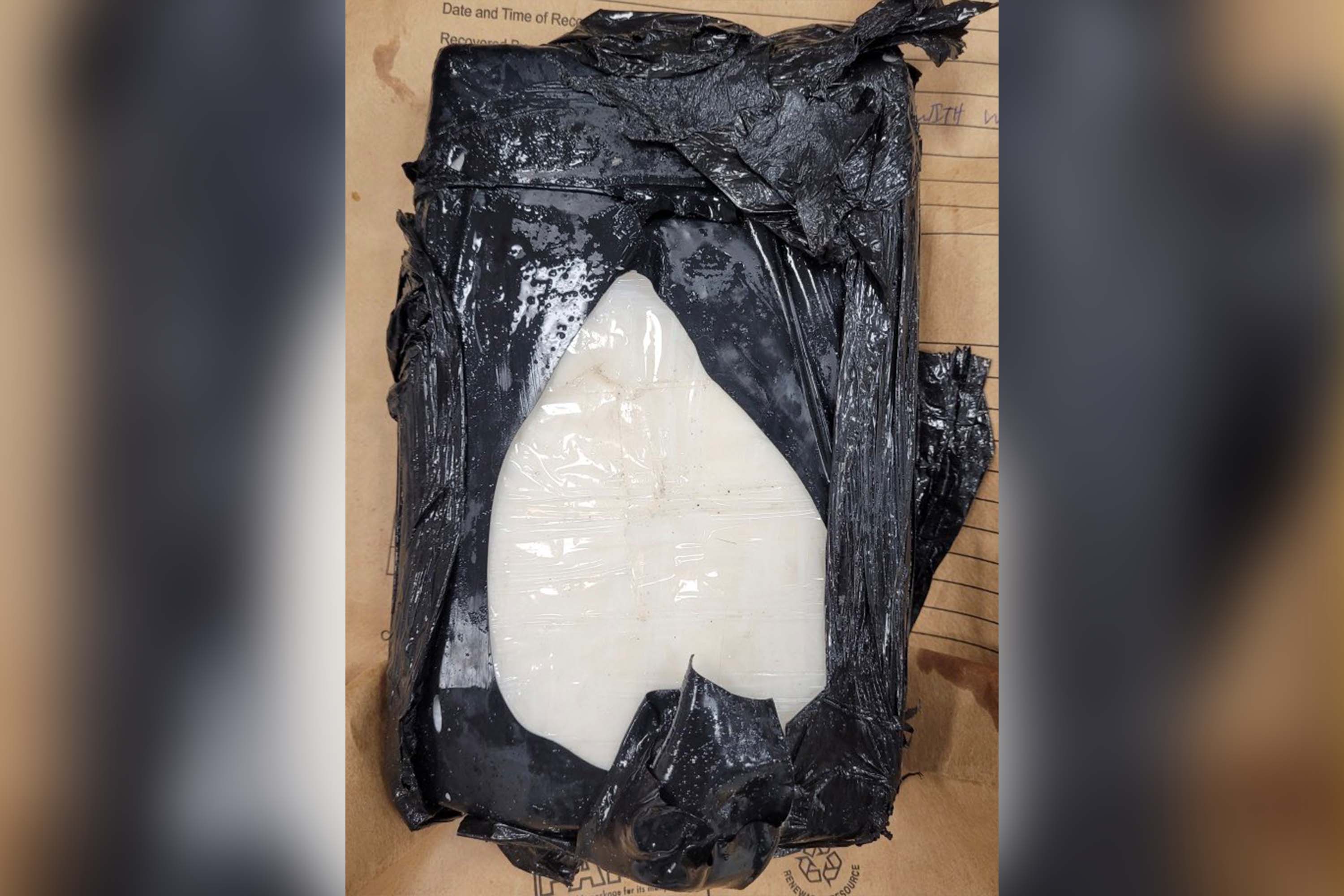 A Good Samaritan in Florida discovered over $150,000 worth of cocaine that washed-up on the shoreline and handed it to authorities.

The individual made the discovery on the shores of Daytona Beach, Florida, according to U.S. Customs and Border Protection Miami Sector Chief Patrol Agent Walter N. Slosar.

Slosar tweeted that the package contained nearly 11 pounds of cocaine, which has a street value of over $150,000.

“Daytona Beach, FL: A Good Samaritan discovered a suspicious package washed-up along the shoreline & contacted local authorities. Inside the package contained nearly 11 lbs. of cocaine with a street value of over $150,000. The drugs were seized by #BorderPatrol,” Slosar tweeted.

According to the official, Border Patrol seized the cocaine. 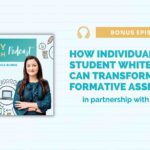 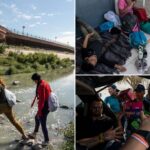 Venezuelans expelled from the US vow to re-enter illegally