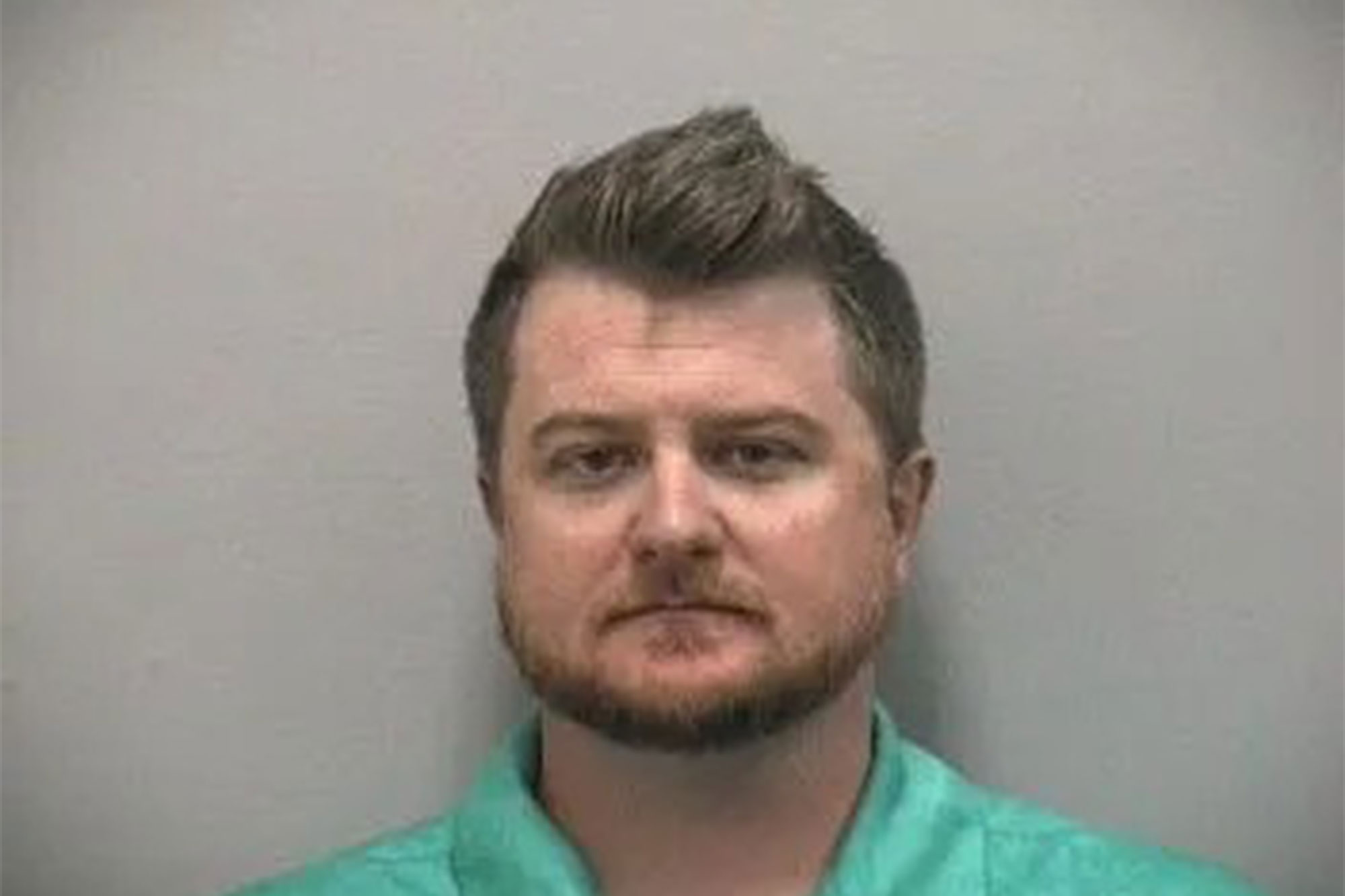 A Florida man was sentenced to prison Tuesday for a boating accident that killed his wife and their friends’ 20-month-old daughter two years ago.

Kyle Barrett, 34, was convicted of two counts of vessel homicide and will serve four years behind bars, followed by six years of probation for the deadly crash, WPTV reported.

The Palm City man was driving his friends’ 26-foot Carolina Composite center console motorboat through the Intracoastal in October 2019 when he slammed into a channel marker at a high speed, tossing five people overboard.

Paige Barrett, 28, and 20-month-old Hudson Matakaetis both died in the crash.

The Barrett family and the Matakaetis family went to dinner together and a total of eight of them piled onto the 26-foot boat on Oct. 27 at about 7:40 p.m.

Investigators said Barrett had some drinks at dinner before getting behind the wheel of the boat and deciding to take a shortcut to get home.

Prosecutors said it was dark and hazy out that night and the boat’s GPS wasn’t working when Barret drove the boat at a high speed into the unlit channel marker.

“It’s a perfect storm of things gone wrong,” his lawyer Robert Watson said, according to TCPalm.

However, prosecutors said Barrett was an experienced boater and knew the area so he should have known about the marker.

“On top of the fact he has his children, children of the Matakaetis’s, he needs to be extra careful, but he ignores those factors,” Assistant State Attorney Richard Bodek said.

Barrett read a statement in the courtroom in which he acknowledged his fault and spoke of his remorse.

“My life has been dedicated to transporting people safely and on this night, my lifelong boating experience failed me, and a tragic accident occurred,” he said. “I have the deepest regret for the mistaken judgment I made in those moments and accept the responsibility that lays on my shoulders.”

Little Hudson’s mother also spoke to the courtroom, reading a victim impact statement, according to the local outlets.

Leanne Matakaetis said the tragedy was avoidable and said she suffers from PTSD from it.

“I told [Barrett] to slow down, and I yelled that it was dark and to watch where we were going,” she said. “We never should have made the cut in the dark at that speed. Kyle made these decisions thinking he had it. His choice, his mistake, our loss.”

She called the loss of her daughter and Barrett’s wife “unimaginable.”

“There is so much hidden sadness in us,” Matakaetis said. “There are days that are questionable to go on, smiling hurts. Then there are happy times when you feel you shouldn’t be happy. Like you’re not allowed.”

Barrett said he replays the moment of the crash over in his head every night and worries about being apart from his children, who are in family custody.

“It has been an emotional struggle these past three years,” he said. “This morning, I kissed and hugged my children tightly and anxiously await to know if I’ll be home to tuck them in tonight.” 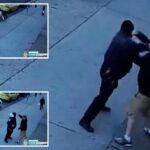 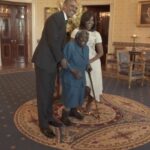 Virginia McLaurin, centenarian who danced with the Obamas, dies at 113