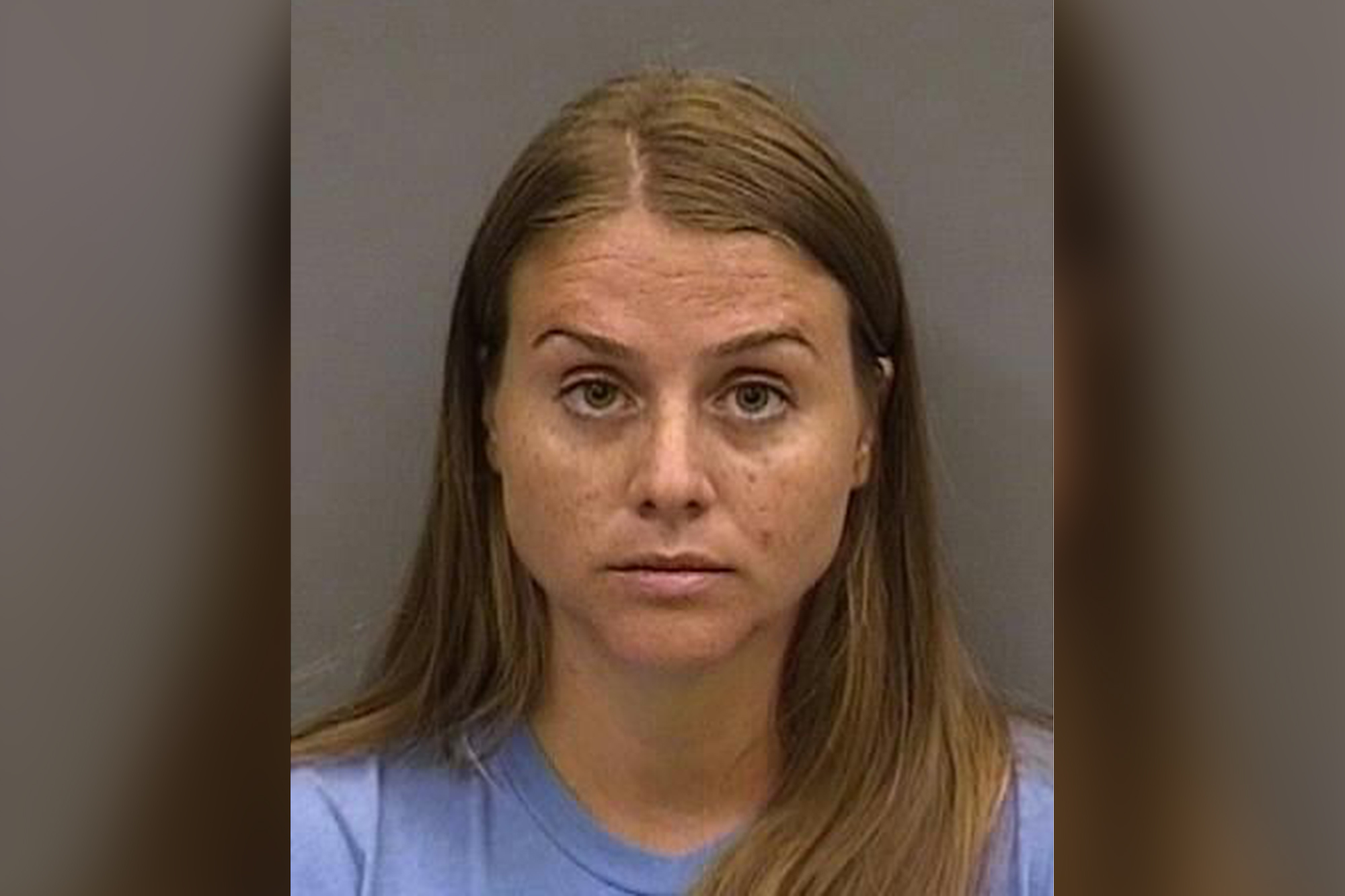 A Florida babysitter burned a young child with a hot pot as a “form of discipline,” authorities said Wednesday.

Jennifer Nicole Posey, 29, admitted to burning a 10-year-old to “teach the child a lesson” on June 26 while caring for the youngster and two other kids, according to the Hillsborough County Sheriff’s Office.

Posey, of Sun City Center, made the victim instant ramen soup on a stovetop before the 10-year-old pretended to spill the hot broth on one of the other children, deputies said.

“In an attempt to teach the child a lesson, Posey took a hot pot, which had been used to heat the ramen approximately two minutes prior, and pressed it against the victim’s arm,” sheriff’s officials said in a statement.

The child was left with a burn roughly 4 inches long. Posey, who was arrested Tuesday for aggravated child abuse, has confessed to detectives to doling out the punishment, authorities said. The victim was not hospitalized and was treated with at-home remedies.

“Children will be children, but an adult should know better than to use such great physical punishment to try to correct their bad behavior,” Sheriff Chad Chronister said. “This suspect’s actions were intentional, unacceptable and she will now face the consequences for inflicting unnecessary pain on a helpless child.”

Posey remained held on $30,000 bond early Wednesday in Hillsborough County, jail records show. It’s unclear if she’s hired an attorney who could speak on her behalf.

Authorities said she had been a caregiver for around five years to the child, whose name was not released under Florida’s Marsy’s Law.

In addition to working as a caregiver, Posey is employed as an insurance rep, jail records show.

Different Types of Exhaust: What System Is Suitable for Your Car?