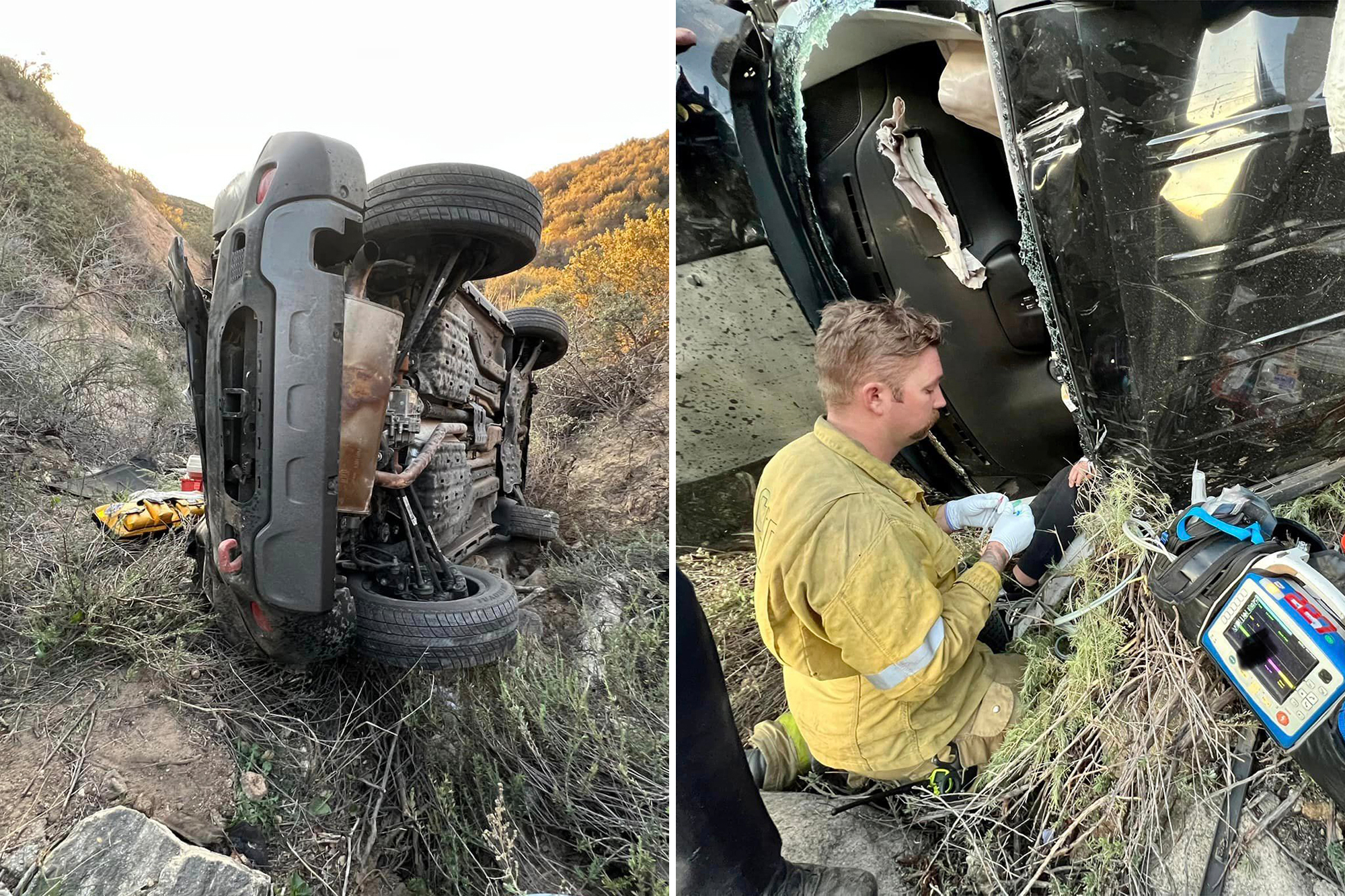 Apple’s “Find My iPhone” feature aided in the rescue of a woman who had crashed her vehicle following a traffic collision in Southern California.

The San Bernardino County Fire Department wrote on Facebook Monday that firefighters had been dispatched that day to a reported traffic collision on Highway 18, north of 40th Street.

A person who made a 911 call reported locating a vehicle over the side and well off the roadway.

That call was “balanced to an ‘Over the Side Rescue’ assignment,” in order to bring in additional personnel and equipment.

The department said crews found a vehicle around 200 feet below the roadway.

Firefighter-paramedics located an adult woman with serious injuries, and crews initiated advanced life support interventions while arriving rescuers set up a rope system to safely raise the victim and rescuers.

After being raised to safety, the patient was loaded into an awaiting ambulance for transport to a local trauma center.

“The patient had likely been in her crashed vehicle overnight after leaving a family gathering. Family members became concerned after not speaking with her this morning and utilized Apple’s “Find my iPhone” feature to track her whereabouts. Upon investigating the phone’s location they found the vehicle over the side [and] called 911,” the department said. 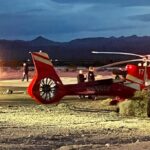 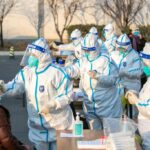 Fears heighten about a new mutant COVID strain in China