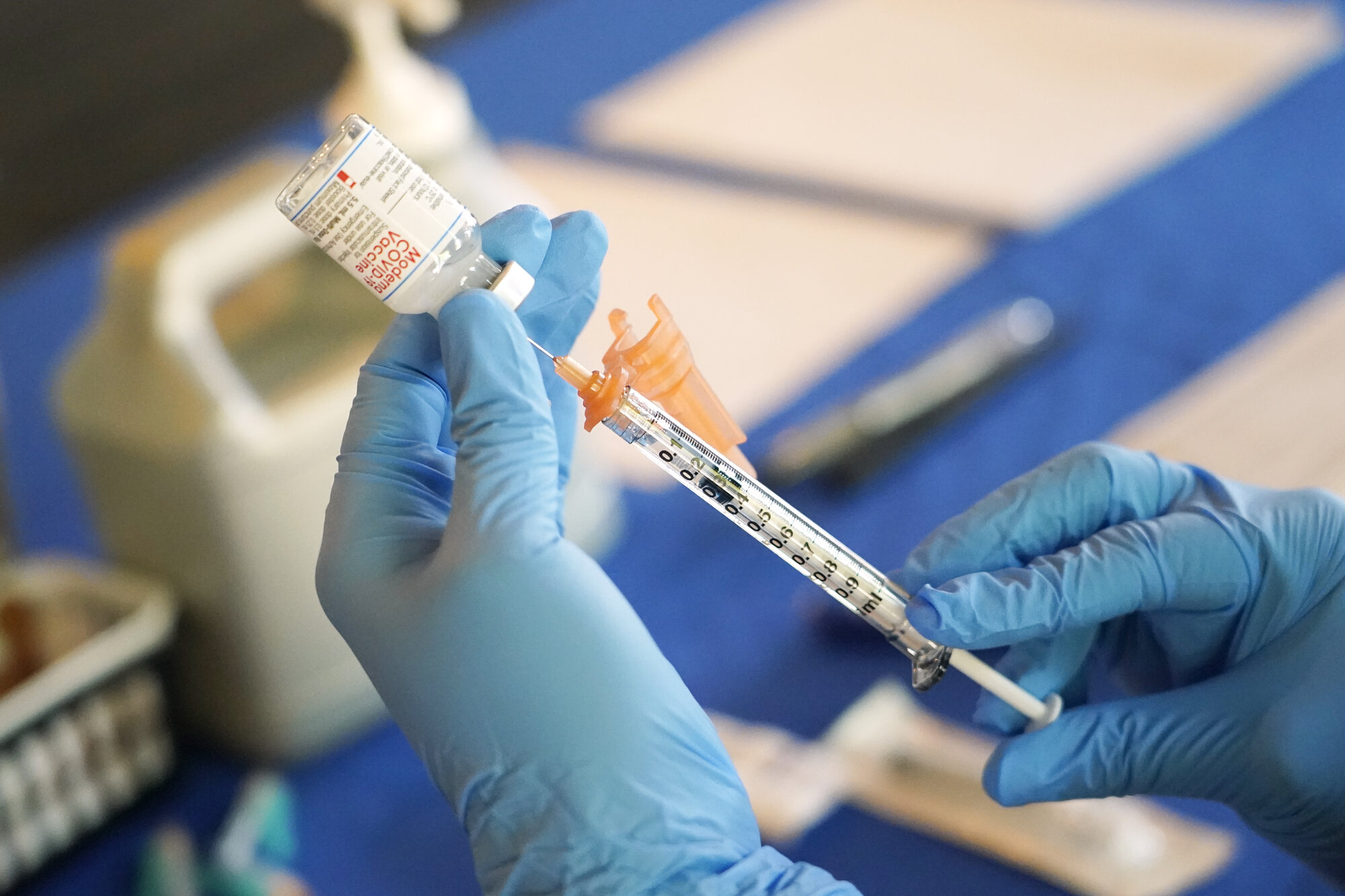 The Food and Drug Administration on Monday proposed approaching COVID-19 vaccines like the annual flu shot many Americans receive in order to protect against mutations of the virus.

The proposal aims to simplify future vaccination efforts. Under this strategy, most adults and children would get a once-a-year shot to protect against the mutating virus. They would no longer have to keep track of how many shots they’ve received or many months it’s been since their last booster.

In documents posted online, FDA scientists say many Americans now have “sufficient preexisting immunity” against the coronavirus because of vaccination, infection, or a combination of the two.

That baseline of protection should be enough, the agency says, to move to an annual booster against the latest strains in circulation and make COVID-19 vaccinations more like the yearly flu shot.

The FDA will also ask its panel to vote on whether all vaccines should target the same strains. That step would be needed to make the shots interchangeable, doing away with the current complicated system of primary vaccinations and boosters.

The initial shots from Pfizer and Moderna target the strain of the virus that first emerged in 2020 and swept the globe. The updated boosters launched last fall were also tweaked to target omicron relatives that had been dominant.

Under FDA’s proposal, the agency, independent experts and manufacturers would decide annually on which strains to target by the early summer, allowing several months to produce and launch updated shots before the fall. That’s roughly the same approach long used to select the strains for the annual flu shot.

More than 80% of the U.S. population has had at least one vaccine dose but only 16% of those eligible have received the latest boosters authorized in August.

The FDA will ask its panel of outside vaccine experts to weigh in at a meeting later this week. 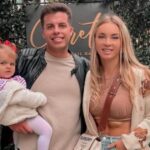 Where Do Jovi and Yara Live? Clues 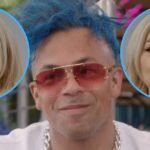 Who Is Michael Benz on ‘Darcey and Stacey’? Silva Friend