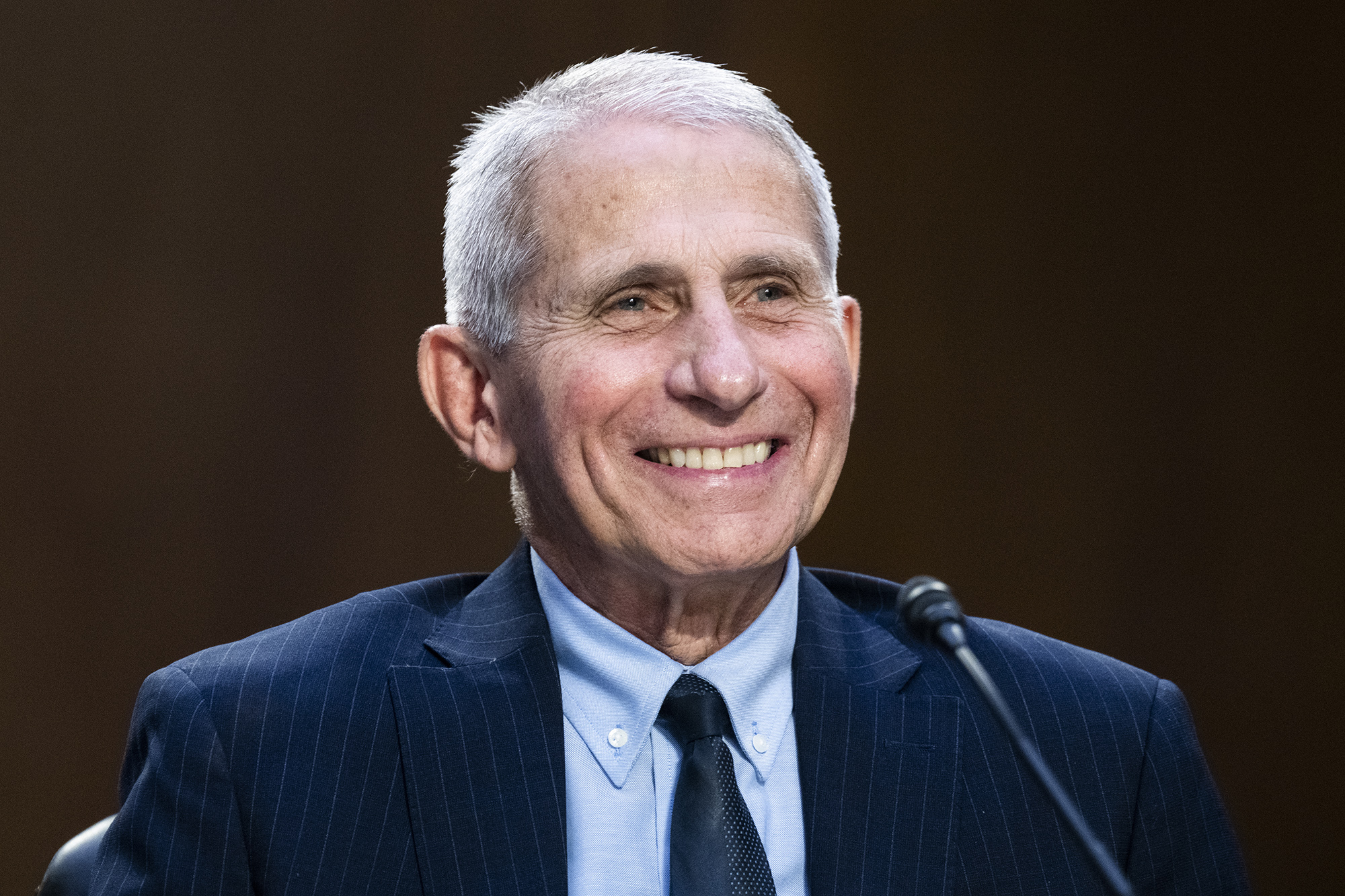 National Institute of Allergy and Infectious Diseases director Dr. Anthony Fauci admitted Wednesday that he knew the “draconian” COVID-19 policies he pushed for would lead to “collateral negative consequences” for the “economy” and “schoolchildren.”

Fauci’s comments came during day one of The Atlantic Festival, a three-day convention put on by the media outlet The Atlantic featuring speeches and interviews from prominent members of the media, the government and political activists.

During the event, Fauci spoke with The Atlantic editor Ross Andersen in front of a live audience about his experiences as the leading medical professional working in the federal government during the COVID-19 pandemic.

In one segment of his talk, the doctor spoke about his guidance in instituting “draconian” pandemic guidance knowing full well there would be “collateral” damage stemming from it.

Before making his central point, Fauci first blamed the “divisiveness” of “social media” for turning every piece of his guidance during the pandemic into a confusing and controversial statement.

“When you have a divisiveness in society where every time you say something, you have X number of people with social media looking to attack it, that adds to the understandable confusion when you’re dealing with an evolving outbreak,” Fauci stated.

He then justified his harsh COVID guidance, including pushing the federal government to mandate lockdowns, masking, and later, vaccination, because hospitals were being “overrun.”

“Of course, when you make recommendations, if the primary goal when you’re dealing with a situation where the hospitals were being overrun in New York, intensive care units were being put in hallways, you have to do something that’s rather draconian,” the doctor admitted.

He continued, “And sometimes when you do draconian things, it has collateral negative consequences, just like when you shut things down, even temporarily, it does have deleterious consequences on the economy, on the schoolchildren. You know that.”

Fauci confirmed he risked these harms, adding, “But you have to make a balance when you’re dealing with — we know the only way to stop something cold in its track is to try and shut things down.”

“If you shut things down just for the sake of it, that’s bad,” he said, adding, “But if you do it with the purpose of being able to regroup so that you can then open up in a more safe way, that’s the best way to do it.”

Fauci’s comments followed a bombshell education report from earlier this month revealing that COVID-19 lockdowns, which led to school closures and virtual learning polices, resulted in what the Department of Education said was “the largest average score decline in reading since 1990, and the first ever score decline in mathematics” among the nation’s schoolchildren.

2 US veterans among 10 prisoners released by Russian separatists