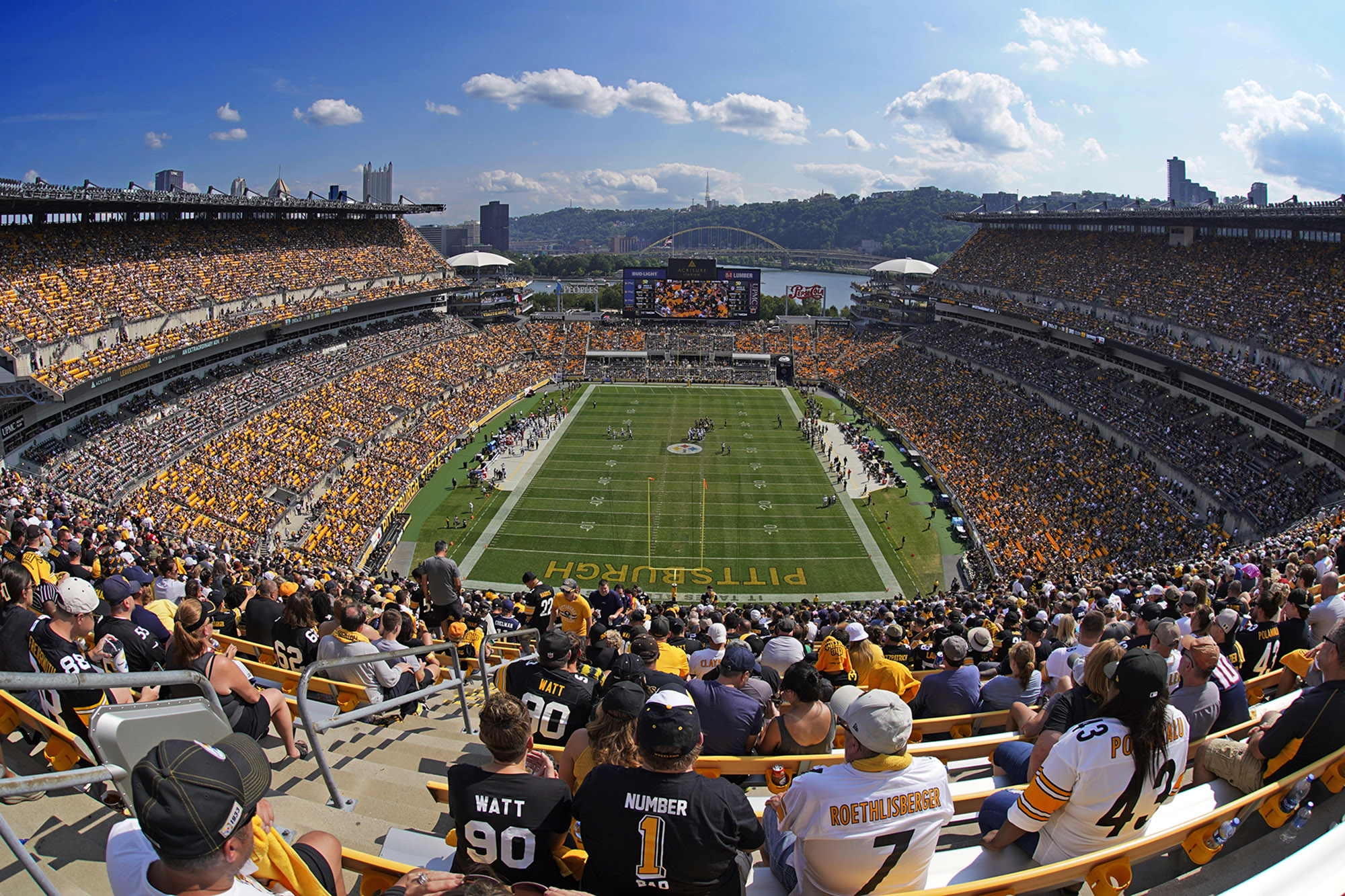 A football fan died after he fell from an escalator inside Acrisure Stadium in Pittsburgh on Sunday evening.

The unidentified man tumbled from the escalator at 4:45 p.m. after the Steelers-Jets game ended, according to Pittsburgh Public Safety.

Paramedics rendered aid on the scene and then rushed him to an area hospital in critical condition, public safety said.

The fan was unable to be saved at the hospital and died of his injuries.

“We are aware of an unfortunate incident that occurred inside Acrisure Stadium today,” Steelers spokesman Burt Lauten said in a statement, cited by WPXI.

“We are working with local authorities and helping their investigation into the matter. We are sending our thoughts and prayers to the guest’s family.”

Authorities are investigating the incident.

The spectators’ death comes less than three months after a man fell from an escalator rail inside the Eagles’ Lincoln Financial Field during The Weeknd’s show and died on July 14. Police at the time said the man’s death appeared to be accidental. 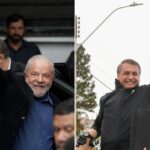 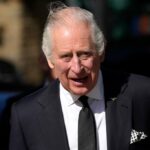