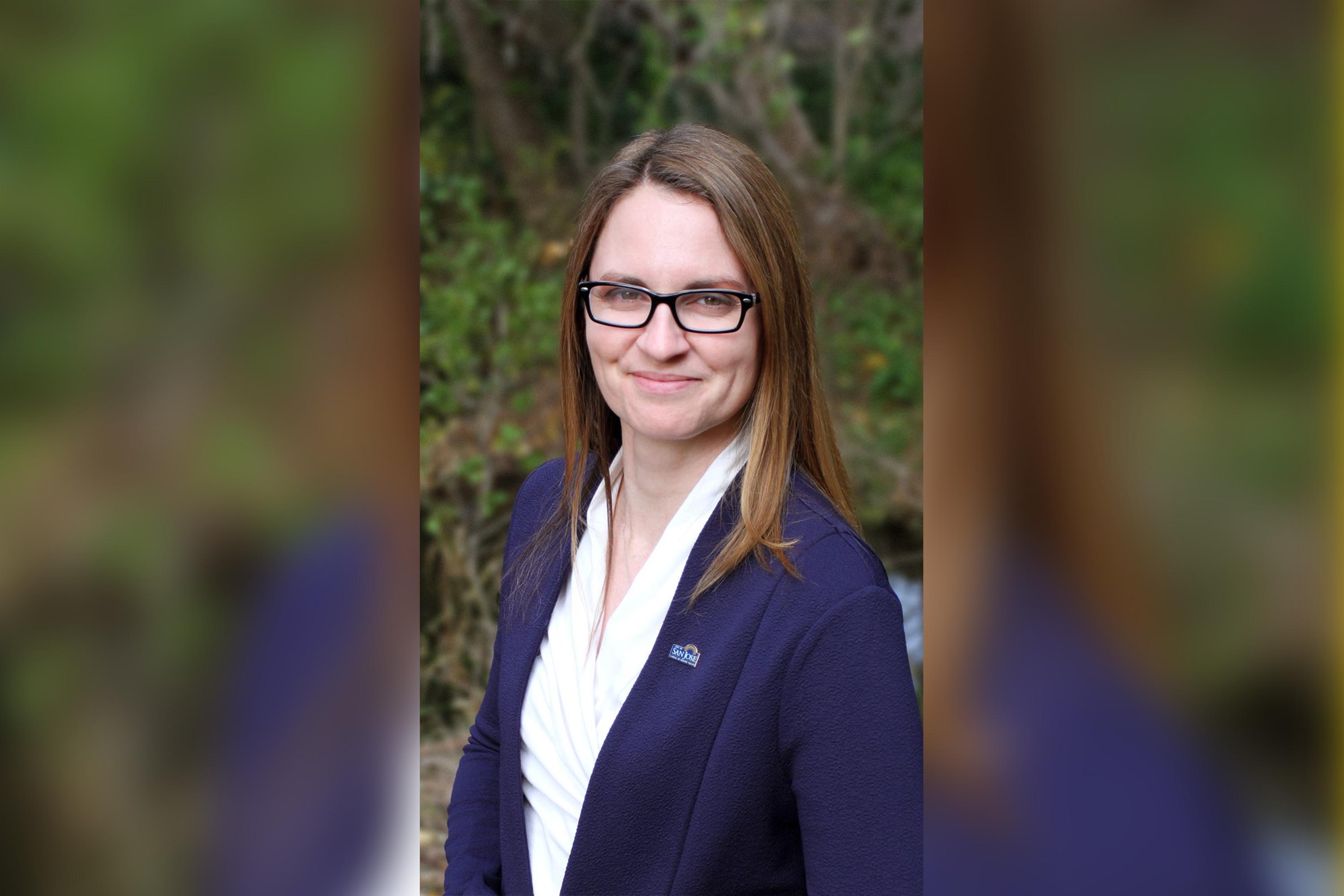 An explosive device was found outside the family home of a California councilwoman Tuesday morning, prompting law enforcement to evacuate the area.

The explosive was planted near San José Councilwoman Dev Davis’ house in Willow Glen and spotted by a neighbor, who reported the “suspicious device,” according to a NBC Bay Area report.

A San José bomb squad responded and evacuated the Davis family and surrounding neighbors. The bomb unit confirmed that the device was explosive and removed it from the property by the afternoon without incident, police said.

The city lawmaker, who unsuccessfully ran for mayor in the June 7 primary election, said she was disturbed by the incident and hopes the perpetrator is caught.

“I have to say that I’m seriously disturbed by the fact that someone would threaten harm to me and my family just because I’m an elected official,” Davis said in a statement. “This further erodes our democracy and our ability to attract good people to run for public office.”

No arrests have been made and the investigation is ongoing, police said.