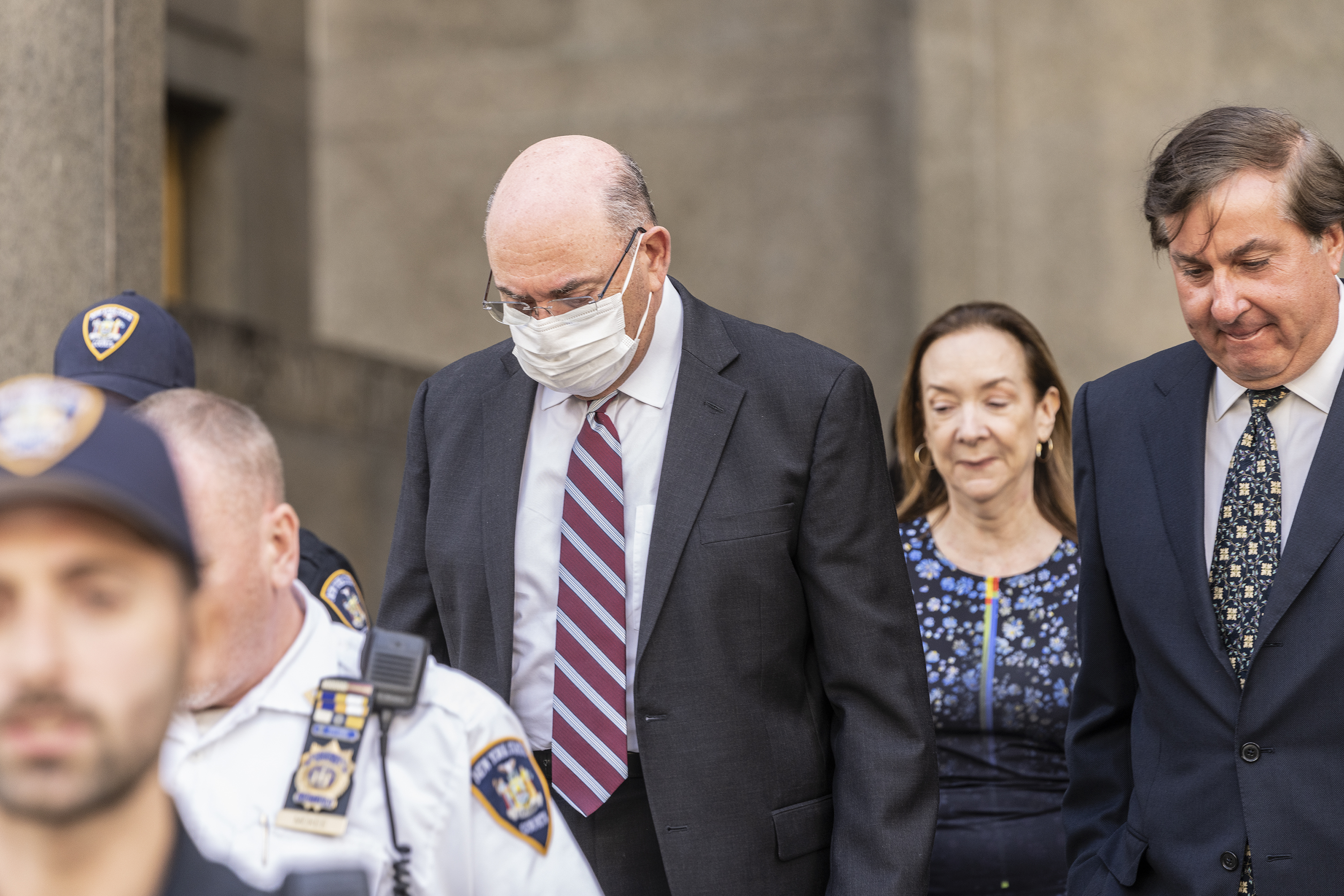 Former Trump Organization CFO Allen Weisselberg will not cooperate with a broader investigation into Trump, the Times said, citing two sources. The report did not address whether he would cooperate in the case against the former president’s family company.

A spokeswoman for the Manhattan District Attorney declined to comment. A lawyer for Weisselberg did not respond to a request for comment.

Court records show Weisselberg also made an unexpected appearance in Manhattan state court on Monday and has another hearing scheduled for Thursday.

Weisselberg and the Trump Organization were charged last July with more than a dozen counts of tax fraud and falsifying business records for awarding “off the books” benefits to company executives. Weisselberg, 75, had initially pleaded not guilty.

Neither a lawyer nor a spokeswoman for the company immediately responded to requests for comment.

At a hearing on Friday the judge in the case said jury selection would start on Oct. 24.

Trump, a Republican, has called the probe by Manhattan District Attorney Alvin Bragg, as well as a parallel civil investigation by New York Attorney General Letitia James, politically-motivated “witch hunts.” James and Bragg are both Democrats.