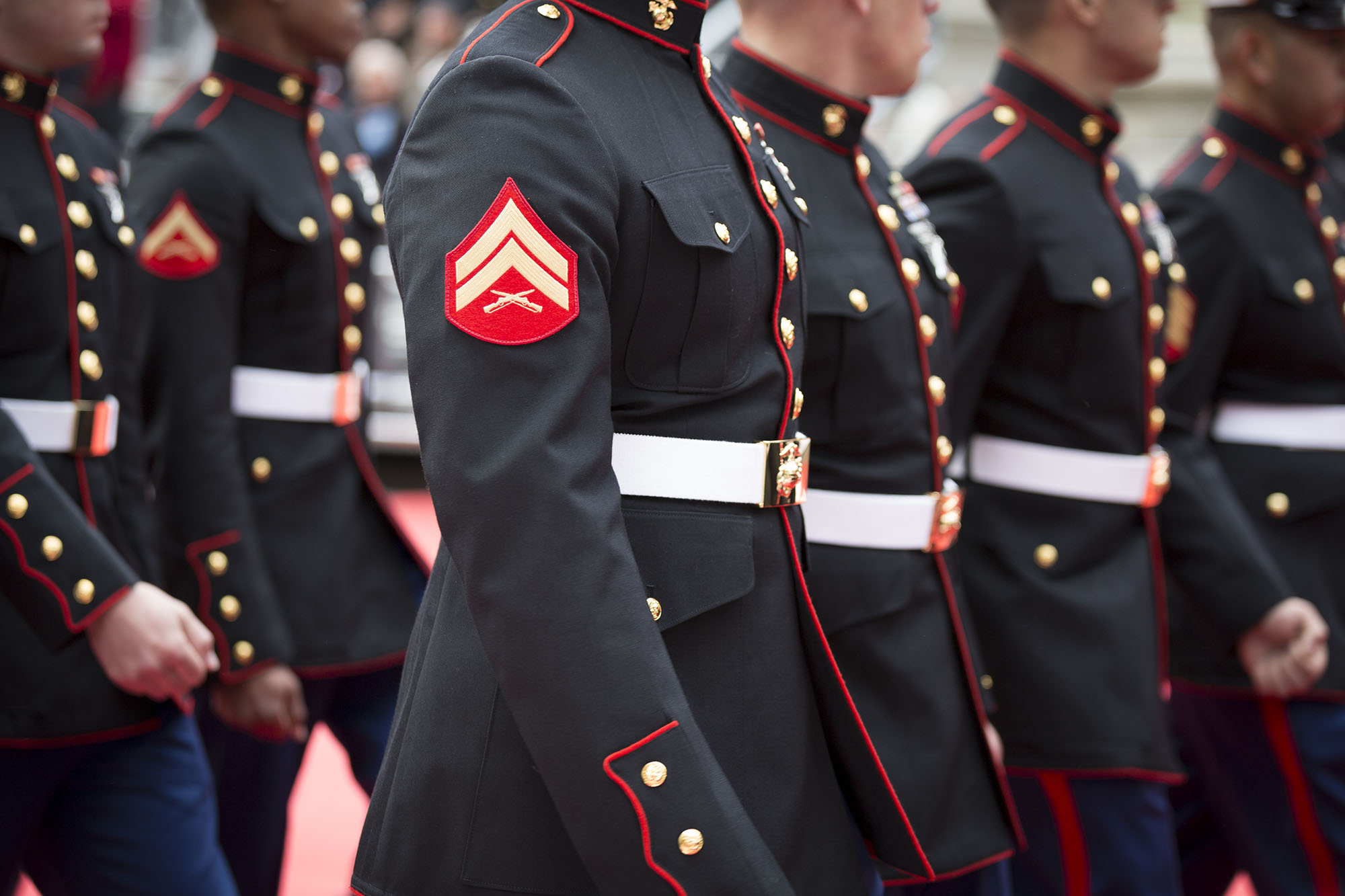 An ex-Marine from Long Island allegedly plotted mass murder as a member of a neo-Nazi group called Rapekrieg that planned to rape multiple women in order to “to increase the production of white children,” federal prosecutors claim.

Matthew Belanger, who became a US Marine in 2019, was arrested June 10 in New York on firearms charges but is now being held in federal detention in Hawaii, where he had been stationed before he was booted from the military last year, according to Rolling Stone.

In a July 14 court memo, prosecutors argued Belanger was a “danger to the community” and a flight risk, noting he had allegedly plotted to attack an unnamed Long Island synagogue with firearms and homemade explosives, such as Molotov cocktails.

Rapekrieg’s members trained with tactical gear and real weapons as they discussed multiple attacks “including the rape of ‘enemies’ to injure, oppress, threaten, and intimidate, and the rape of white women to increase the production of white children” with the goal of creating a white “ethno-state,” Craig Nolan, assistant US Attorney for the District of Hawaii, wrote in the court filing.

The group’s stated enemy was the “Zionist Order of Governments,” a phrase common among anti-Semitic and neo-Nazi groups, the court documents posted by Rolling Stone show.

Belanger has not been charged over his alleged involvement in the group, but with making false statements to a federal firearms licensee in order to buy two guns through a “straw man” who is a New York officer, according to the filings. Belanger pleaded not guilty in Honolulu on those charges Monday, Rolling Stone said.

The FBI began investigating Belanger in 2020 and found through searches of his residence in the barracks and electronic devices to find a disturbing trove that included “1,950 images, videos and documents related to white power groups, Nazi literature, brutality towards the Jewish community, brutality towards women, rape, mass murders,” according to the magazine.

He also allegedly looked to foment hate between groups by posting from a phony Twitter as a Jewish man to make derogatory statements about minority groups.

Two members of Rapekrieg spoke to the FBI as informants about Belanger’s alleged activity, which included participating in military-style tactical training and surveillance of a synagogue, as well as helping to write a disturbing manifesto for the group, the court documents claimed.

Where Is Kayla Jones Now?