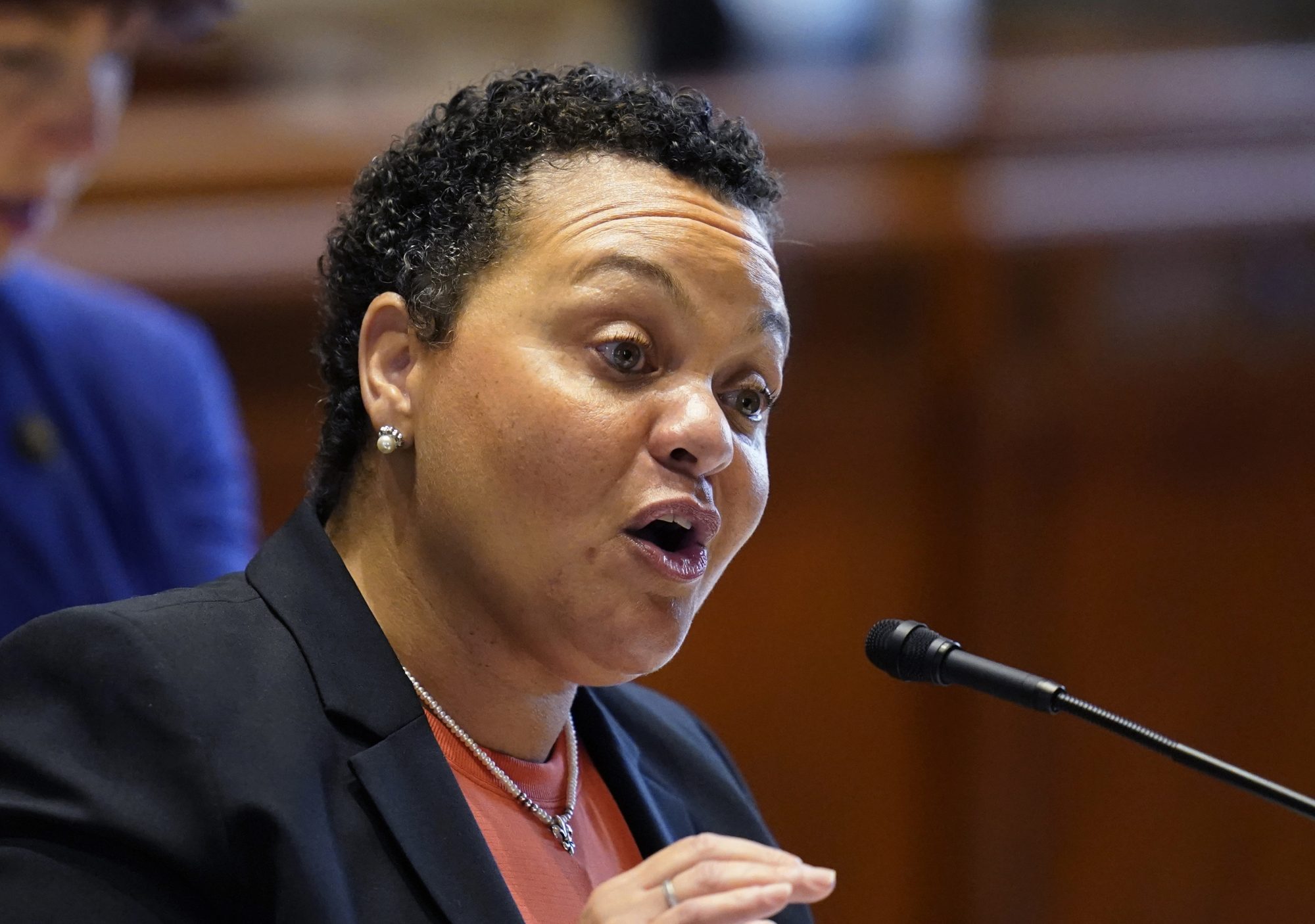 Former Sen. Karen Carter Peterson entered the plea before U.S. District Judge Sarah Vance, court records show. Documents filed Monday outlined a scheme in which she diverted more than $94,000 in campaign funds for personal use, including for casino gambling. Prosecutors said she also arranged for another $53,000 in state Democratic Party funds to be kicked back to her by associates she arranged to be hired by the party, who remained unidentified as of Monday.

Carter chaired the state party from 2012 until 2020, while also serving in the Legislature.

Sentencing was set for Dec. 7. The felony charge carries a maximum sentence of 20 years but it is uncertain how harsh her sentence will be after she signed a plea agreement and cooperated with prosecutors.

Her attorney, Brian Capitelli, said earlier this month that she has paid back all of the fraudulently obtained money. Vance has given attorneys until Nov. 30 to file arguments regarding the sentence.

Peterson, 52, was elected to the state House in 1999 and to the state Senate in 2010. She twice ran unsuccessfully for Congress. She lost a US House election last year to another New Orleans Democrat, Troy Carter.