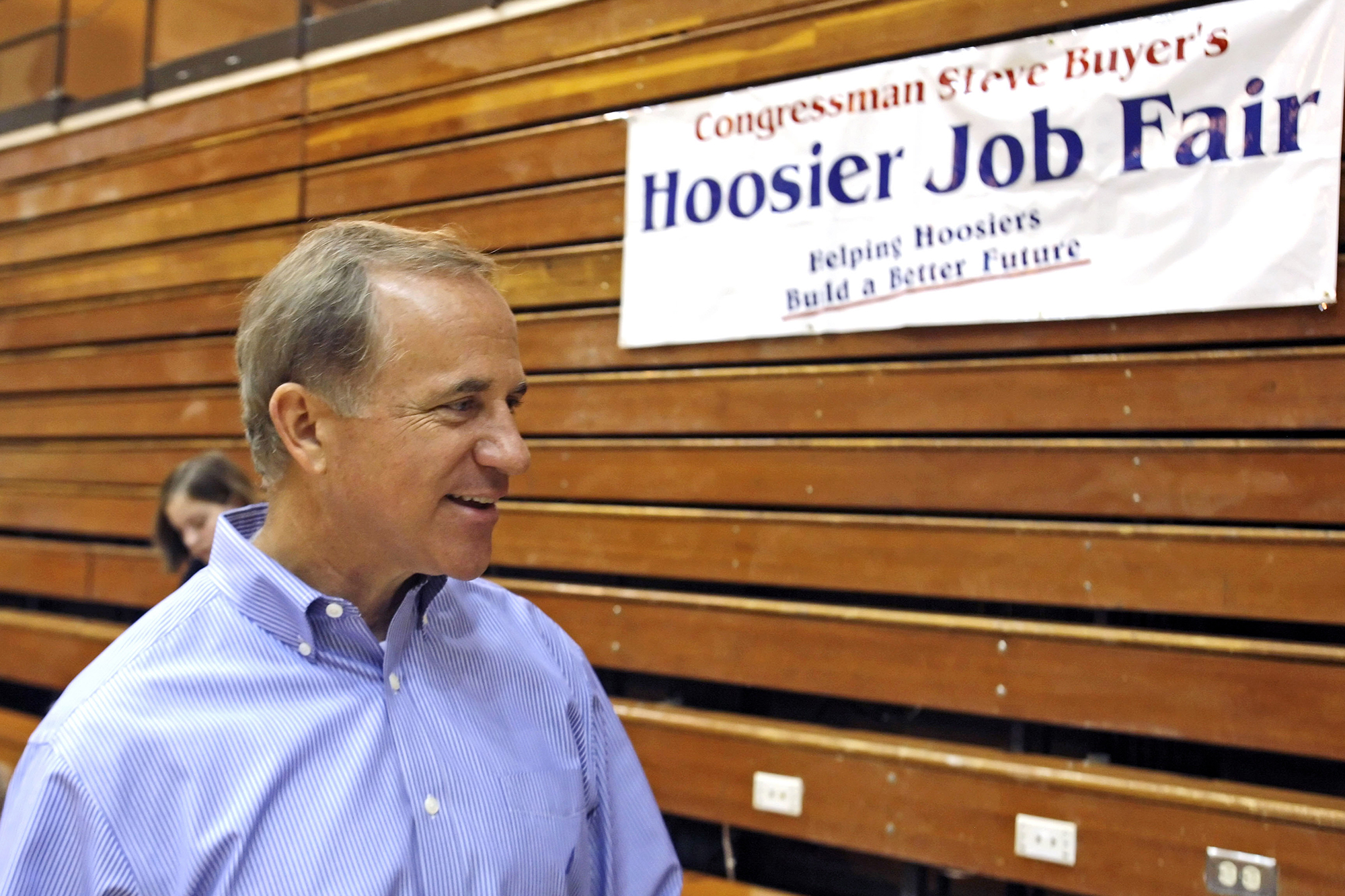 Former US Congressman Stephen Buyer was indicted on insider trading charges Monday for buying up stock in telecommunications giant Sprint ahead of the company’s merger with T-Mobile, federal authorities said.

Buyer, a Republican who represented Indiana in Congress from 1993 to 2011, worked as a consultant after leaving office — and learned of the planned deal before it was inked in April 2018, according to the indictment filed by Manhattan federal prosecutors.

In the weeks leading up to the merger, Buyer allegedly bought up 112,675 shares of Sprint stock and sold them months later — after the deal was announced — for a profit of $126,404, the court papers state.

He allegedly learned of the renewed plan to merge the companies from an unidentified government affairs executive at T-Mobile whom he occasionally played golf with, according to the indictment.

Buyer was hit with four counts of securities fraud tied to the Sprint stock buys and another insider-trading scheme related to his purchase of stock in a consulting firm.

The indictment was secured by federal prosecutors in the Southern District of New York, who also unsealed indictments Monday against four other defendants accused of insider trading in unrelated schemes.

A defendant in one of the other cases is an FBI trainee accused of stealing information from his then-girlfriend, who worked as an attorney at a major Washington, DC-based law firm, according to the feds.

He allegedly bought stock in Pandion after stealing the information and told a number of his family members and friends to do the same, according to the indictment against him.

Markin texted one of his friends, now-co-defendant Brandon Wong, that he was confident the price of Pandion would “EXPLODE” and they would earn “triple gains,” the feds allege.

Markin’s tips led to millions in illegal trading profits, and he and Wong spent lavishly after securing the funds, according to the indictment.

Wong allegedly bought Markin a $40,000 Rolex, a trip to Hawaii and a meal at a three-Michelin-starred restaurant in Manhattan, according to the indictment.

Attorney information for Buyer, Wong and Markin was not immediately available.