Elon Musk officially denied a report that Twitter under his management had shut down a feature intended to prevent suicide by users of the platform.

“False, it is still there,” Musk said Saturday in response to a Reuters article this week which broke the story, citing anonymous sources.

Twitter head of trust and safety Ella Irwin said in an earlier statement that “we have been fixing and revamping our prompts. They were just temporarily removed while we do that,” and that “We expect to have them back up next week.”

The feature, known as #ThereIsHelp, was displayed at the top of specific searches, including information for support organizations related to mental health, HIV, vaccines, child sexual exploitation, COVID-19, gender-based violence, natural disasters and freedom of expression. 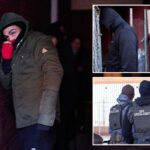 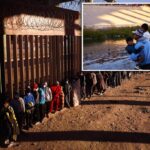