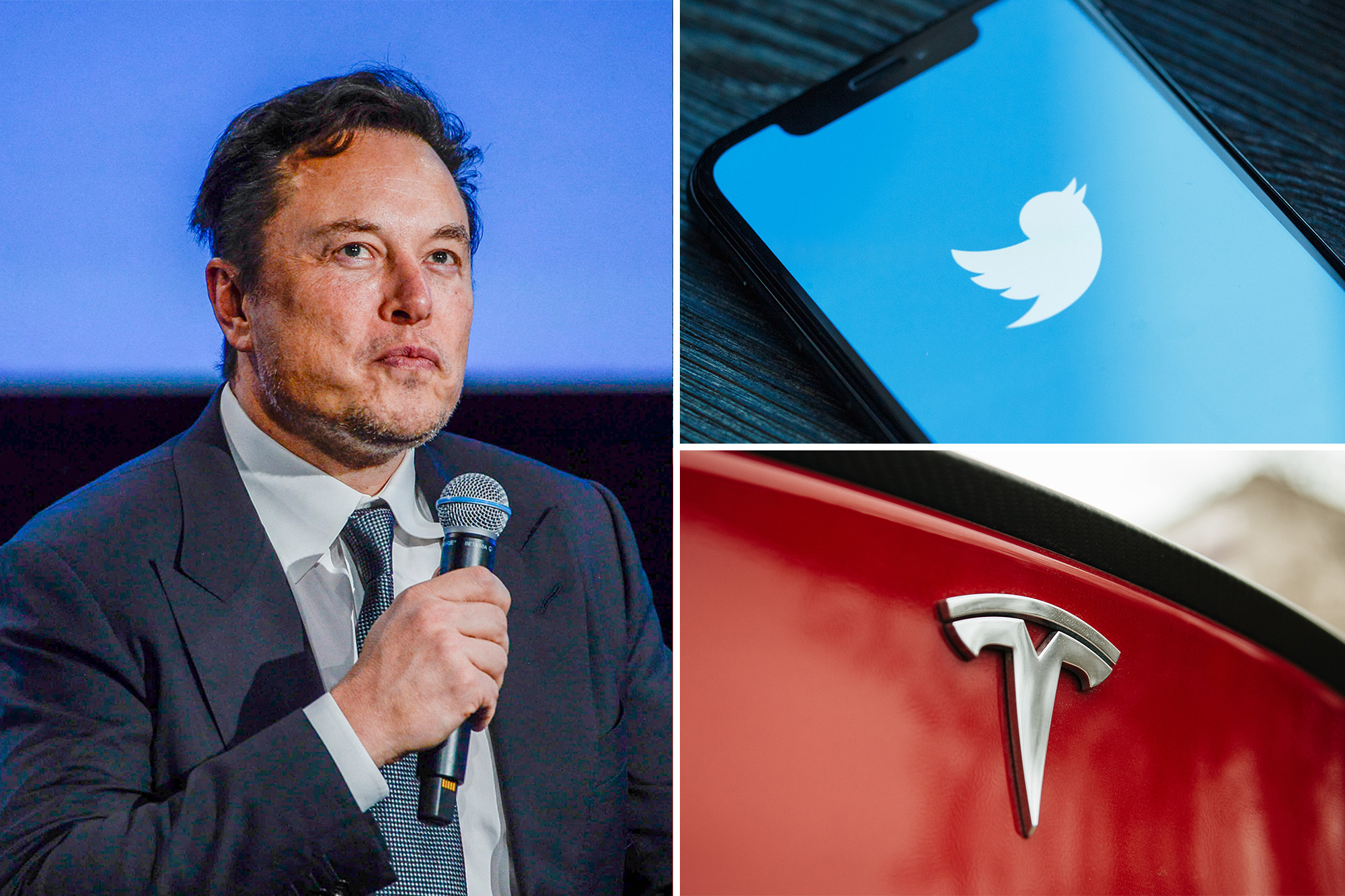 Elon Musk was confronted by a Tesla investor with a trans child over the mogul’s comments on preferred pronouns — accusing the billionaire of “punching down” on a vulnerable group.

Earl Banning, who runs the Tesla enthusiast company FrunkPuppy, told Musk during a Twitter Space for Tesla investors on Thursday that he was disappointed by the mogul “crapping on pronouns.”

“It’s not always directly related to what you say, but kind of some of the opinions or attention you draw to things like pronouns or something like that. And it’s just, it’s sad for me to watch that happen,” Banning said.

Banning noted that he has a daughter and a trans child, both of whom now had “mixed feelings” about owning a Model X.

Musk – who also has a trans daughter– recently came under fire for mocking preferred pronouns in a dig at the outgoing director of the National Institute of Allergy and Infectious Diseases Anthony Fauci.

“My pronouns are Prosecute/Fauci,” the Space X founder tweeted on Dec. 11.

When Banning told Musk that he was also concerned the new Twitter CEO was alienating more liberal users, Musk retorted that has “not going to sort of suppress my views just to boost the stock price.”

“Elon, you don’t hate trans people, do you?” the moderator clarified.

Musk said that he did not, but continued to say that it bothered him “that people will use pronouns to just be super judgmental.”

“To me feels like a lot of these things are a shield that allow people to be a–holes, like a moral shield that where they just give them an excuse to be an a–hole and that’s, that’s what that bothers me,” he explained.

Banning then pushed back on Musk’s stance, saying he was “punching down to a really marginalized group.”

“My kid is just trying to have, like, their pronoun used in school and stuff and it’s, like, you know, then you have this really rich popular person, like, crapping on pronouns,” Banning continued before being cut off by Musk, who asked the moderator to move on to the next question.

In a follow-up tweet after the incited, Banning said that his child thought it was “cool that…I spoke up but…I got to talk to [Musk].”

“Thank you for speaking up!” one tweeted. “As a TSLA investor and enthusiast, it’s been really hard seeing Elon’s divisive comments and I”m glad someone brought it up.”

Banning did not immediately return The Post’s request for comment.

The Twitter Space conversation was merely the latest pronoun-related tiff for Musk, who previously blamed the “full-on communism” at universities for his estranged relationship with his trans daughter, Vivian Jenna Wilson.

Wilson, who recently changed her name to avoid being linked to her billionaire father, is one of Musk’s five children with his first wife, Canadian author Justine Wilson.

“I absolutely support trans,” Musk previously tweeted in Dec. 2020. “But all these pronouns are an esthetic nightmare.” 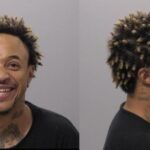 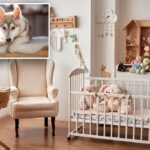