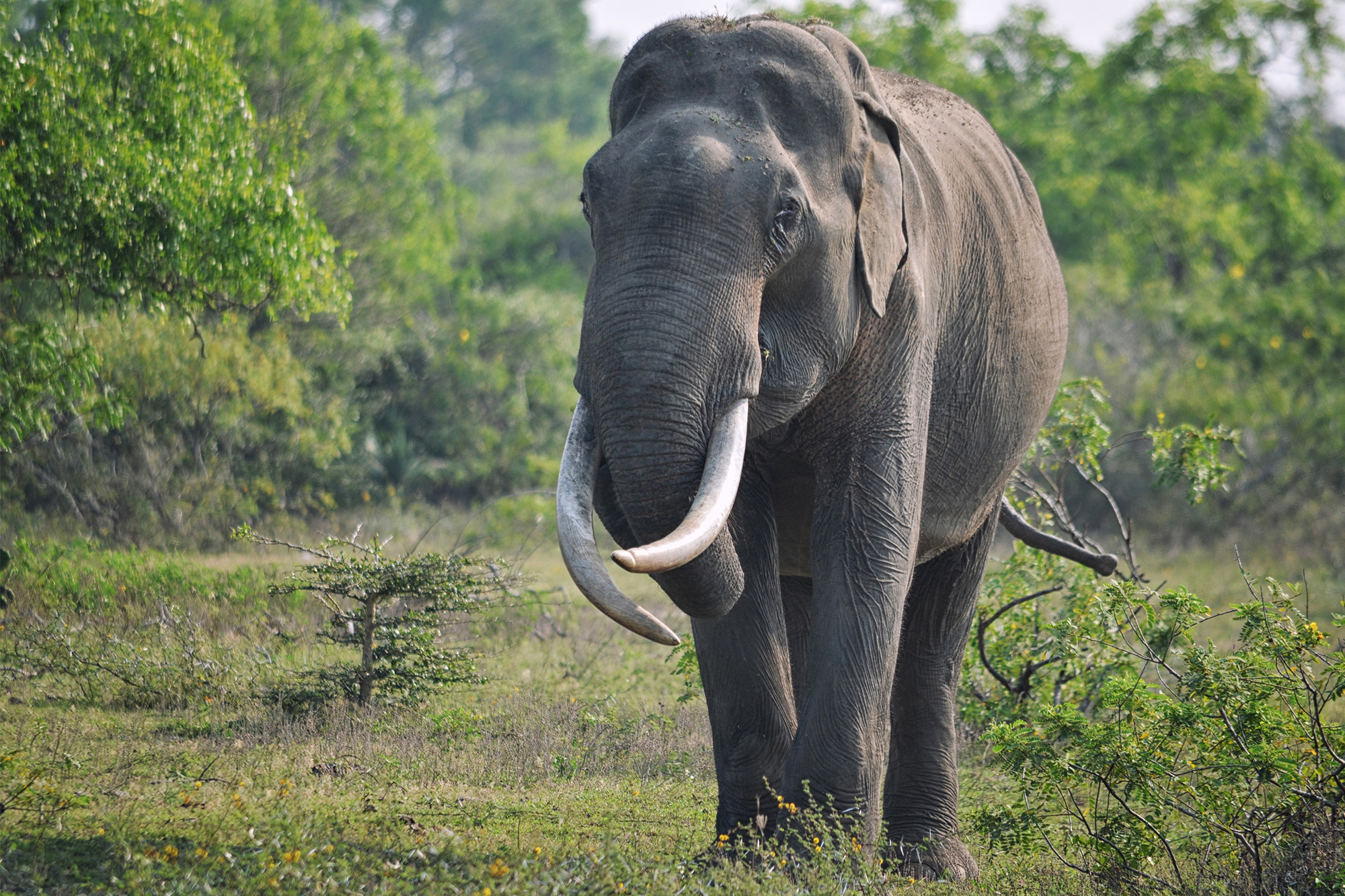 An elephant ripped its handler in half with its tusks in southern Thailand last week after being made to carry wood in the hot weather, according to a report.

The body of 32-year-old Supachai Wongfaed was found in a pool of blood after police responded to a rubber plantation in the Phang Nga province, Thailand news outlet the Thaiger reported.

Police said that a male 20-year-old elephant named Pom Pam stabbed the man with its tusks multiple times, tearing his body in half.

A preliminary investigation determined that Supachai brought the elephant to haul wood at the plantation that morning, the outlet reported, citing police.

Police said the hot weather may have made the animal “go crazy” and attack the man.

Livestock officers had to sedate the elephant with a dart from over 1,600 feet away so that Supachai’s body could be recovered, according to the report.

Another incident occurred last month in the Nakhon Sri Thammarat province. Police suspect that the elephant, in that case, was stressed from work, stabbed its handler to death and stood over his corpse for hours, the outlet reported.

Duncan McNair, CEO of the charity Save The Asian Elephants, told Newsweek that Asian elephants suffer psychologically and physically when broken and forced to work in extreme activities like logging.

“[It] is yet another stark reminder that Asian elephants are and always remain wild animals that can attack and kill when they are abused or overly stressed by humans,” McNair said.

Despite the practice of using Asian elephants to carry logs being banned in Thailand in 1989, it still occurs in some parts of the country, according to the outlet.

Is Jenelle Evans Coming Back to MTV? Details