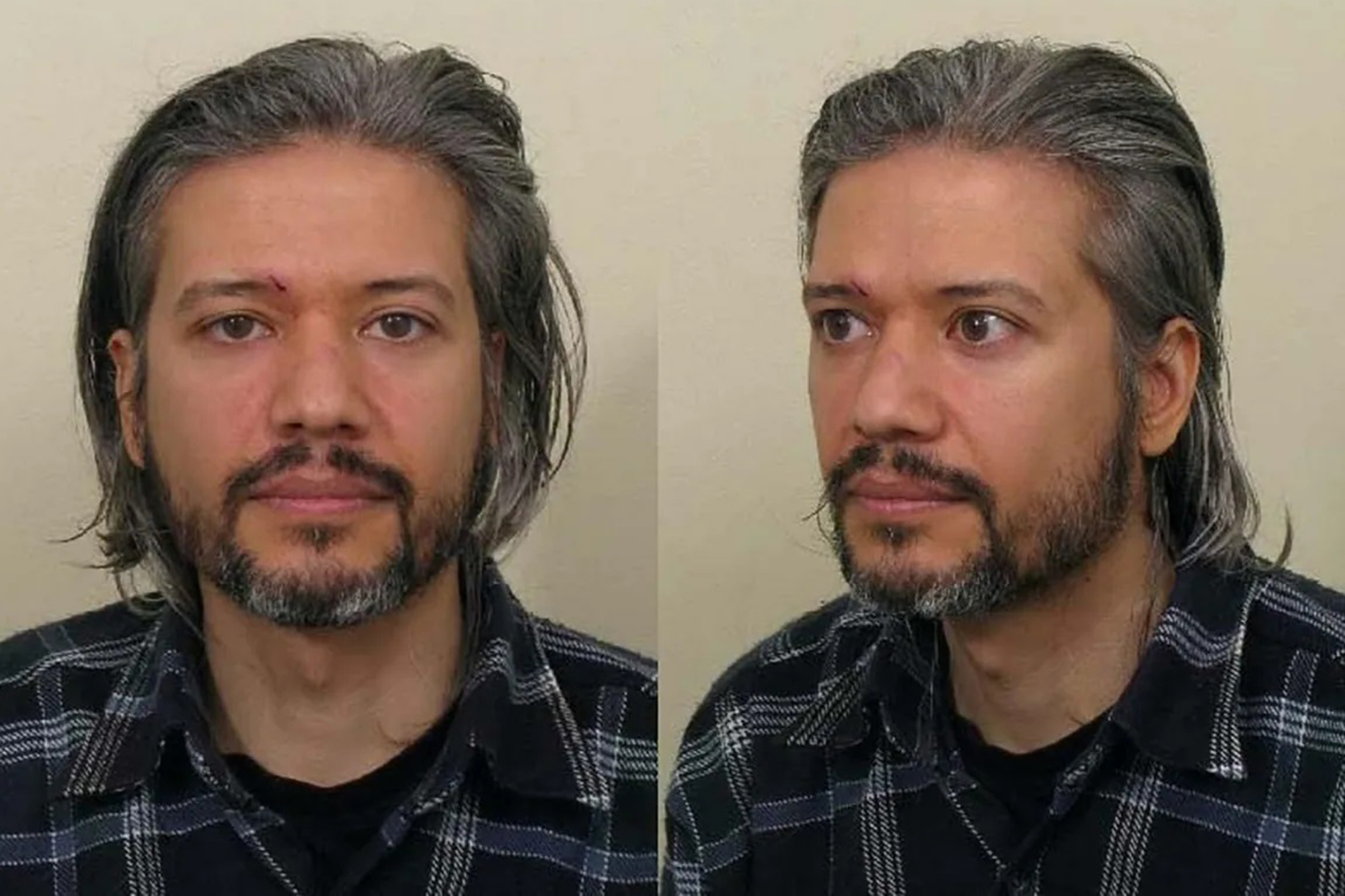 A Canadian jury on Saturday found Dutch national Aydin Coban guilty on all charges of sexually extorting a teenager from British Columbia whose video of her online harassment sparked a global debate on cyber-bullying.

Coban, who was extradited to Canada, was convicted in the British Columbia Supreme Court of extortion, two counts of possession of child pornography, child luring and criminal harassment against Amanda Todd, the teenager who died by suicide in 2012.

Todd sparked an international debate over cyber-bullying when she posted a YouTube video detailing her online harassment. She committed suicide at age 15.

Coban, 44, had pleaded not guilty to five criminal charges relating to Todd’s case. He was not charged with Todd’s death.

British Columbia Supreme Court Justice Martha Devlin had told the jury they could only find Coban guilty of the charges against him if prosecutors proved their case beyond a reasonable doubt. Otherwise, they must acquit Coban, Devlin said.

The verdict came after weeks of testimony that involved many witnesses and evidence presented by prosecutors before the start of closing arguments.

Coban was extradited from the Netherlands to Canada in 2020 after being convicted in Amsterdam of similar charges involving many young girls and gay men.

In those cases, judges had found that Coban won the trust of his victims and then convinced them to send him compromising sexual images. Thereafter, he threatened to expose those images.

The Dutch Supreme Court had found he followed through on those threats, sending sexual images to families and friends of his victims.