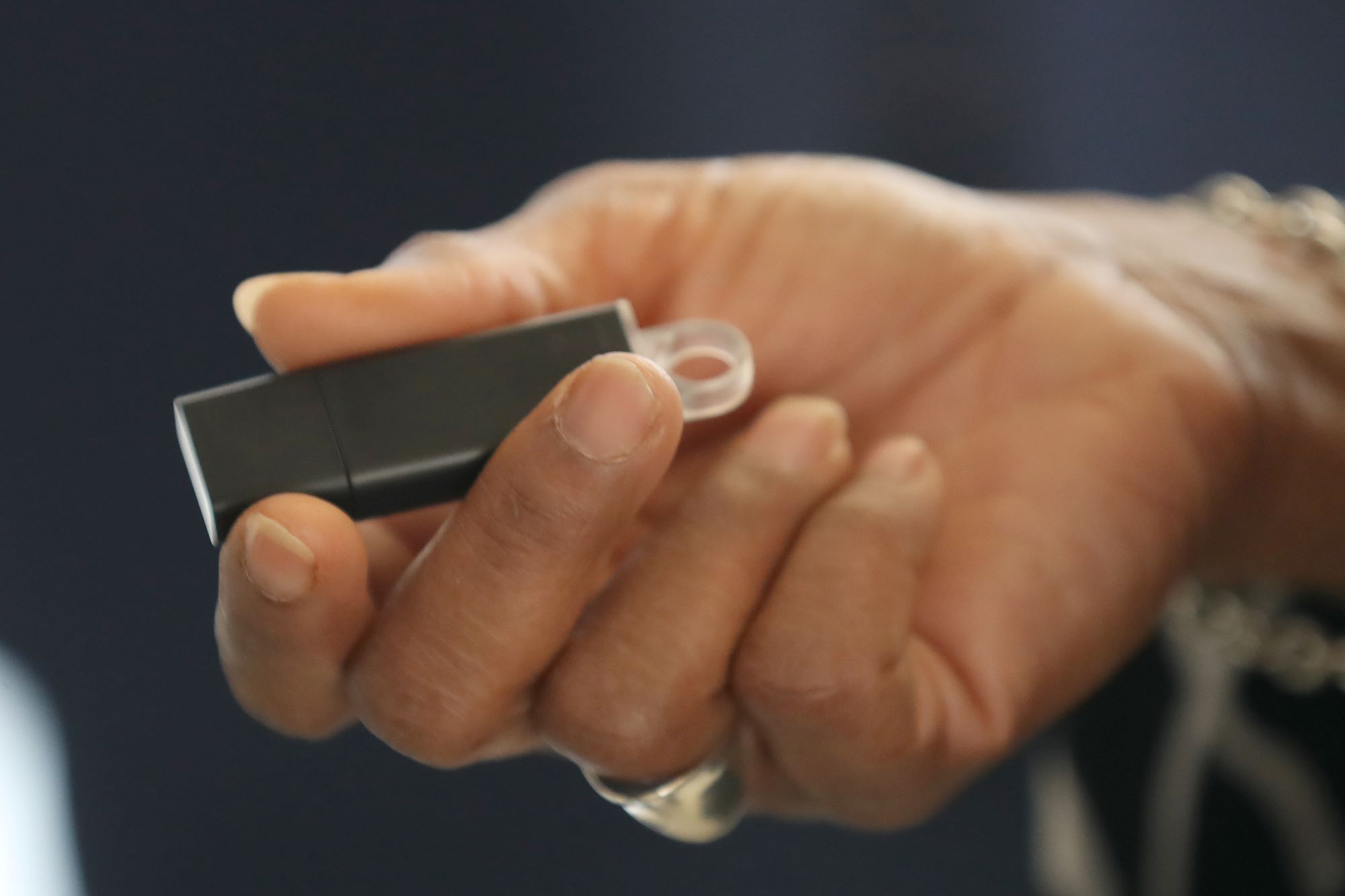 Bad things can happen when you drink and USB drive.

A Japanese man woke up in the street after a booze-fueled bender and realized he had lost two USB flash drives containing the personal information of over 460,000 people, reports said.

The data included the names, dates of birth, phone numbers and bank account numbers of the city of Amagasaki in western Japan, according to Japan Times.

After work on Tuesday, the unnamed employee went out drinking in neighboring Suita with a bag containing the two USB drives.

After several hours of drinking at a bar, he came to early Wednesday on the street without the bag, reports claimed.

The employee was employed by a company assisting the city’s rollout of COVID relief funds to tax-exempt households. He reported that he had lost the bag and USB drives to police the same day.

Fortunately, the city told the newspaper that the data was encrypted and password protected, and there was no evidence that the data had been leaked.

On Friday, the employee and Suita police officers located the bag outside of an apartment building with both USB drives still inside.

The blunder prompted an apology from city officials.

“We deeply regret that we have profoundly harmed the public’s trust in the administration of the city,” an Amagasaki city official told reporters at a press conference.