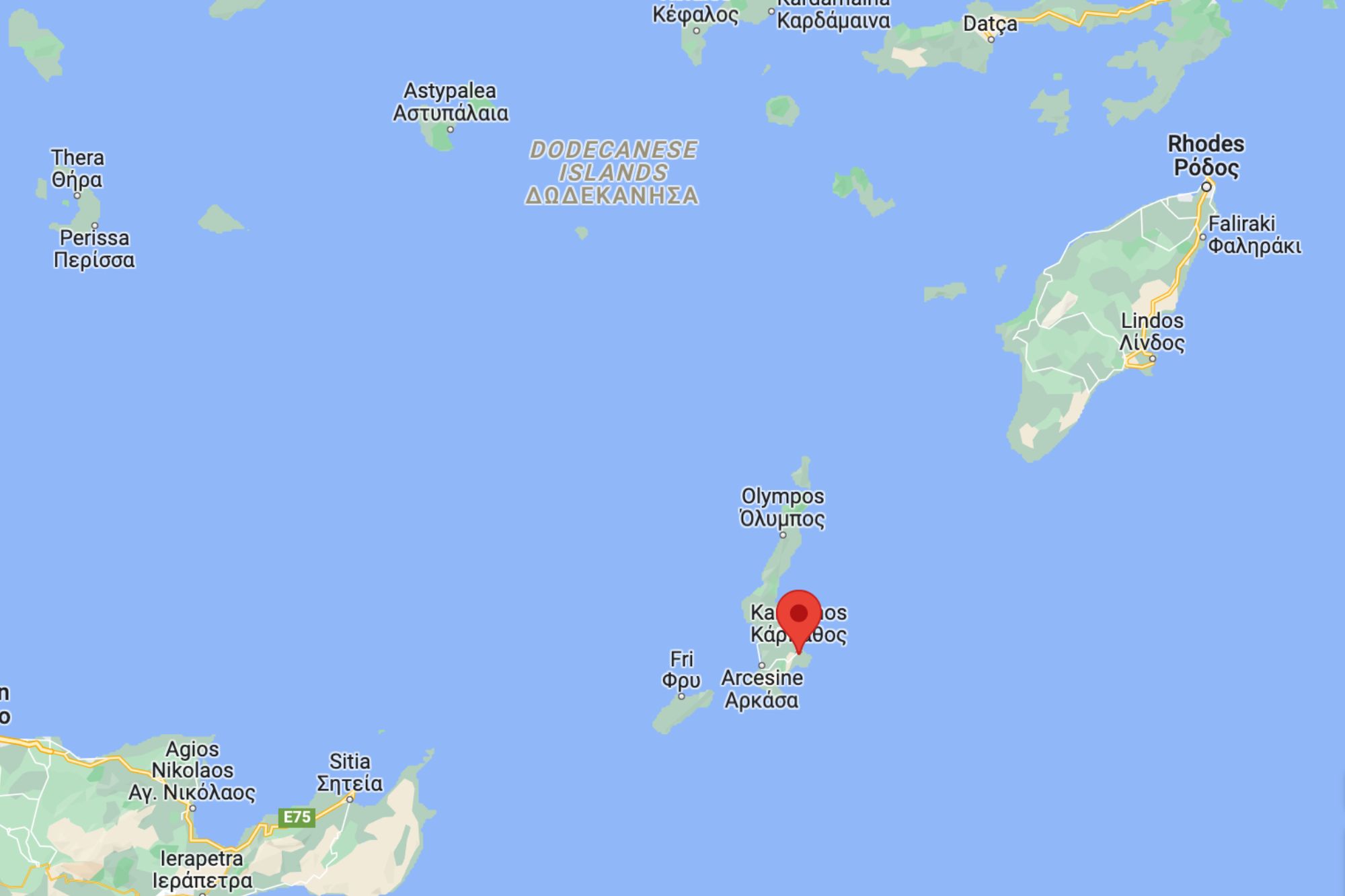 Greek authorities say a major search and rescue operation has been launched east of the island of Karpathos after a boat reportedly carrying dozens of migrants sank during the night.

The coast guard said Wednesday that 29 people, all men, had been rescued from the sea 33 nautical miles (38 miles, 61 kilometers) east southeast of Karpathos, a southeastern island between Rhodes and Crete. Those rescued were from Afghanistan, Iraq and Iran, and told authorities there had been roughly 60 to 80 people on board the vessel when it went down, the coast guard said.

Those rescued said the boat had set sail from the Antalya area on the southern Turkish coast and was aiming for Italy when it ran into trouble during the night.

Two coast guard patrol boats, a Greek navy vessel, an air force helicopter and at least three ships sailing nearby were participating in the search and rescue efforts, the coast guard said.

The most common sea route for asylum-seekers from the Middle East, Asia and Africa has been from Turkey to nearby Greek islands. But with Greek authorities increasing patrols in the Aegean, and facing repeated and persistent reports of summarily deporting new arrivals to Turkey without allowing them to apply for asylum, many are now skirting the Greek islands and attempting to take the much longer, and more dangerous, route directly to Italy. Greek authorities deny they carry out illegal summary deportations of asylum-seekers.