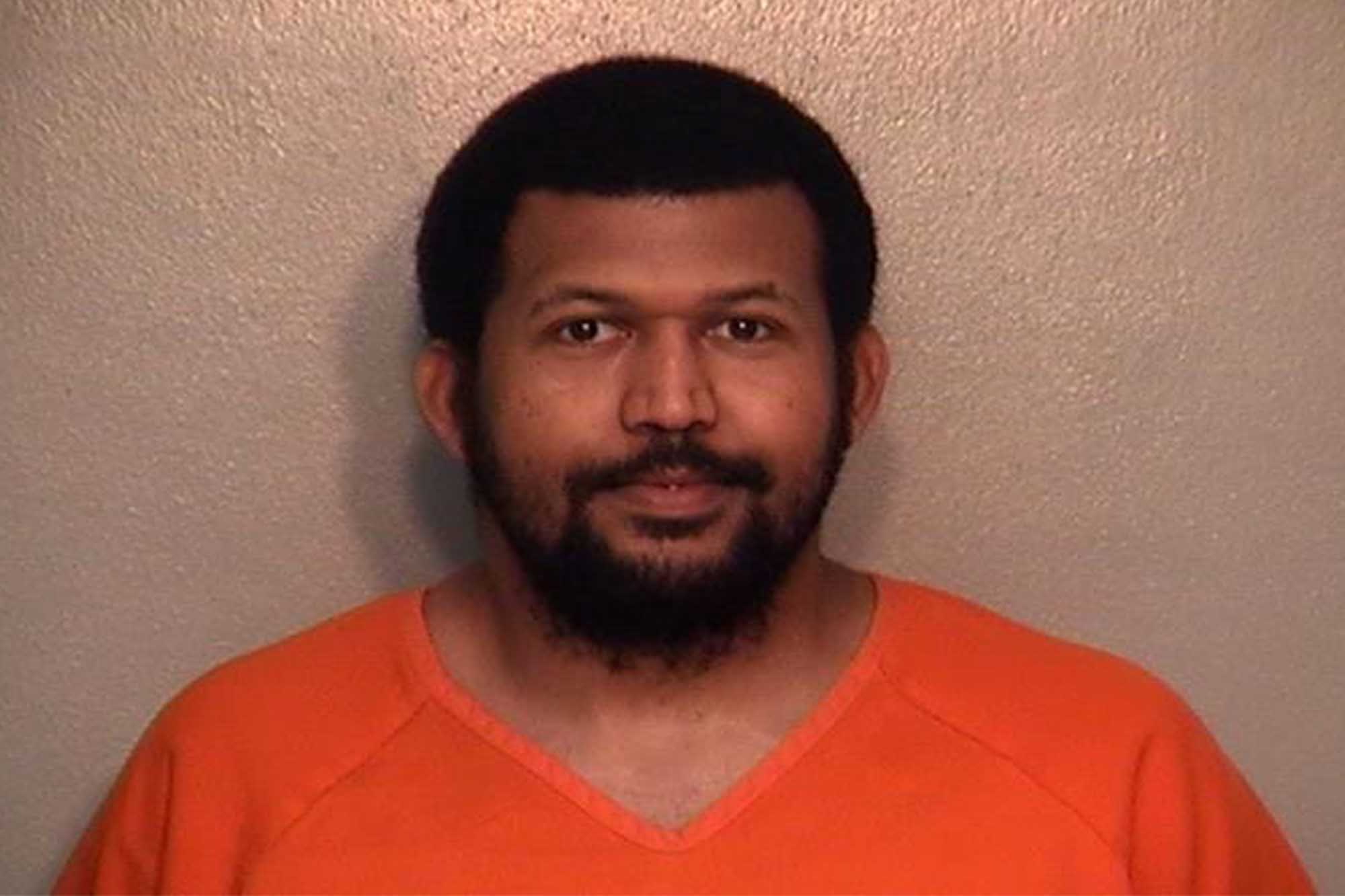 A man is accused of murdering a Dollar Tree employee with a machete inside an Upper Sandusky, Ohio store on New Year’s Day.

Officers received a call on Sunday for a man waving a weapon inside the store. He was gone by the time officers arrived on the scene where they found Keris L. Riebel, 22, dead.

Officers arrested the suspect, Bethel M. Bekele, 27, several blocks away. Investigations revealed that the attacker entered the store, approached Riebel, and struck her several times with a machete.

The Ohio Bureau of Criminal Investigation responded and processed the scene while detectives with the Wyandot County Major Crimes Unit also began an investigation. Bekele has been booked under the charge of murder with, upon completion of the investigation, more charges likely incoming. 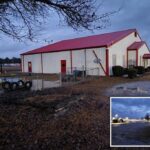 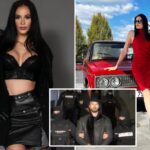