Did Takeoff have a girlfriend prior to his death in November 2022? Dedicated fans of the late Migos rapper are wondering whether the “Bad and Boujee” artist was in a relationship at the time of his passing.

Takeoff died at the age of 28 on November 1, 2022, after he was shot at a bowling alley in Houston, Texas, at 2:30 a.m., Houston Police Chief Troy Finner confirmed at the time. On November 11, a funeral was held in his hometown of Atlanta, Georgia, where fans who lived in the area were offered free tickets via Ticketmaster to attend.

At the time of his death, it appears the “Stir Fry” rapper was not in a relationship with anyone and did not have a girlfriend. However, he has been linked to several women during his time in the spotlight.

Keep reading to find out everything we know about Takeoff’s dating history. 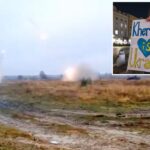 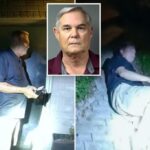