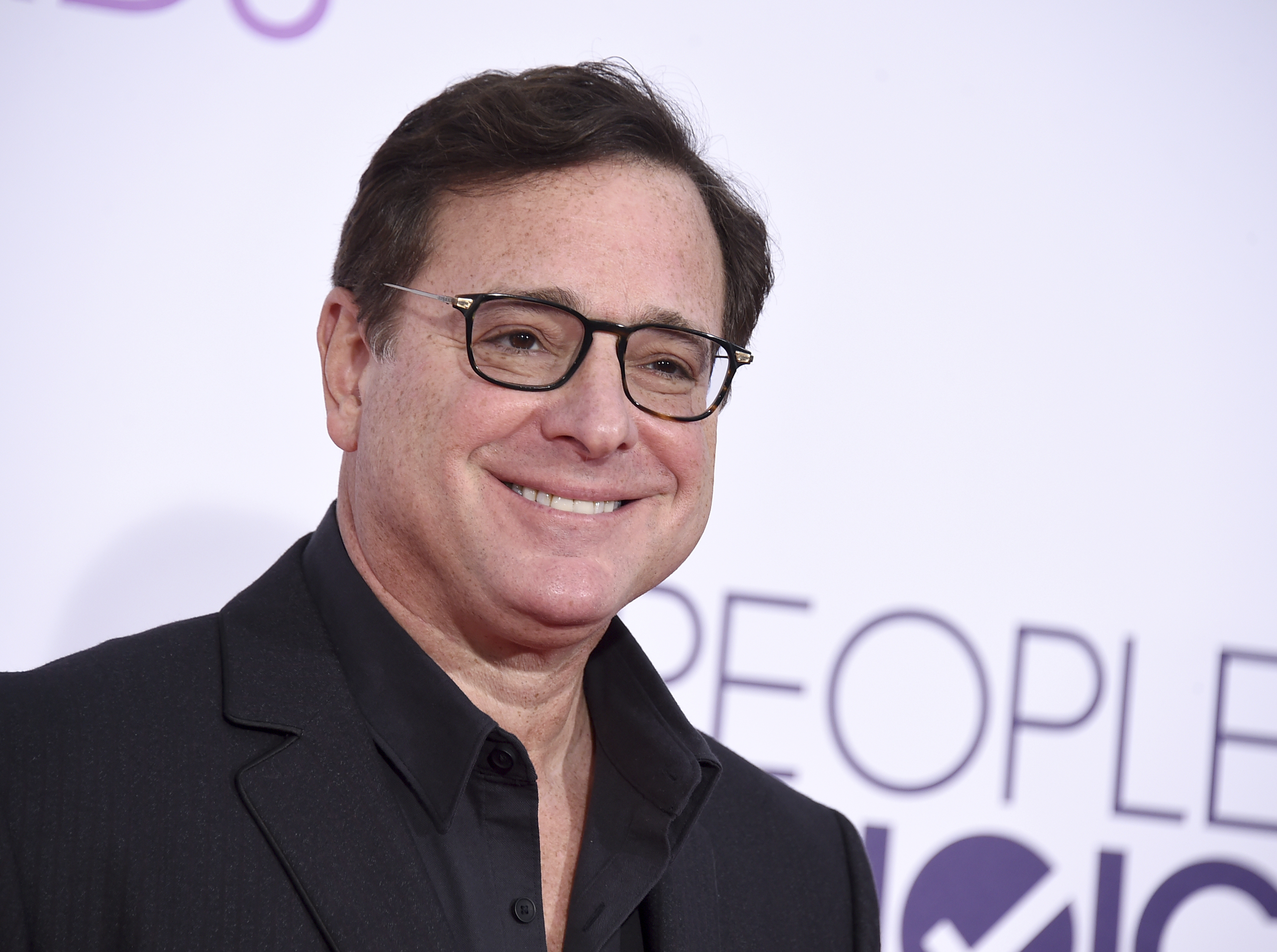 A pair of Florida cops have been disciplined for spreading word of Bob Saget’s death in an Orlando hotel room before being authorized to do so, according to the Orange County Sheriff’s Office.

The leaks resulted in the news breaking widely before the actor’s wife could be formally notified, officials said.

Deputies Emiliano Silva and Steven Reed have been hit with undisclosed penalties, according to Click Orlando.

Silva, who responded to the scene, told his brother about Saget’s passing, who then posted the shocking news to Twitter.

Reed was off duty but was told of the incident and spread the information to some friends.

The department said they were quickly flooded with media inquiries before Saget’s wife, Kelly Rizzo, was told of his death.

The news circulated prior to homicide detectives arriving at the scene, officials said.

Saget died after falling and hitting his head while alone in his room in February, an autopsy found.

The popular comedian also had COVID-19 at the time of his death, the report stated.