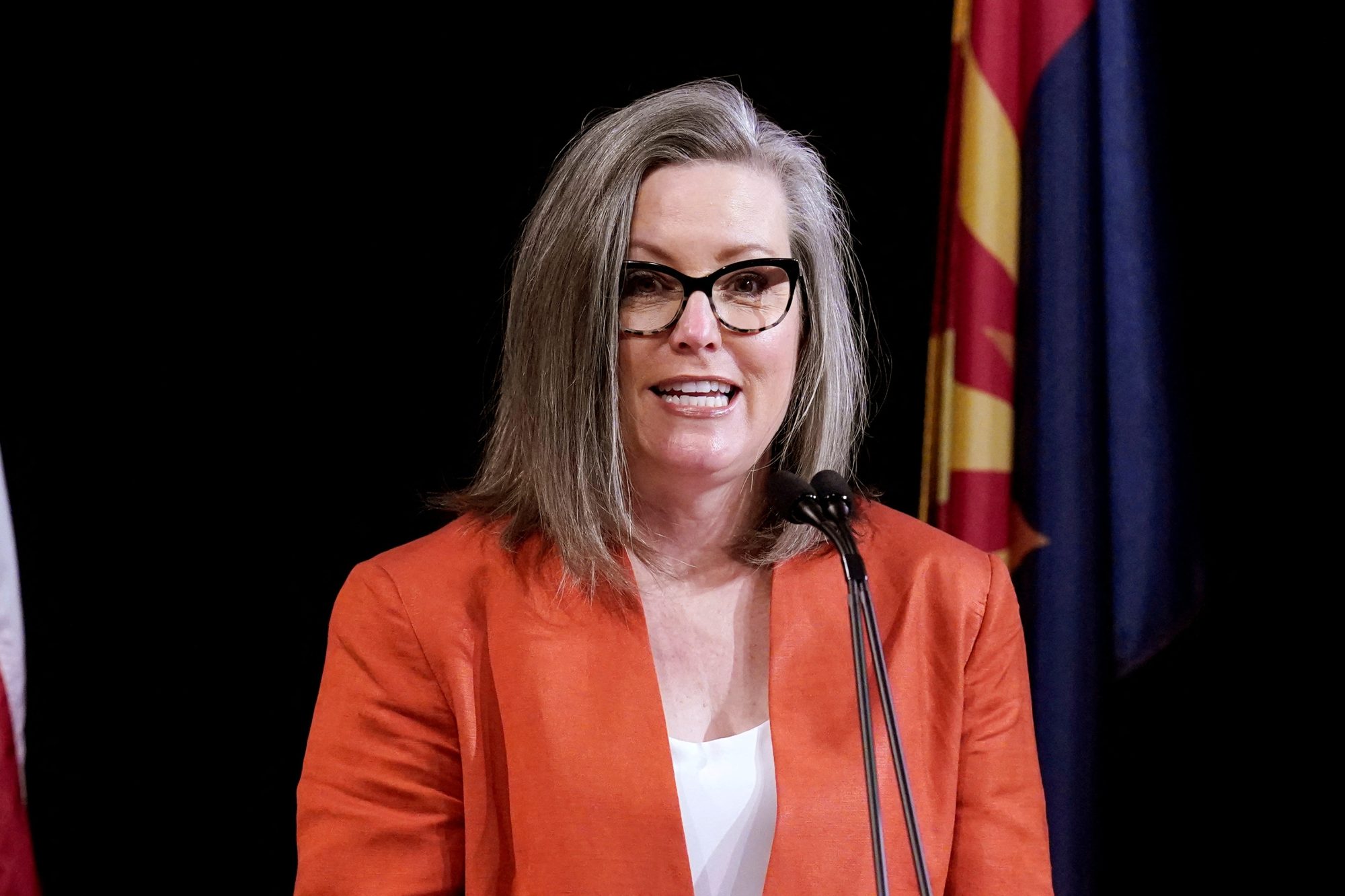 Democratic Arizona gubernatorial candidate and current Secretary of State Katie Hobbs’ campaign office was broken into earlier this week and police are investigating the matter, her campaign manager said on Wednesday.

“Earlier this week, a break-in occurred at our campaign headquarters. We continue to cooperate with law enforcement as they investigate, and we are thankful to the men and women of the Phoenix Police Department for their work to keep us safe,” Hobbs’ campaign manager said in a statement.

Local TV outlet KOLD 13 reports that Phoenix Police responded to “a commercial burglary” north of downtown Phoenix around 2 p.m. on Tuesday and that items were taken from property used by the Hobbs campaign.

Phoenix Police Sgt. Brian Bower told the outlet that the break-in happened “sometime during the night” but he didn’t elaborate on what was stolen.

KOLD reporter Jared Dillingham tweeted on Wednesday that the Hobbs campaign says detectives are trying to identify a person caught on security camera Monday night, and that police say “several items” were taken.

While not directly blaming Hobbs’ Republican opponent Kari Lake for the break-in, the Arizona secretary of state’s campaign manager did take the opportunity to blast Lake and her supporters in her statement on the burglary.

“Let’s be clear: for nearly two years Kari Lake and her allies have been spreading dangerous misinformation and inciting threats against anyone they see fit. The threats against Arizonans attempting to exercise their constitutional rights and their attacks on elected officials are the direct result of a concerted campaign of lies and intimidation,” Hobbs’ campaign manager said in a statement.

The campaign added that Hobbs and her staff have “faced hundreds of death threats and threats of violence over the course of this campaign.”

The Post has reached out to the Hobbs campaign for more information. 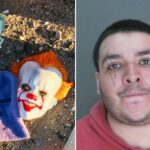 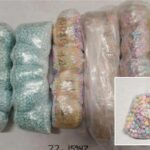