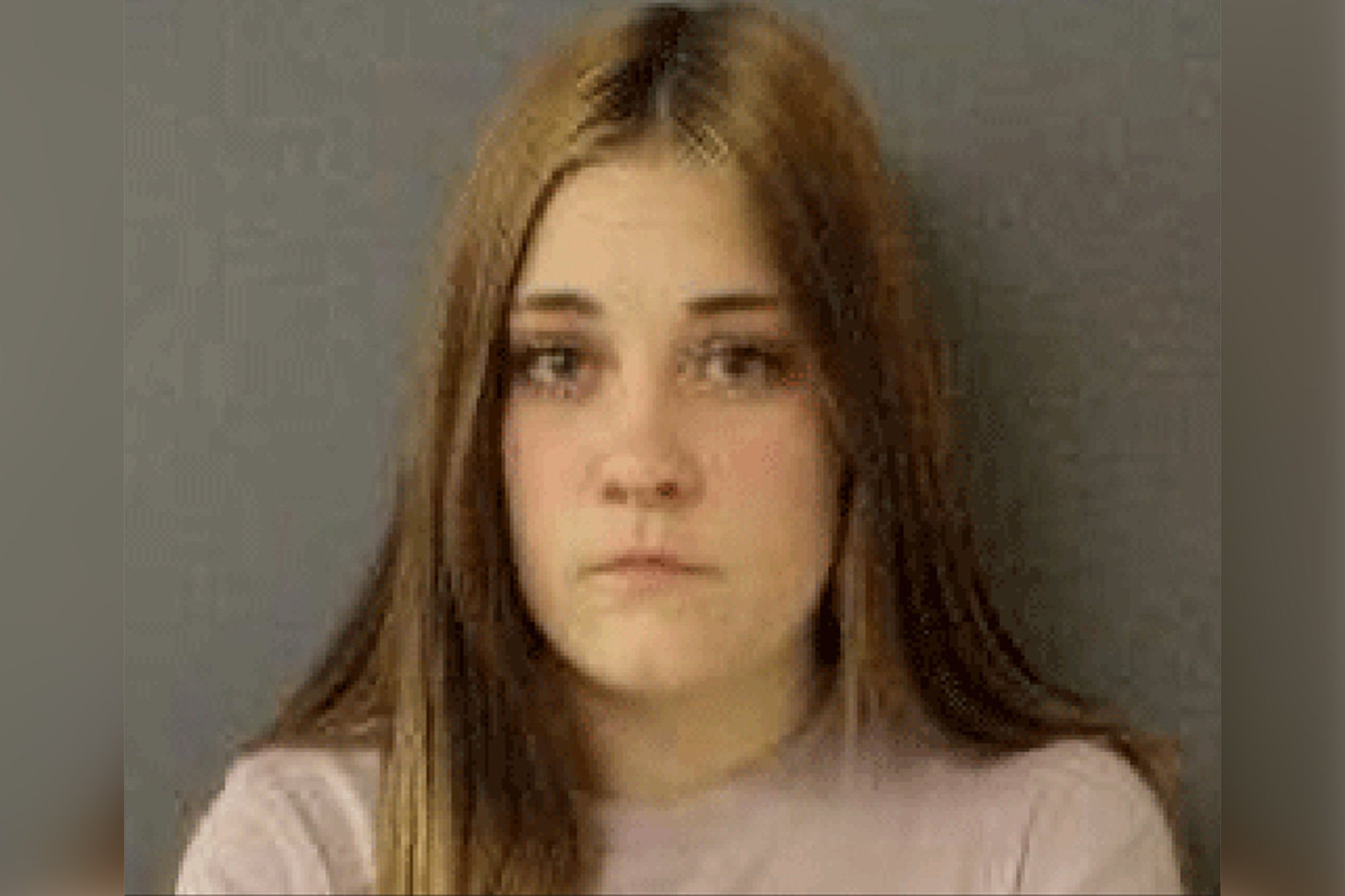 A day care worker from Nebraska has been accused of abusing a toddler and filming it on Snapchat, where the boy’s mother then saw it months later.

Courtney Stickley, 19, from Ogallala, has been arrested and charged with one count of committing negligent child abuse.

The Perkins County Sheriff’s Office launched a criminal investigation last month into an assault of a 20-month-old boy, which allegedly took place at an unnamed day care center in Grant back on April 25, according to an arrest affidavit cited by Nebraska TV.

The child’s mother contacted law enforcement after watching a Snapchat video that reportedly showed Stickley sweeping her son’s feet from under him, causing the toddler to fall.

In the video, which was recorded by Stickley, the little boy reportedly could be seen landing on his buttocks, back and head, and bursting into tears.

A sergeant who investigated the suspected abuse wrote in the report that Stickley intentionally hurt the boy, because she had started the Snapchat recording before sweeping his legs.

Two former staffers at the day care identified the person in the video as Stickley based on her clothing, and told cops the incident took place in the toddler room.

Stickley was pulled over on June 25 on suspicion of reckless driving, and was then hit with the child abuse charge.

She was released from jail after posting $7,500 bond.

‘The Family Chantel’ Pedro Jimeno Net Worth: How He Makes Money