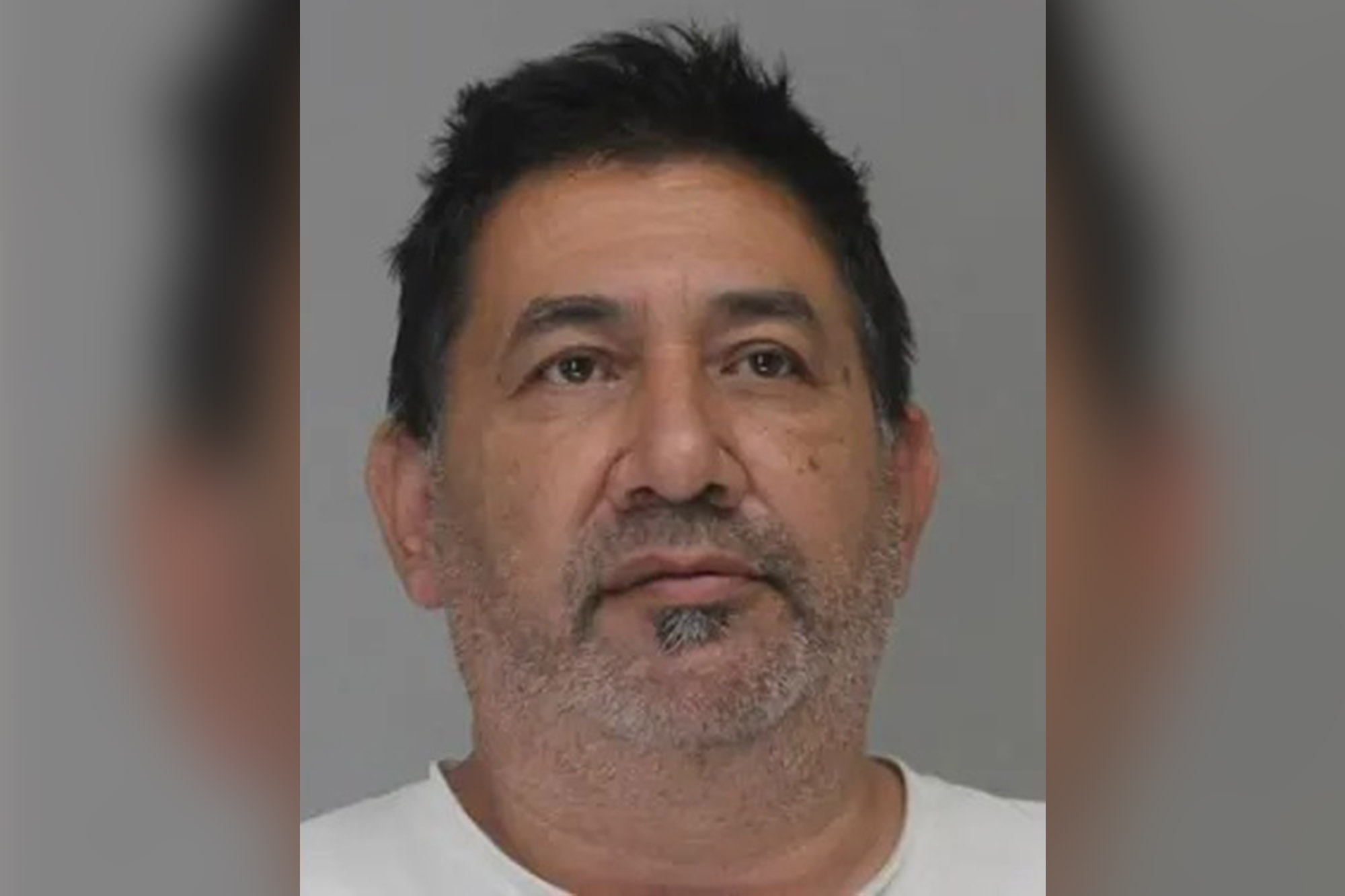 A Texas man has been arrested in connection with a Dallas woman’s strangulation death more than 30 years ago, police announced.

According to police, officers responded to a report of a “dead person” at a home on North Frances Street near West 8th Street on Jan. 19, 1989.

“At the scene, Dallas Police found Mary Hague Kelly, who was pronounced dead at the scene,” police said. “There were no signs of forced entry into the home, but Kelly’s personal belongings and her vehicle had been taken from the scene.”

It was not immediately clear how Rojas knew Kelly, if at all. Police did not specify a motive.

The Dallas Morning News reported that Kelly was 78 years old when she was killed.

Rojas’ attorney, Sherrod J. Edwards, would not immediately comment when contacted on Tuesday.

Which ‘Teen Mom’ Couples Are Still Together? Find Out!