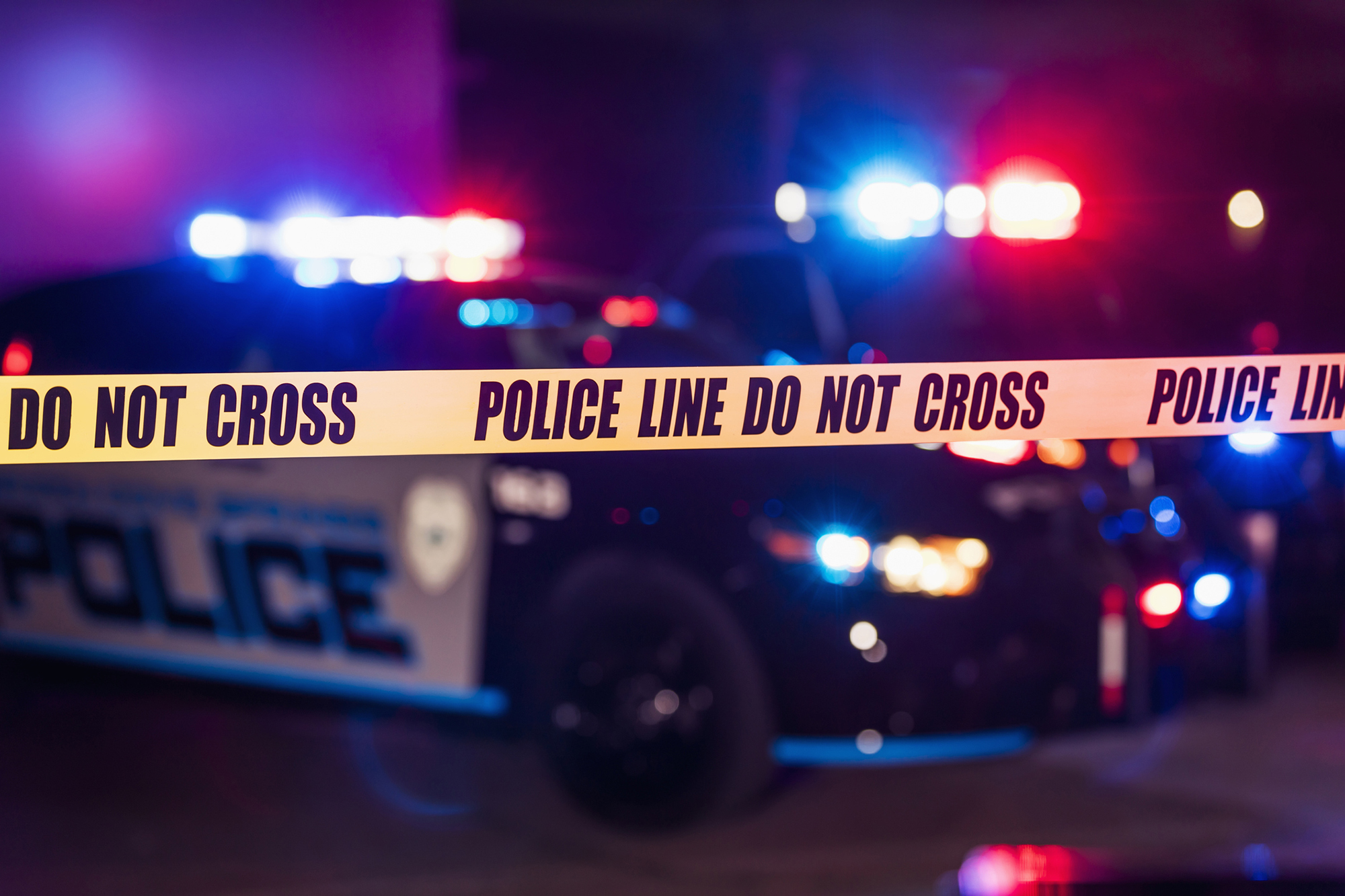 A Dallas teen shot and killed a 15-year-old boy with a gun he thought was unloaded, police and a report said.

The victim was fatally shot in the head Wednesday afternoon, Dallas police said.

The alleged shooter told officers the victim shot himself in the head, police said.

But investigators determined he took the gun, believing it was unloaded, pulled the trigger and hit the victim, according to authorities.

The victim was identified as 15-year-old Isaac Rodriguez, Fox 4 and Telemundo Dallas reported