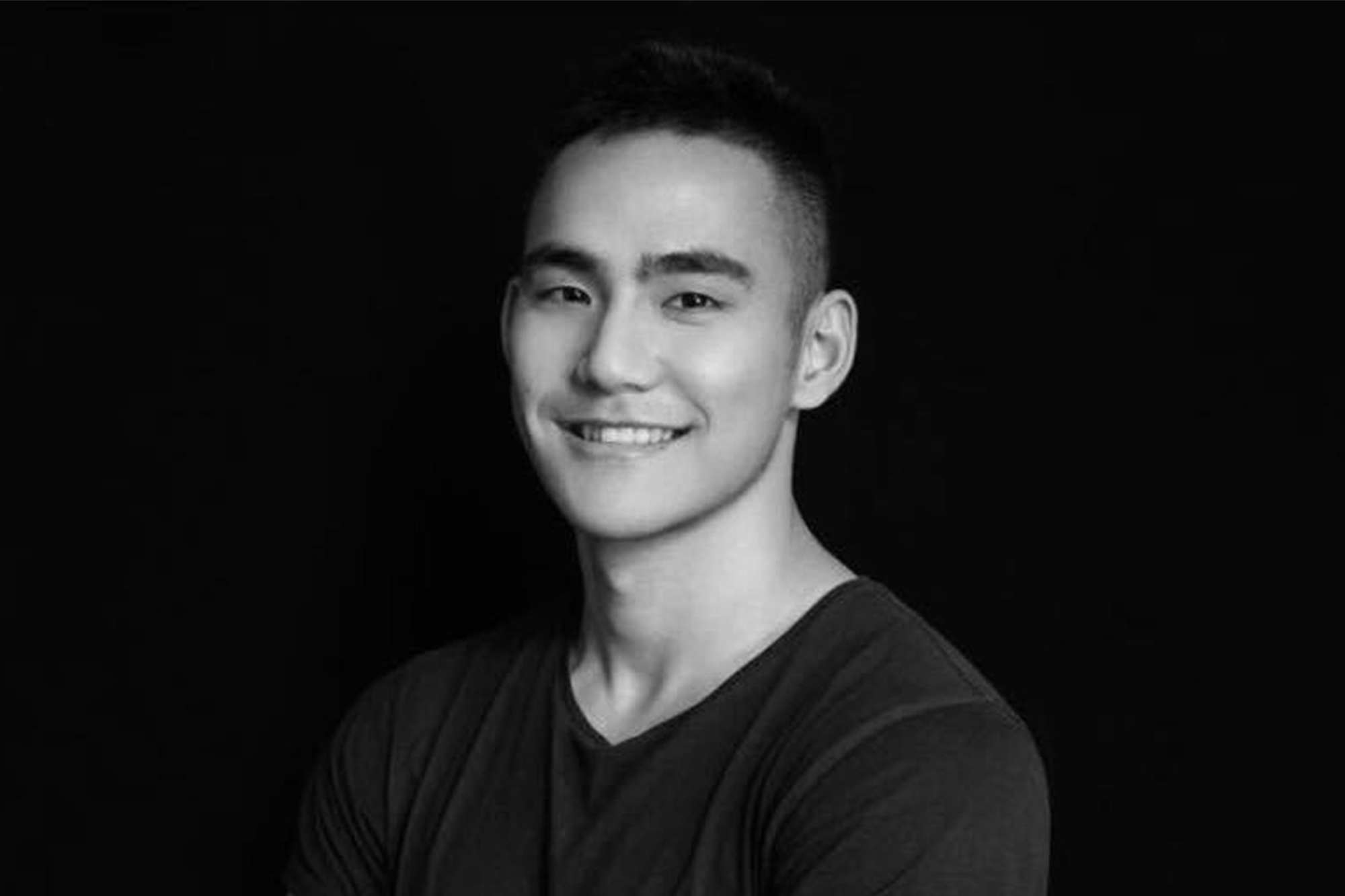 The finance world has been rocked by the sudden and unexpected death of a young crypto founder at the age of just 30.

Tiantian Kullander, the co-founder of Hong Kong-based digital asset company Amber Group, died in his sleep on November 23, with the news confirmed on the company’s website “with the deepest sadness and a heavy heart”.

Kullander, known affectionately as “TT,” launched Amber in 2017 with a group of finance insiders, including former Goldman Sachs Group and Morgan Stanley workers.

Before that, he worked as a trader at both finance giants, and in 2019 earned a coveted spot on the Forbes 30 Under 30 list, which recognizes the most talented ​​emerging entrepreneurs and leaders.

Earlier this year, the start-up reached a staggering $3 billion valuation after scoring a $200 million funding round.

Earlier this month, it was revealed the company was in the process of raising around $100 million, with the firm describing him as “instrumental to the founding of Amber and a pillar of our success.”

“He put his heart and soul into the company, in every stage of its growth. He led by example with his intellect, generosity, humility, diligence and creativity,” the company statement reads.

“TT was a respected thought leader and widely recognized as a pioneer for the industry. His depth of knowledge, his willingness to collaborate and his desire to always help others benefited countless start-ups and individuals.

“His insights and creativity inspired many projects, people and communities.”

The statement added that besides co-founding Amber and “building it into a multi-billion fintech unicorn,” TT also sat on the Board of Fnatic – one of the world’s most successful e-sports organizations – and founded KeeperDAO – the first on-chain liquidity underwriter.

“We lost a great partner and a true friend in TT and words cannot express our sorrow at this time,” the statement continues.

“TT’s legacy will live on and we will work even harder to make Amber the category-defining leader of our industry, as this was TT’s ambition and dream.

“TT was a devoted husband, a loving father and a fierce friend. His passing is a tragedy and our thoughts and prayers are with his family.”

The finance sector has flocked to pay tribute to Kullander, with many insiders taking to social media to express their shock and sadness at his passing.

Arthur Cheong, founding partner of DeFiance Capital, was one of many to honor Kullander online, posting on Twitter that the “industry lost a young, bright and most importantly, a good soul.”

Kullander is survived by his wife and young son. 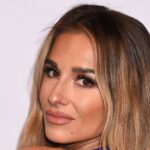 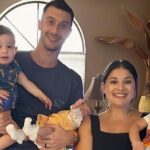 Are Loren and Alexei Still Together?