Police opened fire on an armed suspect in Queens on Thursday night and he was left severely wounded, sources said.

The unidentified suspect pulled a gun on the officers near 56th Street and Beach Channel Drive in the Rockaways at around 8:15 p.m. Thursday, according to law enforcement sources.

Neighborhood Safety Team cops had been chasing him and another man on foot, according to sources. After one suspect was caught, the other fled while pointing a gun at the officers.

The suspect was struck in the chest before he could pull the trigger, according to sources.

The man was taken to Jamaica Hospital in critical condition. His gun was recovered at the scene.

The NYPD confirmed the shooting and said the investigation would continue. 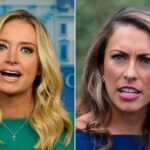 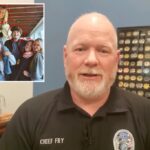