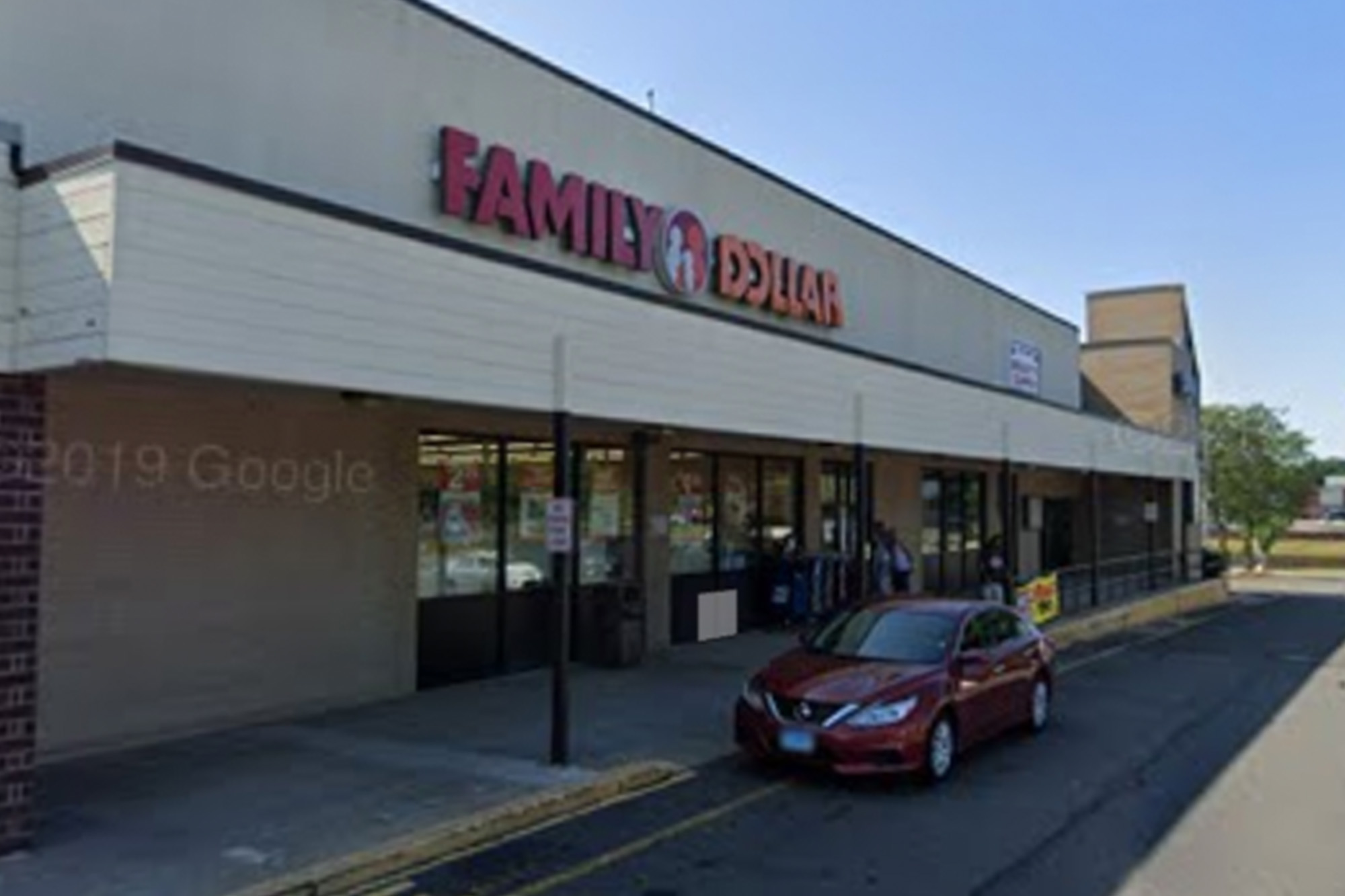 A Connecticut man pulled a gun on two women — after they didn’t thank him for holding the door at a store, authorities say.

Joshua Murray, 25, of New Haven was at a Family Dollar store in Hamden on Saturday afternoon when he became incensed over the impolite act, police told the Courant.

“A witness reported that the suspect was upset that two woman did not say thank you to him for holding a door open for them,” cops said.

Murray allegedly whipped out a pistol during the encounter, then fled. He was picked up by officers nearby, authorities said.

The suspect was charged with carrying an illegal gun, breaching the peace and interfering with a cop, the outlet said. He was held on $25,000 bail.