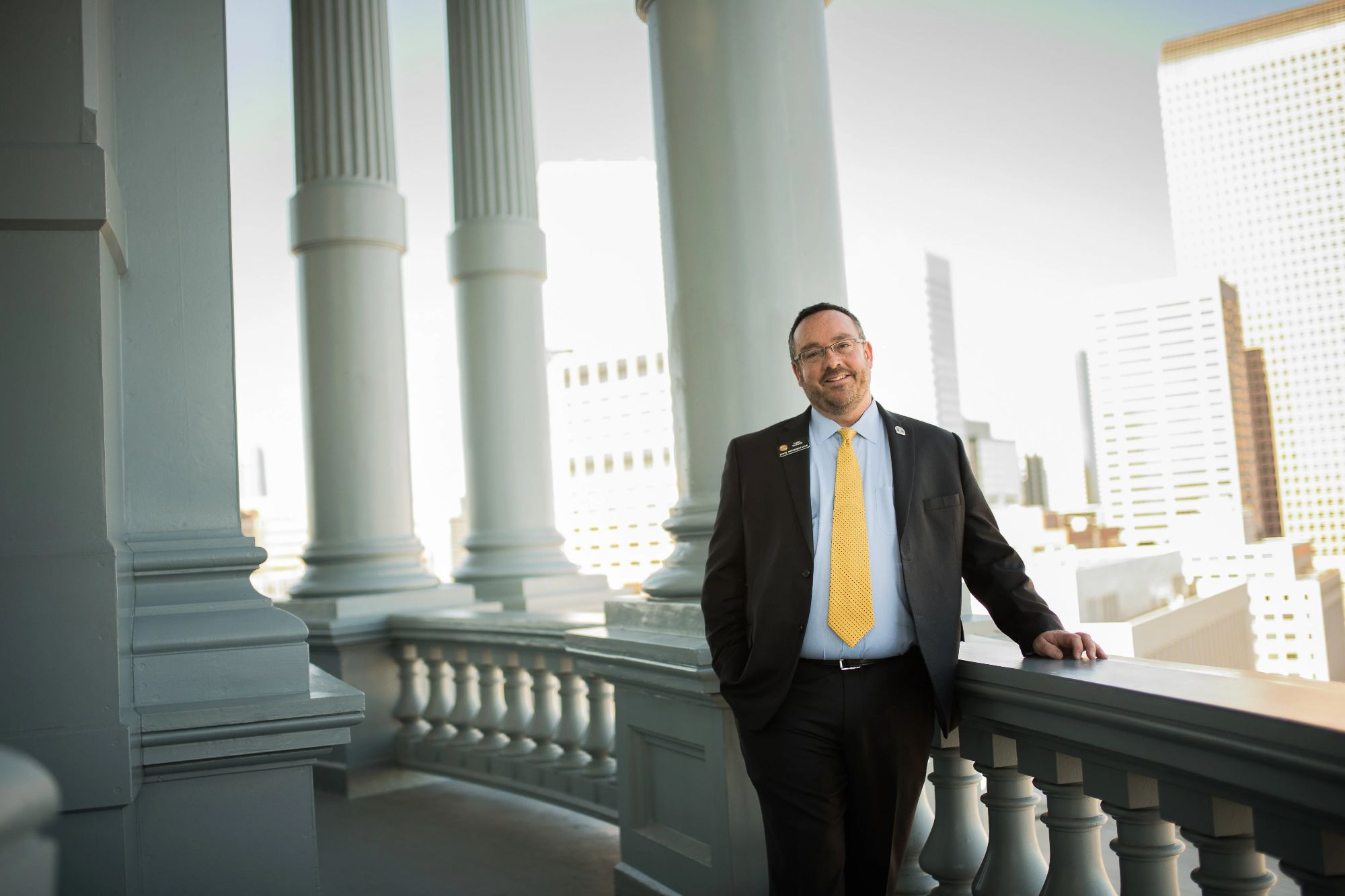 A leading Colorado Republican lawmaker died on Sunday at the age of 55, according to statements from his party.

House Minority Leader Hugh McKean died in his home just days after turning 55, an aide said. No cause of death was provided.

Funeral services are being planned and details will be made public once finalized.

In a Twitter post announcing McKean’s death, Colorado House Republicans said he was “fiercely passionate about serving the great state of Colorado and will be missed dearly.”

Colorado GOP Chairwoman Kristi Burton Brown called McKean “kind” and “positive,” adding that he “took the time to invest in so many lives, including my children.” 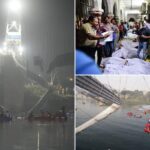 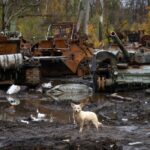