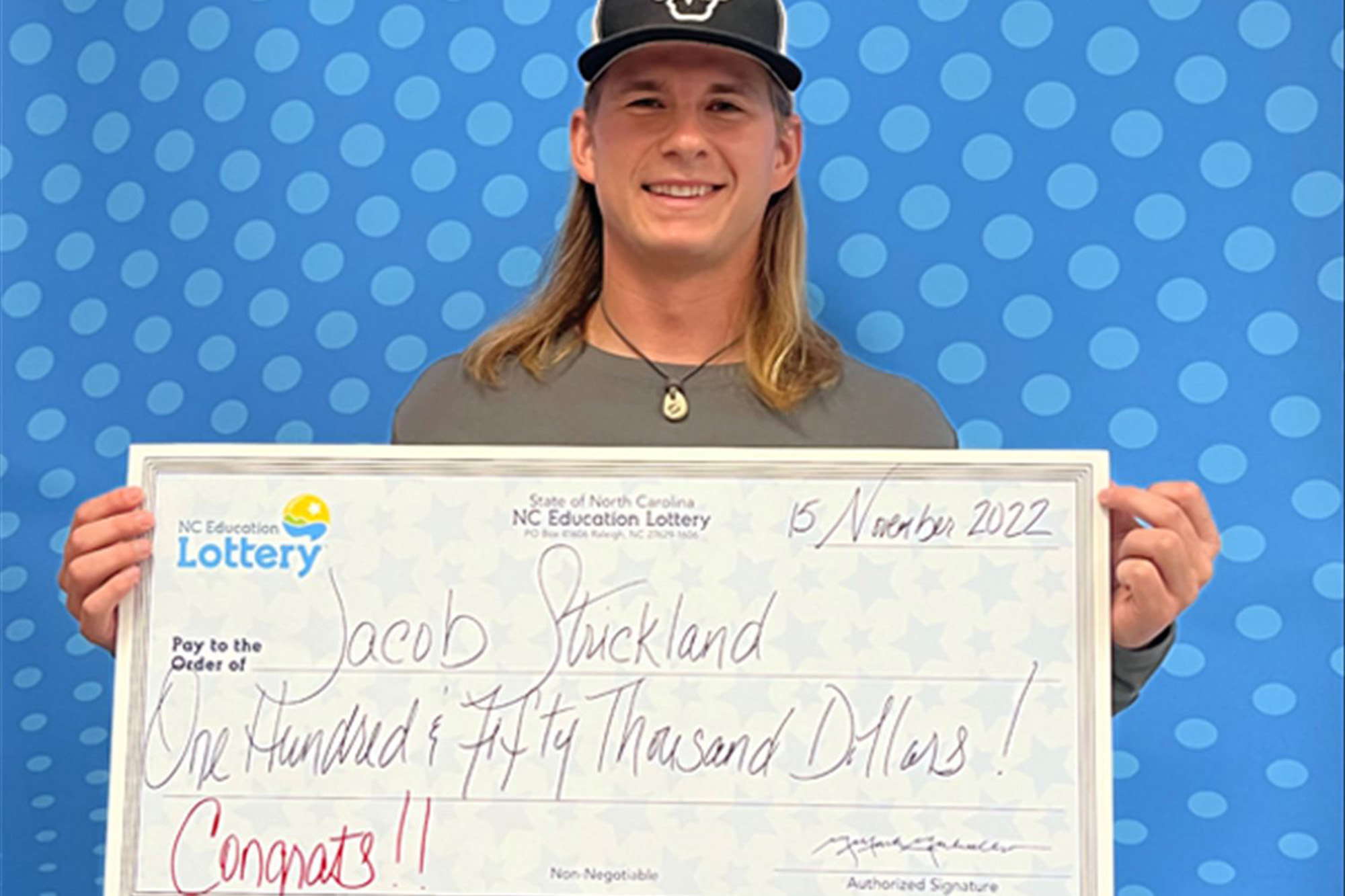 His favored team lost the game, but he wound up winning big.

Jacob Strickland was glum watching the Clemson Tigers lose to the Notre Dame Fighting Irish on Nov. 5, and decided to test his luck at Powerball — winning a whopping $150,000 prize, according to the North Carolina Lottery.

“We were watching football with some friends and Clemson was getting beat terribly by Notre Dame,” Strickland recounted.

“We were joking we should get lottery tickets because our luck couldn’t get any worse.”

Strickland, a 29-year-old welder from Asheboro, NC, bought a $3 “Quick Pick” ticket using Online Play on his phone just before the lottery drawing.

“It really was a last-minute thing right before the drawing,” he told the North Carolina Lottery.

“It was just a day of disbelief because I’ve never won anything before,” he said.

After the big score, Strickland immediately called his mom and sent a screenshot of his win to the friends who were rooting with him for a Clemson victory.

“They all thought I was lying,” he said.

Strickland claimed his winnings on Tuesday, and after required federal and state tax withholdings, took home $106,516. He said he planned to invest some of the dough and put the rest in savings.

Powerball is one of four lottery games in North Carolina where players have the option of buying tickets at a retail location or with Online Play through the lottery’s website, or with the NC Lottery Official Mobile App.

The other games offering those options are Mega Millions, Lucky For Life, and Carolina Cash 5, according to the North Carolina Lottery. 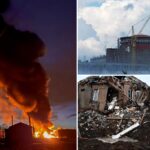 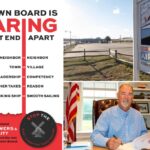