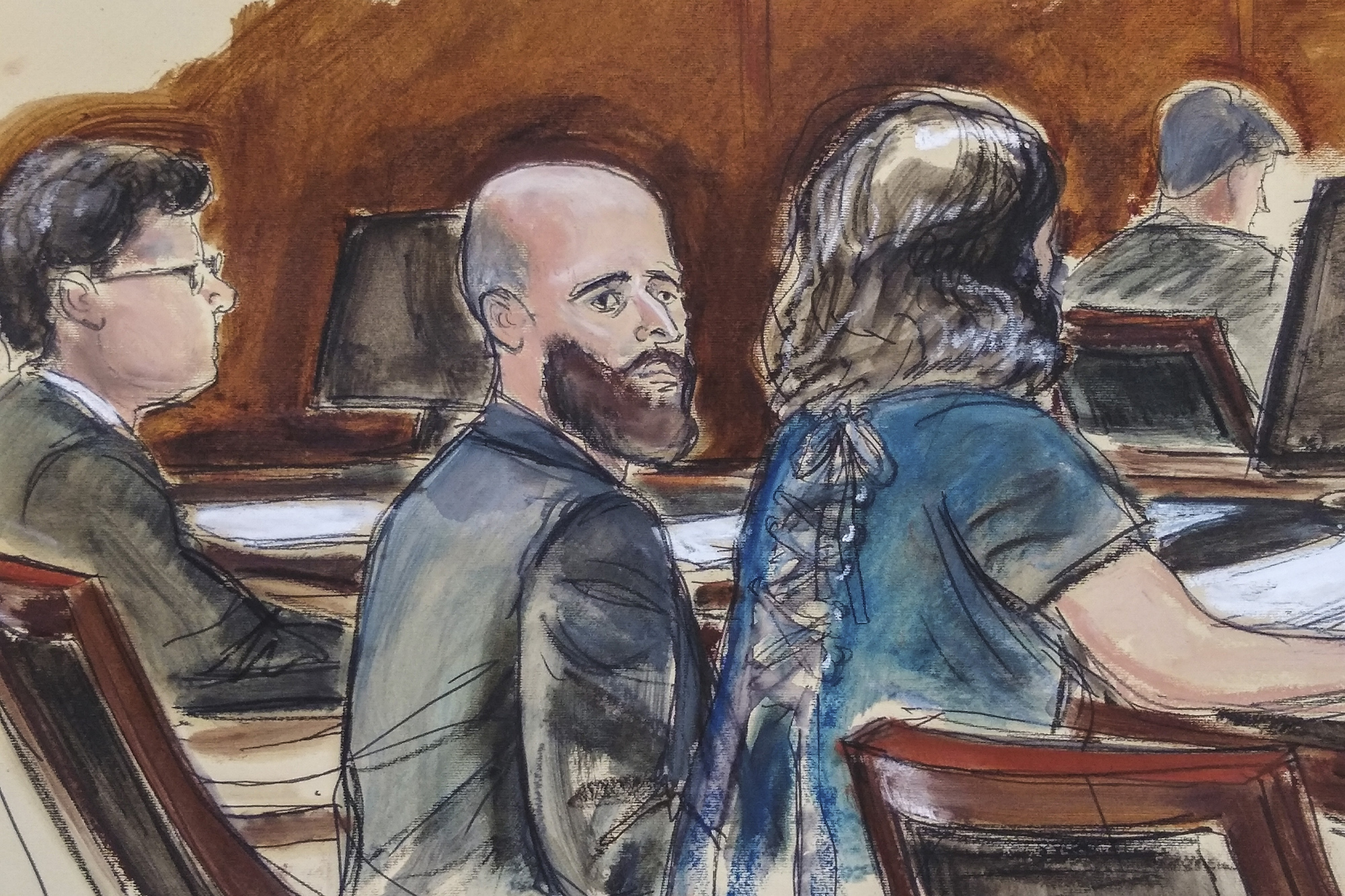 A former CIA software engineer was convicted Wednesday of causing what federal prosecutors say was the largest leak of classified material in the agency’s history.

Joshua Schulte, 33, did not visibly show emotion as US District Judge Jesse Furman read the jury’s guilty verdict on the nine counts against him, including illegally accessing, gathering and transmitting national defense information and obstruction of justice.

Schulte served as his own attorney during the trial, the second time he faced a jury in Manhattan federal court for swiping the CIA’s so-called Vault 7 material and sending the cache of documents to the website WikiLeaks.

His first case in 2020 ended in a mistrial after the jury deadlocked on the most serious counts he faced. He was convicted of lesser contempt and false statement charges.

Throughout his second trial, Schulte attempted to show jurors that prosecutors had not established a clear motive for the theft – and claimed they actually had no clue who stole the secret information.

“They first singled me out as the guilty party then worked backward,” Schulte said of federal investigators in his opening statement last month.

“It was a political witch hunt from day one,” he added.

Prosecutors alleged Schulte masterminded the leak after growing infuriated and disillusioned with the CIA because of office feuds with his fellow programmers.

“He’s the one who broke into that system,” Assistant US Attorney David Denton said of Schulte in his closing argument.

“He’s the one who took that backup, the backup he sent to WikiLeaks,” he added.

The trove of CIA data published by WikiLeaks in 2017 included information that showed how US intelligence services hack cellphones and other devices to spy on adversaries overseas.

A sentencing date for Schulte has not been set. He faces another trial in the same court for allegedly possessing child pornography found on his computers by authorities who were investigating the leak.

Which Couples Are Still Together?

Meghan King Says She and Jim Edmonds Have ‘Horrible Relationship’