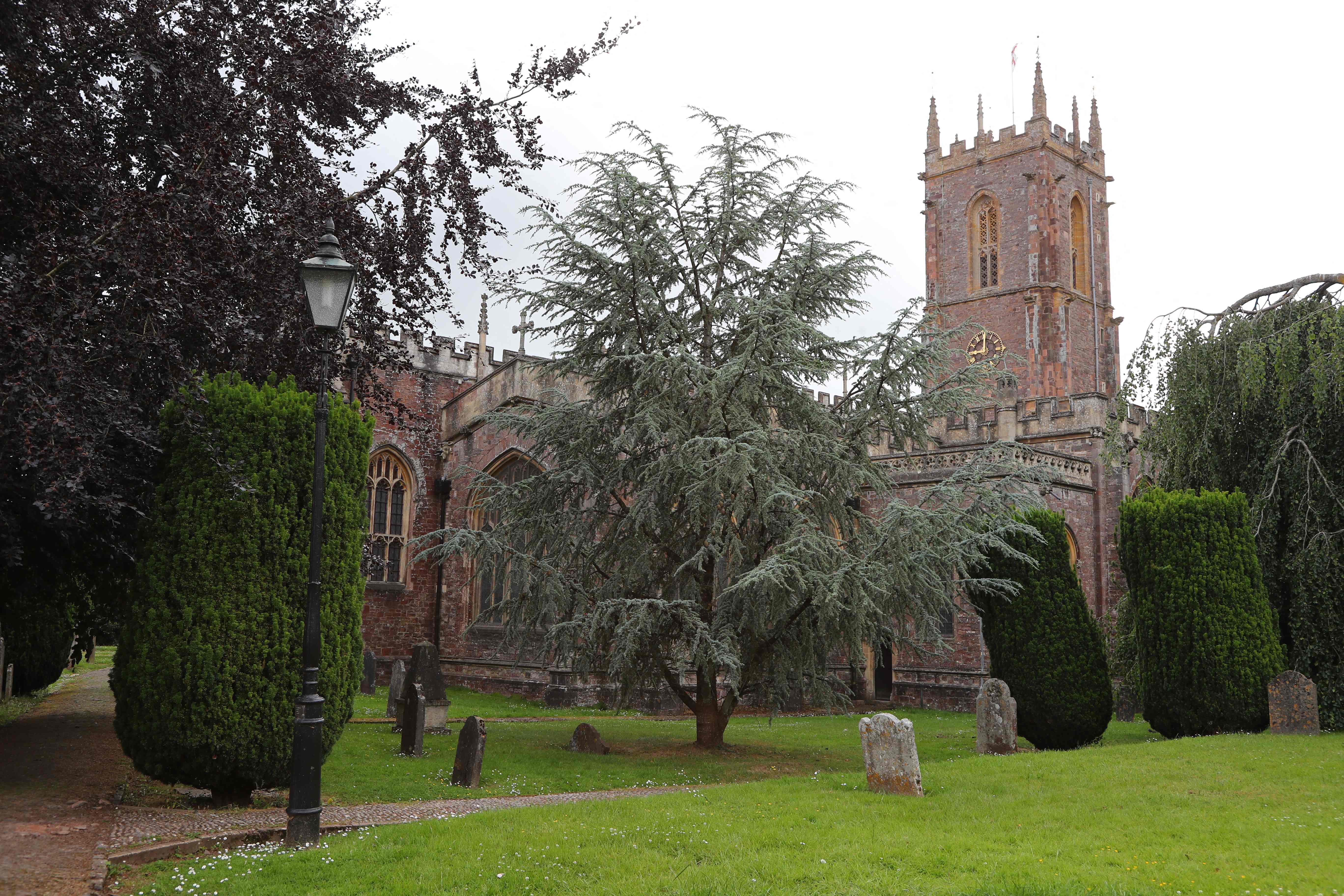 The Church of England refused to offer up a definition of a woman, arguing that recent developments required “additional care” when attempting to define the word.

“There is no official definition, which reflects the fact that until fairly recently definitions of this kind were thought to be self-evident, as reflected in the marriage liturgy,” Senior Bishop Rt Rev Robert Innes said when asked to define the word, according to reporting from GB News.

Innes’ remarks came in response to a question posed by lay member Adam Kendry during the General Synod, who asked: “What is the Church of England’s definition of a woman?”

The Bishop argued that the definition of a woman used to be “self-evident” but no longer had a simple answer.

The comments sparked widespread criticism, with GB News personality Calvin Robinson arguing that offering a definition should not be difficult.

“The definition of ‘woman’ is not a complex moral problem,” he said. “It is a scientific and biblical truth. How can you trust someone who cannot speak the truth about such basic facts?”

The exchange comes as the debate over transgender issues continues to rage, most recently after the release of conservative commentator Matt Walsh’s documentary entitled, “What is a Woman?”

The central question in the U.S.-based documentary has now spread to the U.K., with followers of Parliament member and potential prime minister Penny Mordaunt posing the same question to her on social media last week.

“Yes I do. I am a woman,” Mordaunt responded. “I am biologically a woman. If I have a hysterectomy or mastectomy, I am still a woman. And I am legally a woman. Some people born male and who have been through the gender recognition process are also legally female. That DOES NOT mean they are biological women, like me.”