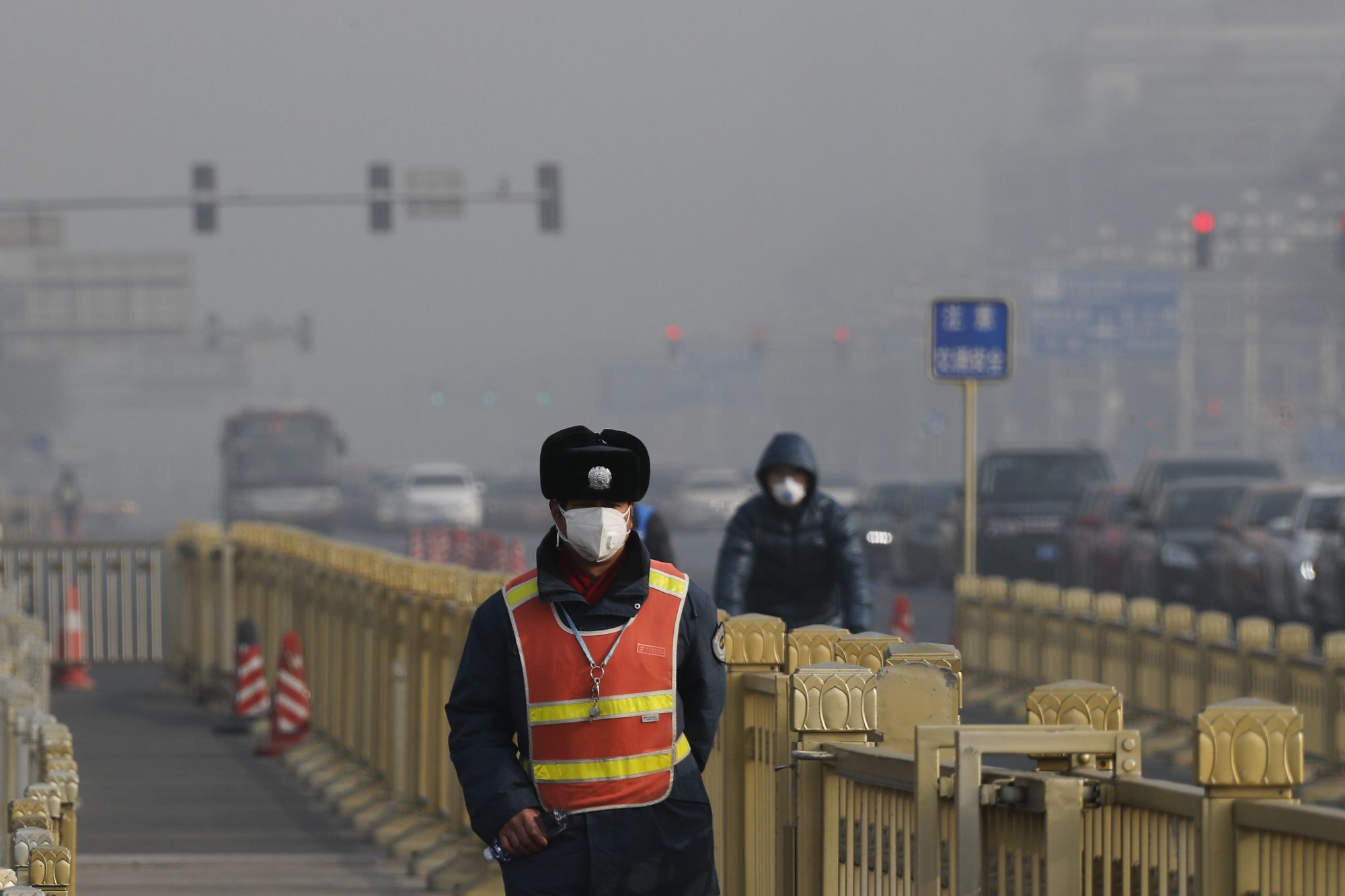 A Chinese province announced its plan to become the country’s first region to ban gasoline- and diesel-powered cars.

“By 2030, the whole province will ban sales of fueled vehicles,” reads the “Carbon Peak Implementation Plan” written by Hainan island, a province in the South China Sea, according to the Associated Press.

In addition to banning the sale of gasoline cars, the province plans to promote electronic vehicle sales by giving tax breaks and expanding the region’s charging network.

The plan comes amid a Chinese Communist Party push to encourage the use of electric cars, which it hopes will help clear up cities that have long been plagued by dense fog and give it an advantage in a growing market. In 2021, China already accounted for over half of the world’s electric car sales.

According to data from Climate Trade, China remains the world’s largest polluter, with CO2 emissions that nearly double the U.S., which ranks second. The country is also highly reliant on coal, with data from Carbon Brief showing that over half of China’s energy consumption comes from burning the word’s heaviest polluting fossil fuel.

That reliance on coal could limit the benefits of China’s push towards electric vehicles, with an increase in demand for electricity to charge the vehicles largely being supplied by coal-fired power plants.

Are Elizabeth and Andrei Still Together? Update