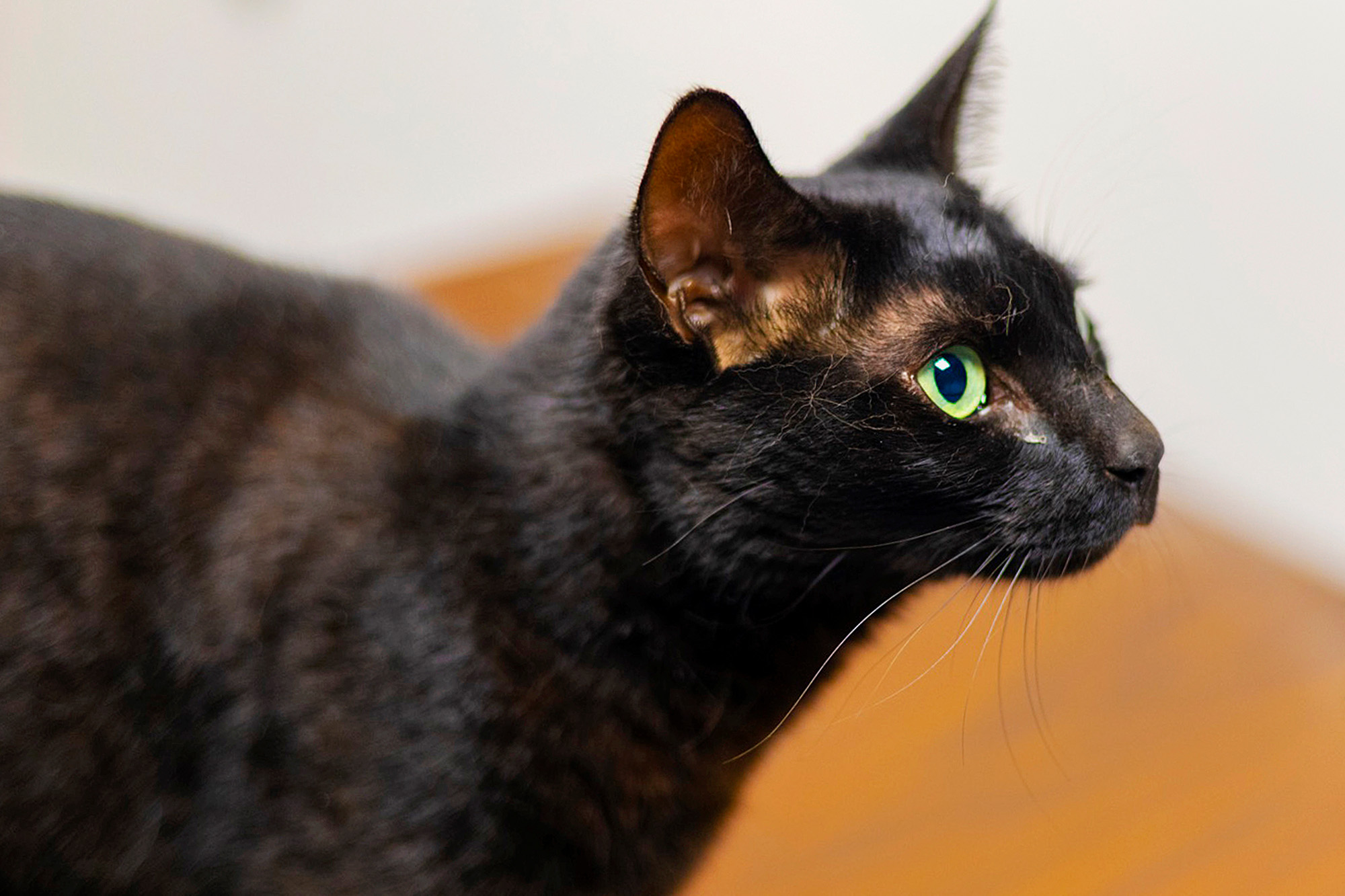 “Whether out of fatigue or hunger we’ll never know, but this morning she finally let herself be caught,” an airport spokesperson said of the cat named Rowdy in a statement.

Rowdy was given a health check and will be returned to her family.

“I’m kind of in disbelief,” said her owner, Patty Sahli. “I thought, ‘What are the odds we’re actually going to get her back?’ But I got a call this morning and I am just so shocked.”

Rowdy’s time on the lam began June 24, as Sahli and her husband, Rich, returned to the U.S. from 15 years in Germany with the Army. When their Lufthansa flight landed, the 4-year-old black cat with green eyes escaped her cage, in pursuit of some birds.

If midterms are a ‘referendum’ on Biden, Democrats are doomed